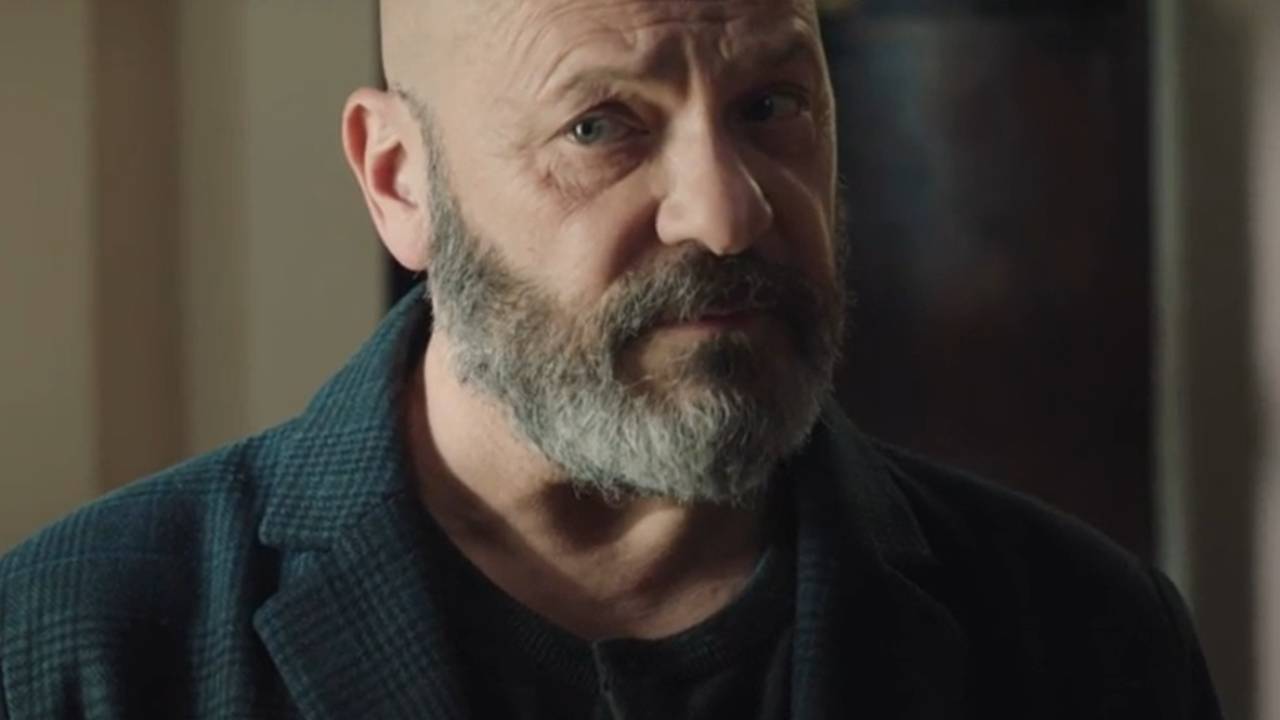 In the next episode of “Here everything begins” … While Benoît covers Delphine, Hortense learns the truth. For their part, Maxime and Salomé argue.

Tuesday April 6 in Here everything begins …

Following his wife’s revelations, Benoît seeks to understand why his son has hidden the truth from him. Knowing that his mother was suffering much more from the situation than him, Greg simply wanted to protect her. According to him, Delphine hit him when she was anxious and losing control. Full of regret at the end of her outbursts, Greg has always forgiven her in the hope that one day everything will stop. When he admits that he has always suffered these abuses, Benoît retorts that he blames himself terribly for not having known how to protect him.

Shortly after, Benoît finds his wife and accuses her of having beaten their child on purpose. Having also lived a tragic childhood while being subjected to the mistreatment of her mother, Delphine was not able to control herself and adds that she fears that her husband will leave her. However, Benoît, who loves her, does not intend to and swears to help her out.

During this time, Louane reports to his comrades that Delphine Delobel made revelations to her husband the day before but that she does not know the content. When Charlene reveals that Delphine surely ended up discovering that her husband was beating their son, Lionel is furious that his friend accused him to protect his father. In cooking class, he then asks Greg why he does not denounce his father. Even though Clotilde points out that this kind of story has no place in the kitchen, Greg refuses to hear Lionel accuse his father in this way. While the tension mounts, Clotilde orders them to go to the principal’s office.

On the spot, Antoine lectures them and asks Lionel to leave them alone. When the principal tells him about his suspicions about Delphine, Greg asserts that his mother never raised a hand on him and maintains that he inflicts his injuries on himself. Worried, Greg joins his father and reports his discussion with Antoine. Chief Delobel responds that he has found a specialist to take care of Delphine and undertakes to silence the rumors circulating at the Institute. Benoît then arrives in the management office and makes Rose and Antoine believe that it is he who is beating his son.

Arriving in the locker room, Mehdi tries to speak to Hortense but the young woman ignores him. When she confides in Maxime and Salomé that their friend gave her a boost by making him believe that he was going to die, they reveal that he has leukemia and that he only has a few months left to live. . Very sorry, Hortense confides Celia and Eliott with tears in their eyes. As she feels ashamed that she rejected Mehdi in the morning, her friends encourage her to talk to her, certain that she will have the right words.

During the baking class, Hortense pays particular attention to Mehdi’s actions. Understanding that she is aware of his illness, he urges her to stay as she is with him because he adores her side without filters. Hortense smiles again and tells her that she has left men behind. After reassuring him that nothing would happen between them, the two budding chefs agree to remain friends.

Tomorrow will take place at the Institute the annual day of “cooking at your table”, a day during which the students will have to cook in front of the customers while commenting on their work. For this exercise, Lisandro decides to put his students in a situation by having them work in pairs. Maxime therefore cooks and Salomé is in charge of commenting on what he does. While Delcourt’s son suggests she could be more sympathetic, Salomé takes it badly and the couple argue.

At the end of the course, Salomé blames herself for being hard on Maxime and would like to apologize. Anaïs thinks for her that she was very professional and that her comrade would never have reacted like this if Enzo had been in her place. For his part, Maxime regrets having openly criticized his girlfriend in front of everyone but Enzo, who considers that he was fair, encourages him to be careful because people will end up believing that he is submissive.