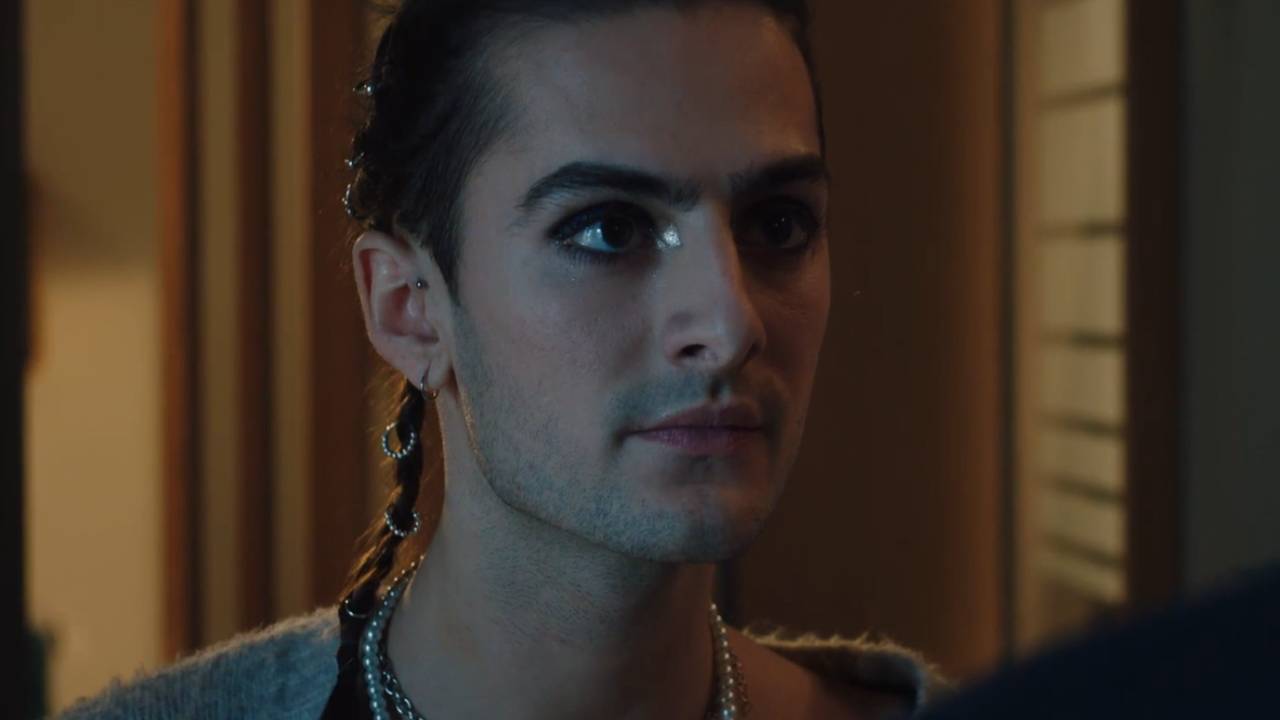 In the next episode of “Here everything begins” … While Eliott reveals the appalling truth to Benoît, Jérémy returns to his parents. Hortense takes matters into her own hands.

Friday April 2 in Here everything begins …

Following Delphine’s abuse, Greg confides in Eliott. Although his friend finds this unacceptable, Greg looks for excuses for his mother’s behavior and thinks that she loves him despite his temper tantrums. Eliott may try to open his eyes by threatening to reveal everything, Greg reproaches him for not trying to understand.

Later, Delphine apologizes to her son. While she promises to change if he is more conciliatory towards her, Greg overwhelms her with reproaches and asks her to leave the Institute. Only, she does not hear it that way and begins to lose her temper. Greg then continues to provoke her, hoping to get her off her hinges but Delphine manages to control herself then swears to convince her husband to leave.

For her part, Constance meets Antoine and Rose. After examining Greg, the nurse noticed signs of beatings on the right side of his back. Greg being right handed, she is sure that he could not have inflicted these injuries on himself.

Meanwhile, Eliott and Greg attend Benoît’s masterclass. While Eliott pushes his classmate to talk to his father, Benoît berates him because he disrupts his lesson. Reassembled, Eliott says he had better watch what’s going on at home and adds that his family could end badly if no one opens their eyes. At the end of the class, Delphine joins her husband and asks him to cut his masterclass short by arguing that the situation has become unlivable. But Benoît excludes him until he is sure that their son is well.

Not far from there, Eliott reveals the whole truth to Hortense who encourages him to act as quickly as possible so that Greg can get out of this situation. When Benoit arrives shortly after in his room to find out what he has insinuated earlier in the day, Eliott says that Delphine is beating her son.

JÉRÉMY COMES HOME TO HIS PARENTS

In the salt marshes, Mathis goes to the Gaissac estate to tell Jérémy that his parents loved its aromatic salts. Having kissed Célia the day before, the young man then confides in Jérémy and would like to know if she has someone in his life. After having made him understand that he was not the right person to answer him, Jérémy goes to the Institute and gives Celia a fit of jealousy.

While they still say they are very much in love with each other, Jérémy is convinced that he can love him without physical relations, but Célia is not sure of succeeding. Insofar as he refuses her to prevent herself from living through her fault, Jérémy decides to return to live with his parents before the situation becomes too painful. Celia tries to beg him not to leave her but to no avail. Once he has taken her for the last time in his arms, Jérémy returns to the Institute to the delight of Guillaume and Clotilde.

In cooking class, Mehdi and Hortense work on their chocolate sculpture and are particularly complicit. Impressed by the technique of her comrade, the young woman is full of praise for him then asks him to give him a pastry class before giving him a kiss on the cheek and leaving. When Maxime teases him about his future date with Hortense, Mehdi, who has a bad image of him, retorts that he has no desire to make films for nothing. Maxime then certifies that Hortense is interested.