Here it all begins: “Eliott will not forgive Hortense”, according to Catherine Davydzenka – News… 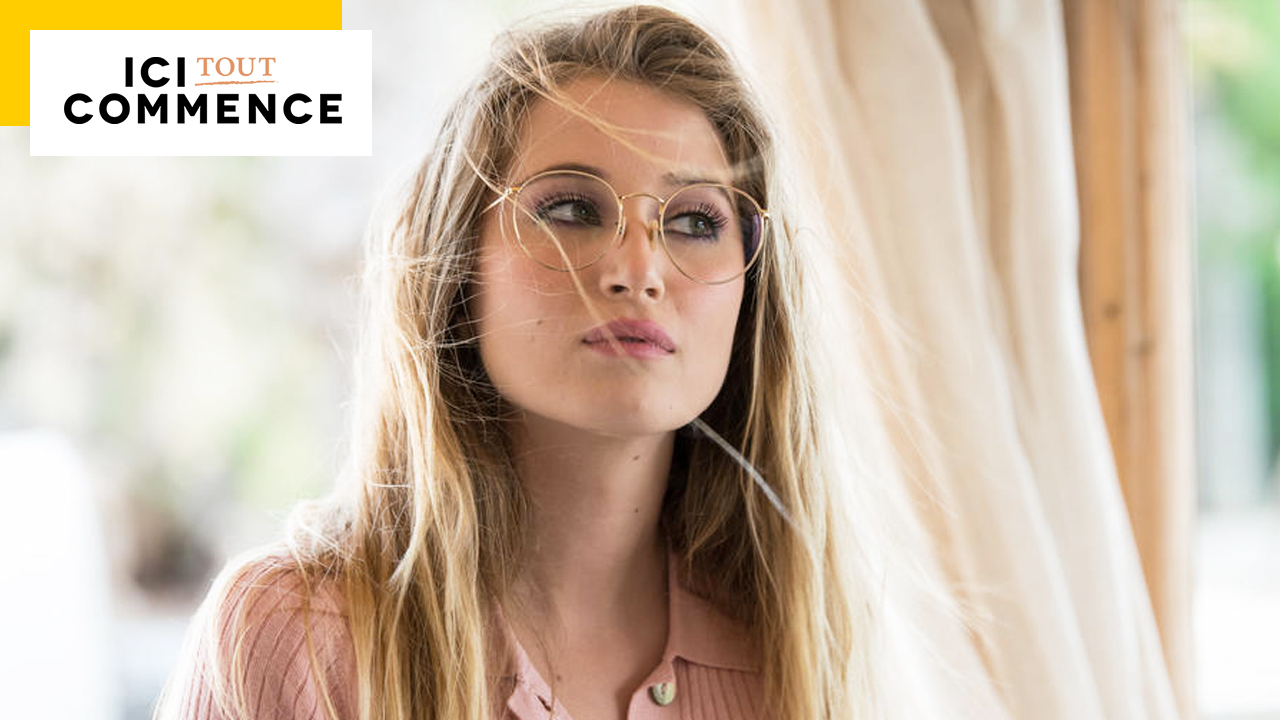 After the leak of her video diary, Hortense will see her life turn into a nightmare in Here it all begins. Catherine Davydzenka confided in our microphone about what awaits her character during the next episodes of the TF1 soap opera.

Allociné: Hortense is a character very popular with the public, especially for her colorful personality and her facial expressions. Do you have carte blanche in the interpretation of your character?

Catherine Davydzenka: Yes. I’m the one who creates the scenes anyway [rires].

Hortense is also entitled to some rather funny little punchlines. Do you happen to participate in their writing?

The writing is not me. On the other hand, it sometimes happens that we make small improvisations which are retained or not afterwards. So sometimes it comes from me but most of the time it still comes from the writing.

After the “Sugar Daddy” storyline, the writers of Here it all begins have decided to dig a little deeper into the story of your character with a brand new ark which started this week on TF1. Were you surprised when you read the script?

Surprise no. Very happy yes because it’s a big responsibility because of the subject she tackles. It’s a subject that is quite heavy and that requires a lot of sincerity as well as a lot of contrast. It is a subject that also requires appealing to the public’s compassion. When I read the scenario, I saw the work which presented itself in front of me and the confidence granted by the authors. I was very happy to read that and Hortense’s story.

Sarah Farahmand, the producer of the series, recently declared that we were going to discover the dark side of Hortense. Can you tease us with this upcoming storyline and tell us what’s in store for your character in the upcoming episodes of the series?

With all this Easter business, Hortense had a kind of overflow of self. A kind of excess of anger or rage. Tom (Tom Darmon) and Kelly (Axelle Dodier) will eventually discover that Hortense is filming herself. She makes a kind of diary of modern times. She doesn’t write, she actually films herself. These are videos that are intended to remain for her as a basic diary and which are not at all intended to be disclosed. Except that Tom will be happy to send his videos out of revenge to everyone. And that’s going to cause a lot of trouble.

It must be said that in these videos, Hortense reveals the most shameful secrets of her comrades. We can imagine that she will make many enemies at the institute…

It’s not so much that she spits on everyone. She simply confides. Hortense is not mean. It’s not meanness. These are questions, observations and an outlet. Sometimes it’s just tantrums. Since she may not be able to handle them properly, she finds a way to channel herself with this diary.

When you write that you hate your mother in your diary, that doesn’t mean you really hate her. It’s just something in the moment. That’s why it’s not meant to be shown. Quite simply because these are moments of life and things in which anyone can identify. It’s never mean or ill-intentioned. These are just questions that can sometimes be close to the truth and which can confuse some people.

When Hortense defended Ambre (Claire Romain) against Tom, it was because of her personal trauma with Hugues. She saw in him a sort of ghost of Hugh. She saw a past coming back and a man who manipulated women. It put her in a state of doubt and ill-being which therefore pushed her to take the side of Amber. With these videos, Tom will make him pay for the fact that his girlfriend left him.

Tom is not aware of the deeper evil that inhabits Hortense and he will try to push ever further so that she breaks down, so that she doesn’t feel bad. Tom has no limits with her.

Greg (Mikaël Mittelstadt) and Eliott (Nicolas Anselmo) will be the first victims of this revenge. Knowing that Eliott and Hortense are very close, doesn’t this story risk creating discord in their friendship?

Absolutely. It will break something unfortunately. Hortense tries to explain to him that these videos weren’t meant to be shown, but the problem is that Eliott won’t forgive her because her couple is on the rocks. He will not see Hortense’s basic problem and will not try to dig deeper. Eliott will abandon Hortense in one of the worst moments of his life.

Who will she be able to count on in this ordeal?

She will be able to count on Célia (Rébecca Benhamour) who, against all odds, will try to understand and support her. Like a friend in fact. Noticing that something is wrong, she will really support Hortense and be very supportive. And much later, it will be the chef Guinot (Catherine Marchal).