Here it all begins: a mythical couple separates! 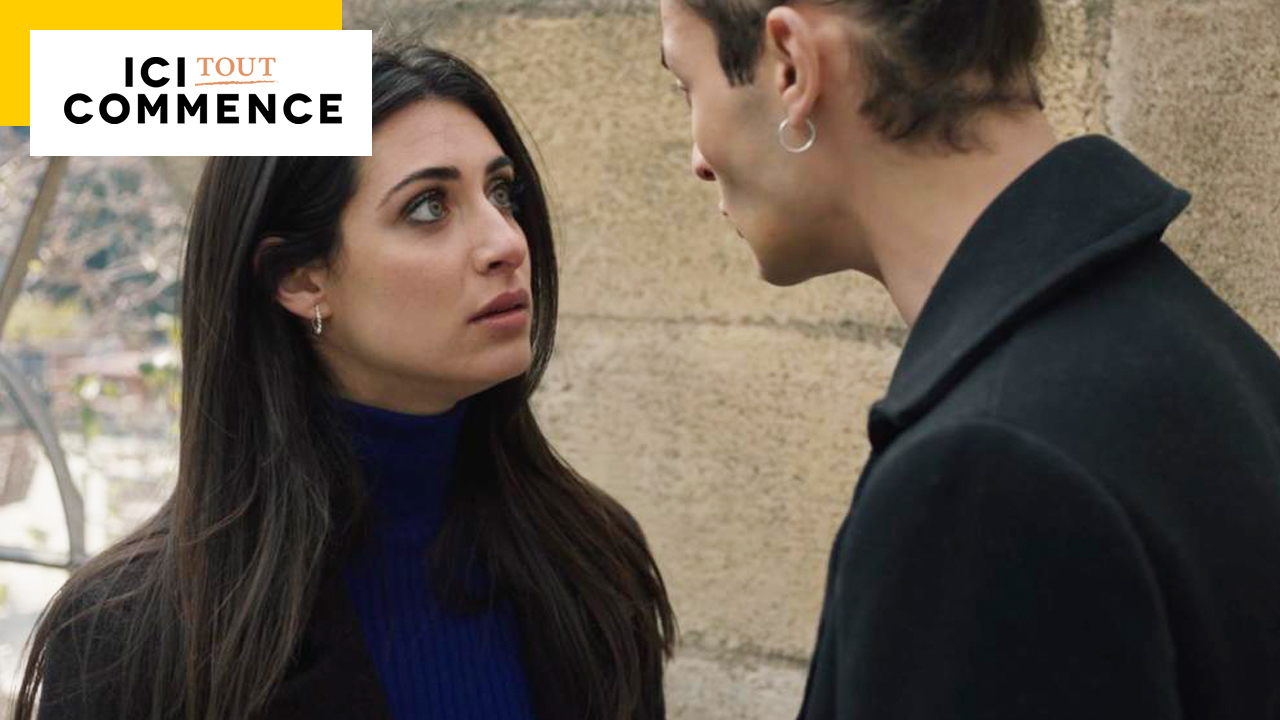 After taking revenge on Charlène by ruining the inter-promo cooking test in “Here it all begins”, Célia, who can no longer stand the preferential treatment of her classmate, will make heavy decisions.

Attention, the following paragraphs contain spoilers on the next episodes of Here it all begins broadcast on TF1! If you don’t want to know anything, don’t read on!

For several episodes, Célia (Rebecca Benhamour) is extremely frustrated because of the privileges granted to Charlène (Pola Petrenko) in Here it all starts. And the situation could well lead the young woman to make major decisions in the continuation of the TF1 soap opera.

Sanctioned for having harassed Célia a few weeks ago, Charlène had been deprived of end-of-year exams, and at the same time of her diploma. However, the third-year student never gave up the idea of ​​graduating from the school and managed to circumvent her teachers’ decision thanks to the internal regulations created by Auguste Armand.

Determined not to make it easy for her, her father however decided to invent a new inter-promo test for which Charlène and Célia were forced to work together.

While Charlene tried to put her pride aside, Celia ultimately chose to ruin their event by adding too much orgeat syrup to their mascarpone cream. The duo thus received an overall score of 5 awarded by the two juries.

A result so catastrophic that the students are almost certain not to pass their year. But the Teyssier girl is very motivated and does not intend to let her sister-in-law ruin her chances of obtaining her diploma.

However, Charlène pleads her case with her father: she has nothing to do with this fiasco. Thanks to her perseverance, the young woman went through her ordeal again with the supervision of chef Armand (Elsa Lungini). When Célia surprises them, she is very angry and points out a new injustice. Out of her mind, the young woman makes heavy decisions.

In a new extract available on MYTF1Célia arrives very angry in Teyssier’s office (Benjamin Baroch). According to her, it is unfair that only Charlene can retake this test and have a chance to catch up. But the director does not see things the same way. Indeed, she broke the most sacred rule in the kitchen: we do not ruin the collective work.

After telling Theo of his desire to leave (Khaled Alouach) and her friends for several days, Célia ends up announcing to Emmanuel that she has nothing more to prove and that she has made the decision to leave the institute. But the second-year student doesn’t stop there.

Célia puts an end to her relationship with Théo

According News News, Charlène confides to him during yet another altercation that her brother largely defended her in front of her father, allowing her to have a second chance. Without waiting, Celia confronts Theo. The student no longer supports the shenanigans of the Teyssier family and decides to break up.

At the beginning of April, the couple had already had a bad time when Célia was harassed by Marta (Sarah Fitri) and Charlene. They overcame this ordeal to the delight of viewers. But this time, their love story is indeed in danger.

According to our interview with Sarah Farahmanthe producer of the series, the actress will be absent for a while: “Rebecca comes out of a big arch. She has a break behind actually. She was very present and we needed room for the others.“This confidence leads us to believe that the couple will not be reconciled for the moment, because Célia could soon go on an adventure for several weeks.

Will a break allow the mythical couple of the series to find each other better? Answer soon in Here it all starts.