Anyone who loves true crime has learned by now that the best thing to say to the police if you’re ever brought in for questioning is absolutely nothing – at least not without an attorney present.

There are rules regarding interrogation that most people don’t realize exist, and if you’re curious whether or not the cops are allowed to lie in order to get you to say what they want, the answer (according to criminal defense attorney Jack Litwak) is absolutely yes. 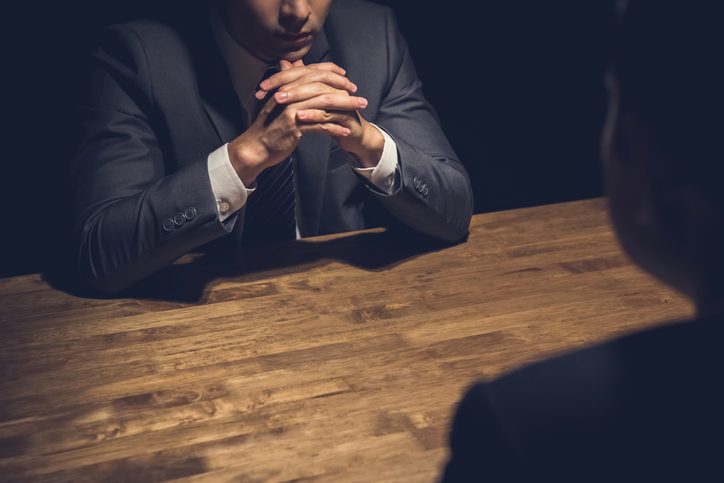 The first thing you want to remember is that the Miranda warning, based on the Fifth Amendment, is your best friend. The bottom line is that you have the right to a lawyer and to remain silent, and if you choose not to heed those rights, anything you say can be used against you.

Now according to Litwak, here are some of the most common types of lies that police officers tell during questioning. 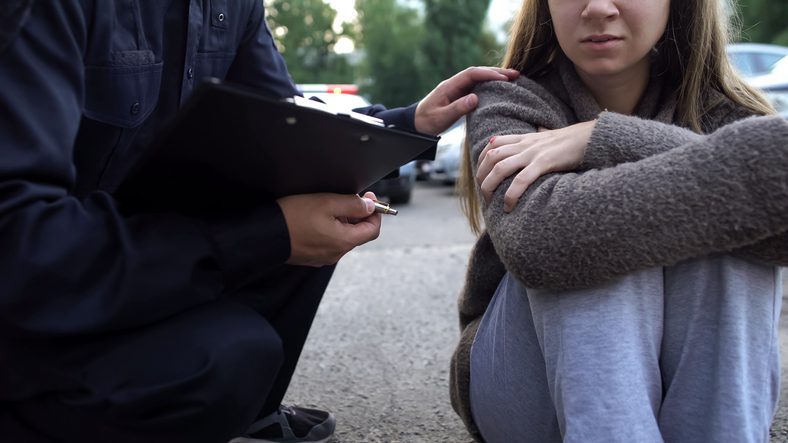 They can claim they have physical evidence like fingerprints or DNA that link you to a crime, but the fact is, they might not – they could just be trying to convince you that it’s time to confess. 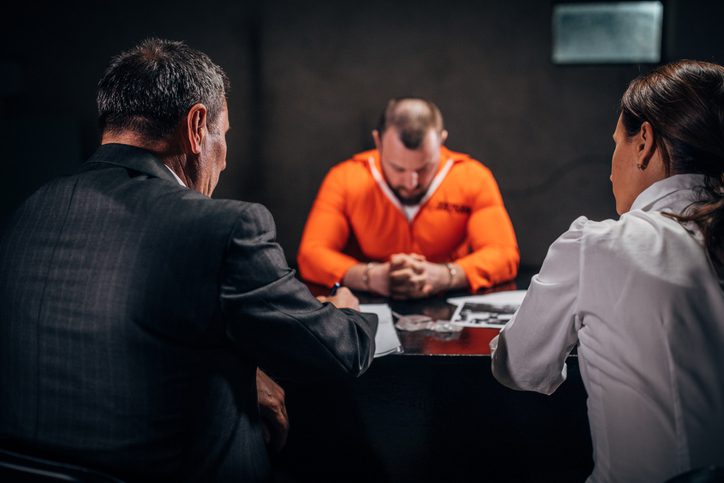 They can claim that other people saw you doing something or at a certain place even if no one ever said any such thing. If there are two people in for questioning, they may even tell them the same lie about each other in attempt to to get them to flip on each other. 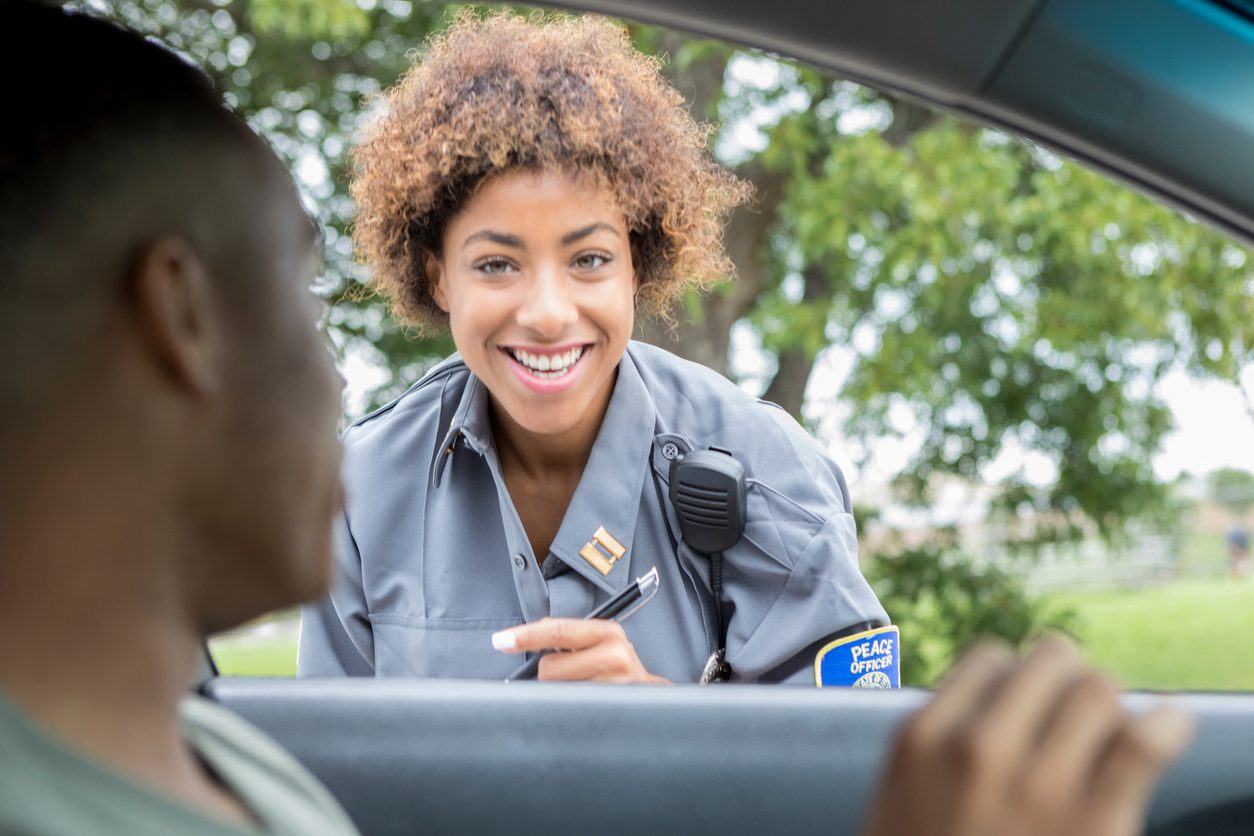 They can tell you a search warrant is on the way all they want, but you don’t have to let them on your property until you actually have one in hand.

And if you’re curious, here are some lies they absolutely can’t tell. 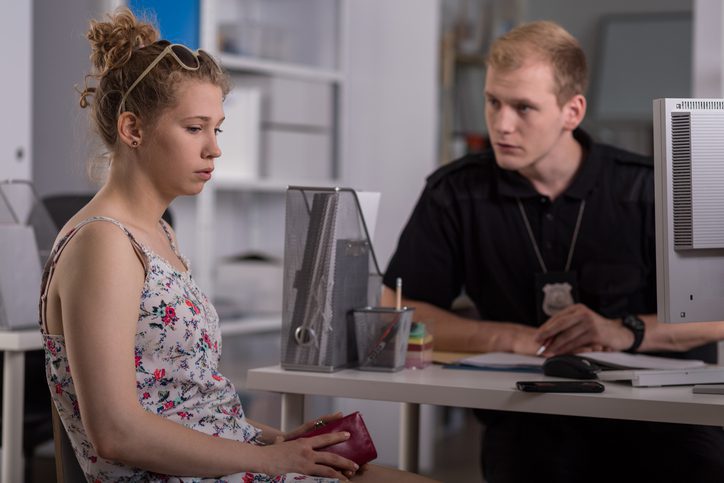 The police have no authority over charges or sentencing, so they can’t promise you anything in exchange for talking. 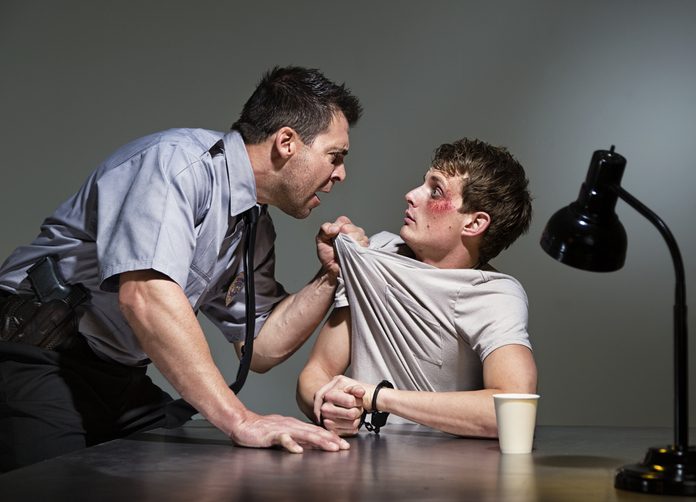 Litwak says an example of an “overly coercive” technique might be lying about the death penalty or otherwise trying to scare someone into confessing in order to save their own skin.

The bottom line, according to Litwak? Keep your mouth shut.

Like I said at the top of this article, anyone who is into true crime already figured this one out – there’s nothing in it for you to talk without an attorney.

So just say no.