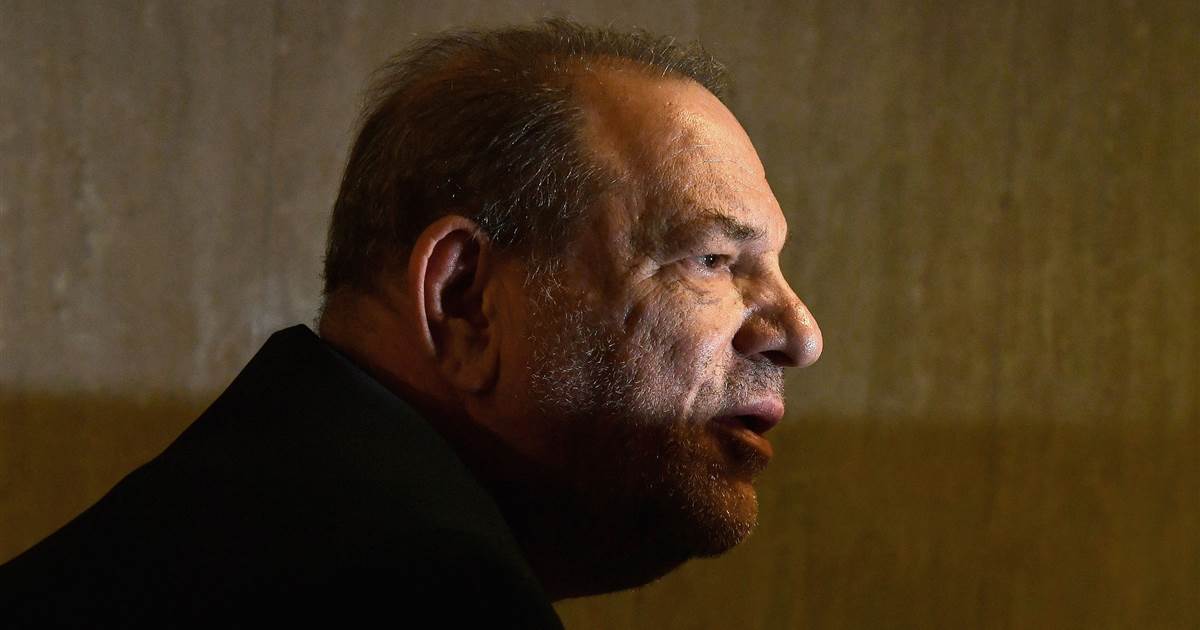 Weinstein attorney Arthur Aidala argued that his client, who was found guilty of rape and sentenced to 23 years in jail, did not receive a fair trial. The trial judge disregarded well-accepted principles of New York law, Aidala contended, violating Weinstein’s constitutional rights.

Weinstein was found guilty in New York Supreme Court in Manhattan in February 2020 of criminal sexual assault in the first degree and rape in the third degree, but he was acquitted on the two most serious criminal charges he had faced.

Six women testified at the trial claiming he sexually assaulted them, but the case was based only on incidents involving two women, Mimi Haley and Jessica Mann. Haley testified that Weinstein forced oral sex on her against her will at his Manhattan apartment in 2006 and Jessica Mann said he raped her in a Manhattan hotel room in 2013.

The 166-page filing lays out seven main arguments in an effort to have the verdict reversed and sent back for a new trial with a different judge.

Among the arguments in the appeal, Weinstein’s lawyer pointed out that one of the jurors on the case was writing a book throughout the trial about predatory older men that contained similarities to the case; the book was eventually published.

Aidala argued that the juror possessed a bias that should have had them removed from the panel. The lawyer also argued that the prejudicial value of the testimony from three women detailing acts of sexual misconduct that were not part of the indictment was overwhelming.

In addition, Aidala said Judge James Burke had threatened that he would allow prosecutors to question Weinstein about 29 prior bad acts if the former producertook the stand. As a result, Weinstein never testified in his own defense.

Weinstein’s attorneys argued that they were not allowed to counter testimony from prosecution witness Dr. Barbara Ziv, who testified about so called “rape myths.” Finally, attorneys for Weinstein argued that his sentence was unduly harsh and excessive.

NBC News has reached out to the Manhattan District Attorney’s office for comment.

After reviewing the appeal, NBC News legal analyst Danny Cevallos said the argument over the juror who wrote the book is the strongest of the seven. Cevallos says that if there is any doubt about a prospective juror’s impartiality, trial courts should err on the side of excusing the juror. However, if the juror provided those assurances, it gives the trial court some discretion that an appeals court may not later question.

“The jury has spoken and I believe that this conviction should not be reversed and that the court should not act as 13th juror to reverse the conviction,” said Gloria Allred who represented Haley in the case. “Mimi was very courageous to testify publicly as a witness in this criminal case. I hope that the judgement against Mr. Weinstein will stand and that his request for new trial will not be ordered,” Allred added.

Weinstein, who is imprisoned at the Wende Correctional Facility in upstate New York, responded to emailed questions through his publicist with one answer.

He continued to declare his innocence, saying, “This appeal does a great job in shedding light on my innocence and I hope that the serious flaws in my prosecution comes through.”

Weinstein also faces charges in Los Angeles based on the account of two unidentified women who have accused him of attacking them just a day apart in February 2013.

Adam Reiss is a reporter and producer for NBC and MSNBC.