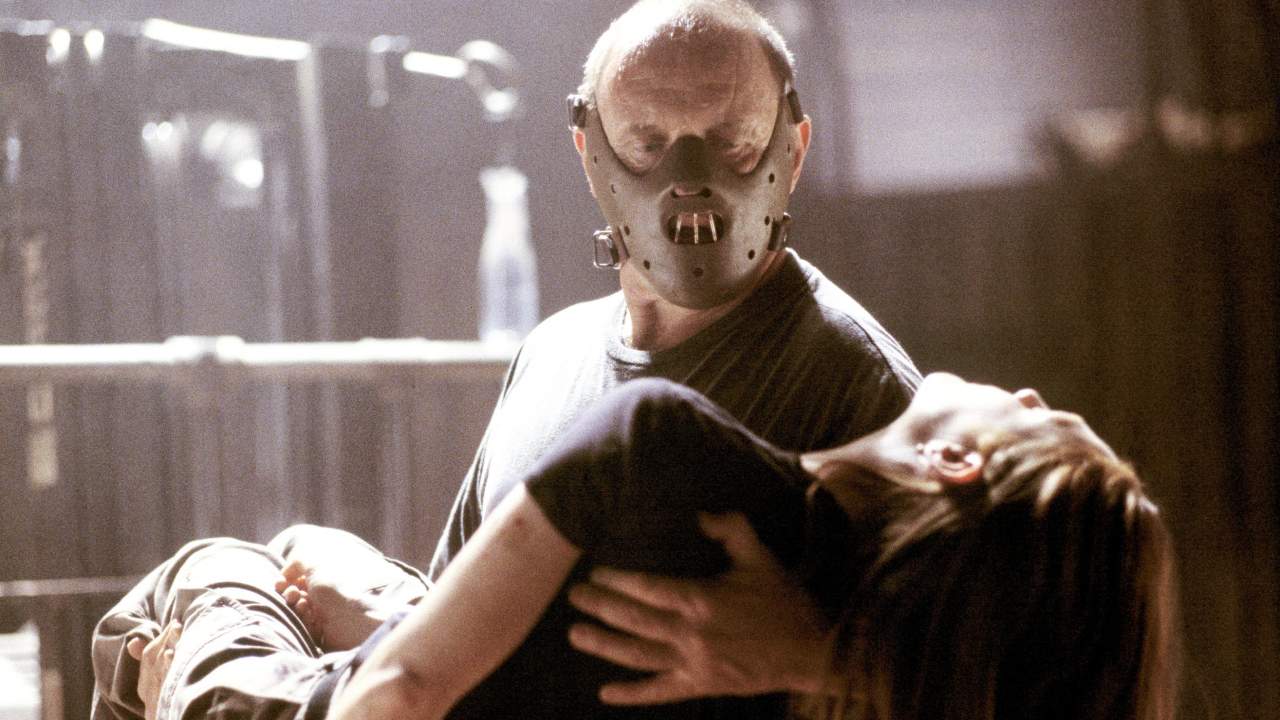 Badly loved, suffering from the comparison with the extraordinary “Silence of the Lambs”, its sequel, “Hannibal”, orchestrated by Ridley Scott, is not however devoid of qualities. By the way, did you know the 3 endings of the film which celebrates its 20th anniversary?

Just 20 years ago, on February 28, 2001, Hannibal, the sequel to The Silence of the Lambs, came out on our screens, this time orchestrated by Ridley Scott, who succeeded Jonathan Demme. Carried by a sometimes impressive staging and a few shocking scenes, this sequel inevitably suffered from the rather overwhelming comparison with its illustrious model released ten years earlier. Not to mention that Jodie Foster had not resumed her role, leaving her place to Julianne Moore.

Anyway, this sequel to the (mis) adventures of the most famous cannibal of the 7th art had nevertheless attracted no less than 2.57 million spectators in France. It is quite simply the 4th biggest success of the filmmaker with us, just behind his masterpiece Alien and its 2.8 million spectators. But far behind the 4.73 million curious and curious who had gone to see Gladiator. Hannibal had reported to the World Box Office $ 351.6 million, including $ 165 million in the United States. A score far from dishonorable, especially when compared to the $ 187 million reported by Gladiator on US territory a year earlier.

Three endings, only one good

The film has no less than three different endings. In that of the theatrical version of the film, Clarice Starling puts the handcuffs on the wrist of Hannibal Lecter, who chooses to cut his hand with a chopper to escape. In the alternate ending, Lecter always wedges Clarice’s ponytail in the fridge, and kisses her for a long time, running his tongue over the lips of the one he admires … Rather than clutching the sequence of the plane, we see Lecter then quietly escape in a street, and get into a Van, as if, deep down and in the good Machiavellian spirit that he is, he had already planned everything.

Only then do we find the sequence of the plane with the little boy, who wants to taste what is in fact a piece of brain. Hannibal then asks him if his mother has ever warned him against strangers, before saying that it does not really matter; this one being asleep. Lecter then begins to feed the young boy … A sequence finally not very far from the one we know; Ridley scott having declared about him that it was intended to show the symbolic corruption of the boy.

There is a 3rd alternate ending, not shot but mentioned by Scott in the film’s audio commentary, where Clarice and Lecter, handcuffed, find themselves in a boat on the lake next to the house. Lecter throws himself into the water, not wanting to be caught alive, as he lures Clarice into her drowning. she frees herself thanks to the key to the handcuffs she was hiding … in her mouth. Supposedly drowned, Lecter is nowhere to be found. By Scott’s own admission, it was too late “James Bondesque”.

Below is part of the alternate ending: