Gulli: 5 cartoons that your children will love this summer on TV 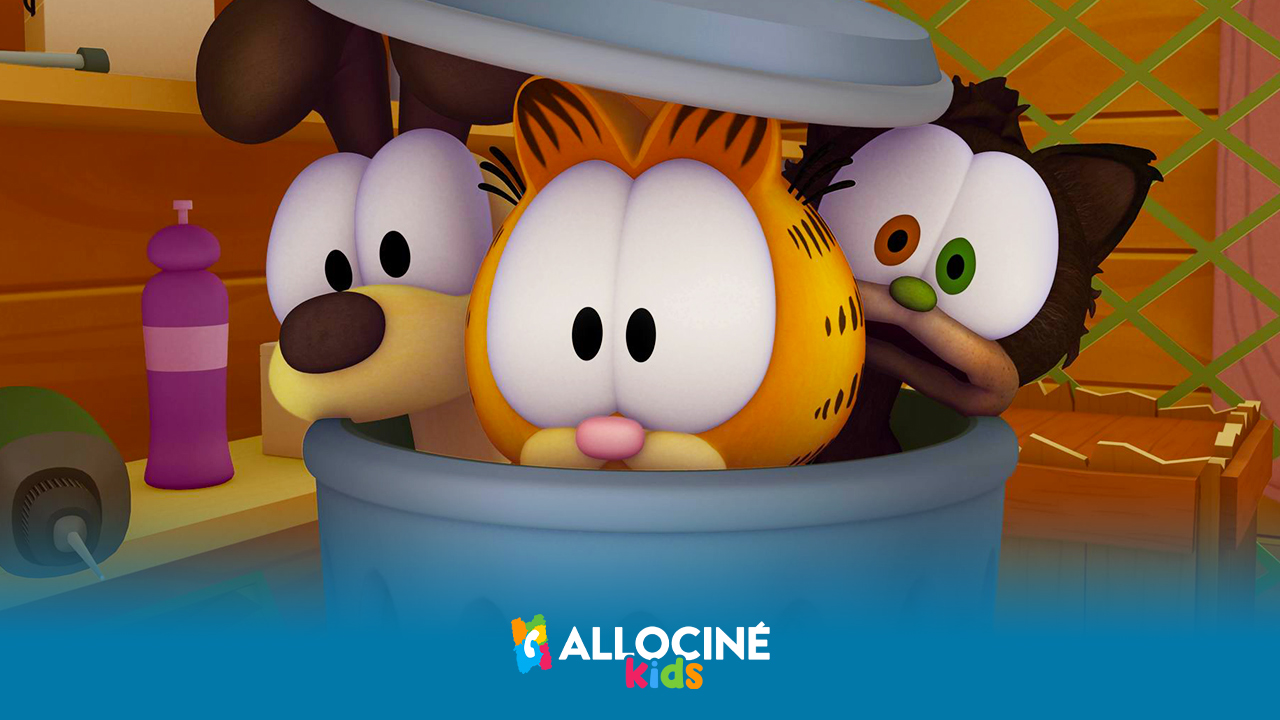 The school year is officially over. This summer, discover five funny and amusing programs available on Gulli, which the little ones will absolutely love!

The school year is over! Now, time for summer vacation. During this period, many parents wonder which programs are the most suitable for the youngest or for spending time together as a family. Gulli is the children’s channel par excellence with the broadcast of cartoons and series all day long, each more amusing and crazy than the next.

So, you still don’t know what content to recommend to your children for fear that it doesn’t match their age or interests? Are you looking for tips to entertain your little ones or discover nuggets to watch with them? Discover our five favourites, to see all summer on Gulli.

ALVINNN AND THE CHIPMUNKS

Discover the everyday life of the Chipmunks and Chipettes in Alvinnn and the Chipmunks, a totally crazy cartoon. after the trilogy Alvin and the Chipmunks, Alvin, Simon and Theodore are back but this time away from the stage. Indeed, the three brothers accompanied by the Chipettes are more or less ordinary children who go to school every day. But rest assured, they still happen to put on a show.

Always funny and amusing, they are as unpredictable as in the movies, much to Dave’s misfortune. Each episode addresses themes in which children can find themselves, such as “who is their father’s favorite” or “who is the strongest among them”. However, they most often bear witness to what unparalleled solidarity is.

If your children love the world of Alvin and the Chipmunks, we also recommend that you introduce them to the spin-off books from the series.

Also to be discovered on Salto.

Welcome to the Louds is an essential cartoon of recent years which has received numerous awards such as the ASCAP Screen Television Awards in 2017 for the best television series or a Kids Choice Awards in 2018 for the best animated series.

Discover the totally crazy daily life of Lincoln and his ten sisters. The only son of this large family, Lincoln is a very charismatic character who shows unconditional love for his sisters. But sometimes, the young man can’t help but be selfish and makes the wrong choices that can put him in perilous situations. Luckily, he always manages to work things out.

If your children are absolutely fans of the Loud universe, let them discover the derivative books that are a hit with the youngest.

Zig and Sharko is one of the productions of the very famous Mark of Pontavice known for his work on The Ratz and Oggy and the Cockroaches. This cartoon is in the same vein as the other creations of the French animation studio Xilam: absolutely surprising and addictive.

While Zig, the brown hyena, tries by all means to eat Marina the mermaid, Sharko the white shark who is madly in love with her, does everything to stop him. Like Tom and Jerry, Zig and Sharko have a very strong friendship/hate relationship which enriches the cartoon. And although the series is totally silent, the slapstick and grotesque fight scenes are enough to amuse you.

If your kids love The little MermaidMarina is sure to remind them of the Disney princess with her red hair and incredible kindness.

Find Zig and Sharko also in books derived from the cartoon.

If you know The Wizards of Waverly Place with Selena Gomezthen the series The Thundermans will look quite similar to you. Indeed, this time we follow not a family of wizards but a family of superheroes. With eccentric parents, Phoebe, Max, Billy, Nora and Chloe live normal lives while hiding their true identities.

However, the family faces challenges similar to the Disney Channel series. While Phoebe wishes to be a superheroine like her parents, her twin brother Max is attracted to dark forces and aspires to become a supervillain.

Garfield’s reputation precedes him: he is lazy and a lover of food. In Garfield & Co., the ginger cat does not fail to insist to viewers on his passion for doing nothing. But unfortunately for him, trouble always comes his way.

While he would rather stay on his sofa eating pizza or lasagna, Garfield often has to help his friends who are used to getting themselves into delicate situations. With Odie the dog, Squeak the mouse, Nermal the cutest cat and Arlène the pink cat with whom he is madly in love, Garfield sets off on an adventure (despite himself).

Accompanied by his band, the adventures of the most famous ginger cat in the world will make you laugh every time.

Find the universe of Garfield in the comics that inspired movies and this cartoon.

From the age of 8