Grey’s Anatomy: Who’s Going, Who’s Staying? What awaits you in the Season 18 finale -… 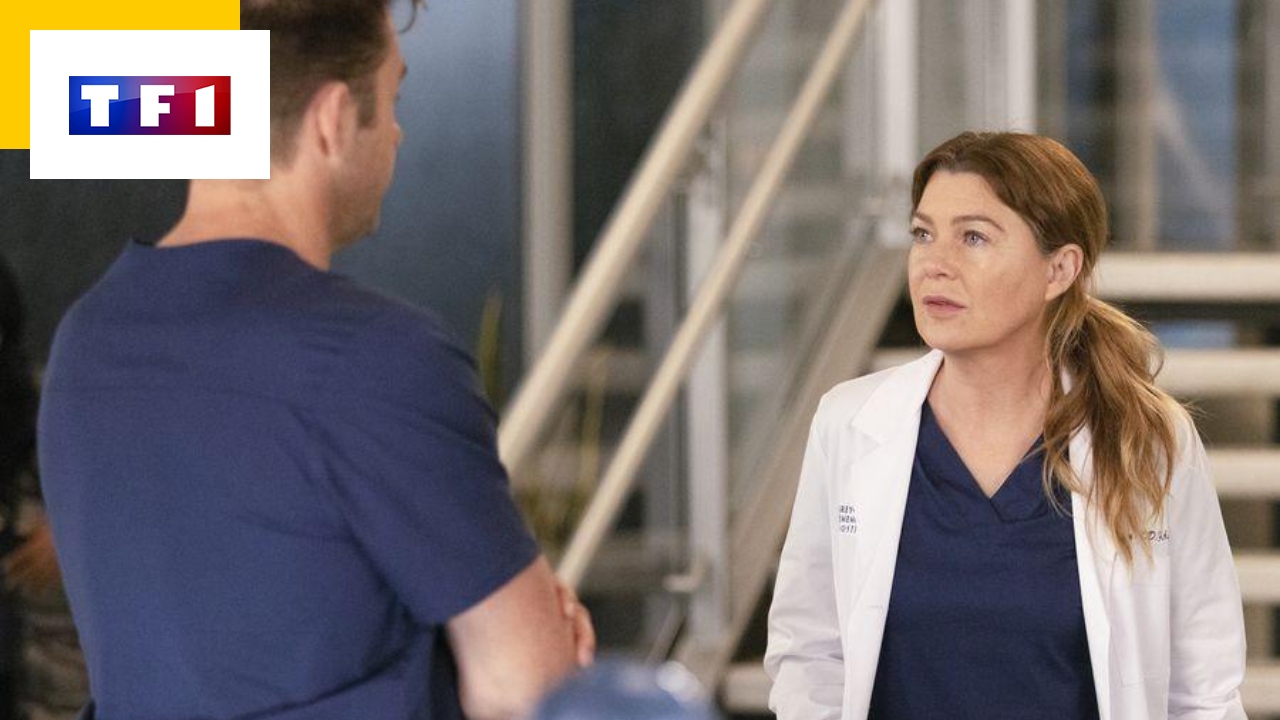 ABC aired the 400th episode of “Grey’s Anatomy” yesterday. Highly anticipated by fans of the medical series, it was marked by many departures but also by the reunion of a key couple.

Warning, this article contains spoilers on the last two episodes of season 18 of Grey’s Anatomy, still unpublished in France on TF1. If you don’t want to know anything, don’t read on!

It’s a moment that fans of Grey’s Anatomy have been waiting for a long time! The 400th episode of the medical series was broadcast last night in the United States, and as promised by the showrunner Krista Vernoff, they were not disappointed. Between surprise departures, flashbacks of the first seasons and romantic reunions, discover what this double final episode has in store for you.

Contrary to the many rumors that had been circulating for several weeks, Ellen Pompeo isn’t ready to say goodbye to Gray Sloan Memorial Hospital. But don’t rejoice too soon, because if Meredith Gray stays on, she’s one of the few doctors still working at the end of this special episode that marked Jackson’s return (jesse williams) and April (Sarah Drew) and which, 400th episode requires, was punctuated by many flashbacks.

In this action-packed episode, things go from bad to worse at the hospital despite Bailey’s best efforts (Chandra Wilson) and Jackson’s attempt at charm. Jamarah Blake then has no choice but to close the teaching program so that the hospital can start afresh and rebuild it. A news that leaves several residents orphans including Levi Schmitt (Jake Borelli), Taryn Helm (Jaicy Elliot) and Mabel Tsang (Sylvia Kwan). What will be their future within the series?

For his part, after this disastrous day marked by a shortage of blood, the closure of the program and above all the discovery of Owen Hunt’s secret (Kevin McKidd), which helped veterans die by assisted suicide, Miranda Bailey makes the decision to resign as leader.

As for Owen and Teddy (Kim Raver), they decide to flee Seattle with their two children in order to avoid prison and they are seen for the last time on a plane leaving for a place unknown to viewers. Where are they going ? Will they be back in season 19? The suspense remains intact.

Following Bailey’s resignation, Jackson, who is head of the foundation, offers Meredith to become acting chief of surgery. A job she eventually accepted. At the end of episode 20, she explains to Nick that he should probably move back to Minnesota, which leaves their relationship – and Nick’s future on the show – very uncertain.

But that’s not all: after learning that her cancerous tumor was responding to treatment, Katherine Avery (Debbie Allen) and Richard Webber (James Pickens Jr.) were leaving the hospital in the pouring rain and taking a sabbatical”to see the pyramids of Egypt” according to Jackson. Will Webber finally retire and bid farewell to Gray Sloan?

While no cast member is expected to leave Grey’s Anatomy just yet, this finale raises many questions and opens the door to many possibilities that will keep fans on their toes until Season 19 launches in the fall. next.

The Season 18 finale of Grey’s Anatomy also saw the return of Jackson and April, who had moved to Boston to head up the Harper Avery Foundation at the end of Season 17. Upon their departure, many fans had wondered if one of the show’s most iconic couples had finally gotten back together.

The answer to their question came at the end of the episode, when Jackson and April kiss in the elevator, confirming that the exes have rekindled the flame in Boston. In an interview with DeadlineSarah Drew returned to this kiss which panicked the web.

“After reading the script, the cast and crew messaged me asking if I was coming back next year given how the episode ended”, she explained. “But for the moment, this is not planned. Nobody has discussed this subject with me officially..”

“But there are many questions that remain open at the end of this episode. What are we going to do now? How will the hospital recover? What’s going to happen ? What will next year look like? I think there are a million questions and a million possibilities.”

The actress also clarified that a full-time return was not an option for her, given her commitments (she will soon be appearing in the series Amber Brown on Apple TV+), but she’s confirmed she’s still up for Grey’s Anatomy appearances here and there.

The French public will have to be patient before discovering the 400th episode on TF1. The channel has indeed interrupted the broadcast of season 18 after only 15 episodes on the air. We will therefore probably have to wait until early 2023 to discover the last 5 episodes.