Grey’s Anatomy on TF1: the showrunner looks back on this unexpected death at the… 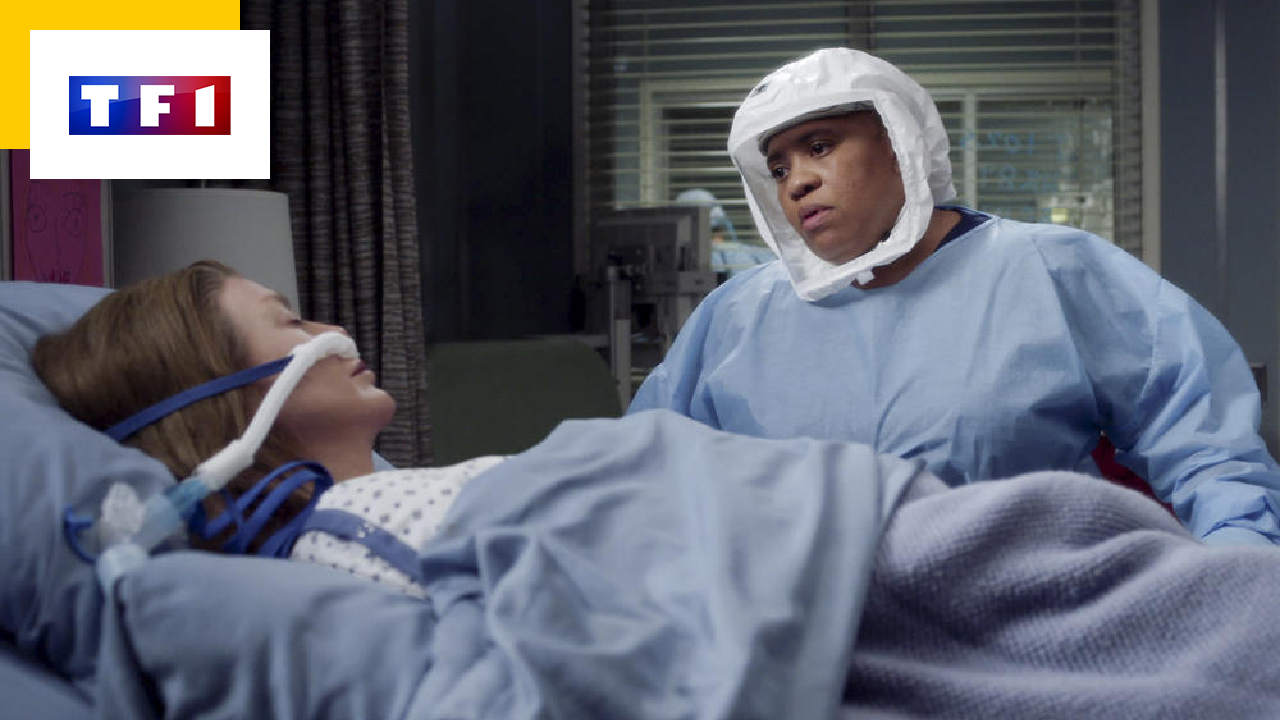 In the episode of “Grey’s Anatomy” offered this evening on TF1, one of the emblematic characters of the medical series will lose his life, the opportunity for the showrunner to return to this unexpected death.

Warning, this article contains spoilers on the episodes of Grey’s Anatomy broadcast this Wednesday, February 16 on TF1. If you don’t want to know anything, don’t read on!

Last Wednesday, TF1 broadcast the first episodes of the crossover between season 17 of Grey’s Anatomy and season 5 of its spin-off, Station 19. An evening full of twists and turns that ended in a dramatic way…

A little reminder for those who missed this event between the two series: at the end of episode 6 of season 17 of Grey’s Anatomy, DeLuca saw Opal (Stephanie Kurtzuba), the woman he suspected of trafficking in human beings, in the hospital parking lot.

He then made the decision with Carina to follow her. After a frantic race against time, Opal was finally arrested by the police. But at the same time, Andrew was stabbed by an individual working with the criminal.

In the seventh episode of season 17 of Grey’s Anatomy, entitled “A comforting place” which airs this Wednesday evening at 9:10 p.m., the doctor played by Giacomo Gianniotti is rushed to Gray Sloan. Unfortunately, despite Owen and Teddy’s best efforts, Andrew DeLuca does not survive his injuries and breathes his last on the operating table.

A tragic plot, as obvious for the showrunner

Grey’s Anatomy showrunner Krista Vernoff returned during an interview with TV Line in March 2021 on the reasons which led him to kill this character present in the medical series since season 11.

“This plot is the first, and the most powerful, to have taken shape in my head.“, she had explained. “I knew exactly what we were gonna do and why we were gonna do it.” But killing off such a fan-favorite character wasn’t an easy decision for the show’s producer and writer: “It was hard. I almost fell back several times during the season“.

For the scriptwriters, Andrew’s death was important because it allowed to show the evolution of the character while offering him a heroic way out. This storyline was also the perfect way to remind people that amid the Covid outbreak, people continue to die in equally sad and dramatic circumstances.

“Honestly, I think one of the reasons for this storyline is that every time we heard about a tragedy on the news or in the press during this pandemic, it seemed extremely shocking and difficult to take. We wondered a little “how is it possible that the other tragedies do not stop?”” she added.

“DeLuca didn’t die of Covid, he died of something completely unrelated to that. People continue to kidnap children for money or for sex trafficking, and this man risked everything to prevent it.

He couldn’t let that woman off again, and unfortunately he got stabbed. That’s how this story was born. Even though we all have to deal with this pain and trauma [du Covid]other horrible things keep happening in parallel“.

Giacomo Gianniotti, who camped Andrew DeLuca for more than 6 years, was, at the time of the broadcast of the episode in the United States, also returned to the dramatic destiny of his character. The Italian-Canadian actor had thus explained to TVLine that he was rather excited at the idea of ​​telling this last intrigue, which made it possible to show DeLuca under a light “courageous“and do it”die a hero“.

“At the end of the day, I’m here to tell stories”, explained Gianniotti. “Whether you’re an actor or a director – and I just directed my first episode of Grey’s Anatomy – it’s always the story that comes first.“.

The actor had all the same admitted that he would have liked very much to see the evolution of Andrew as a doctor, and that he would also have liked to be able to continue to tell the story of a bipolar character in a work like that of DeLuca in order to show that “lthings are possible“for people with such a disorder.