Grey’s Anatomy on TF1: soon a spin-off on April and Jackson? The actors respond -… 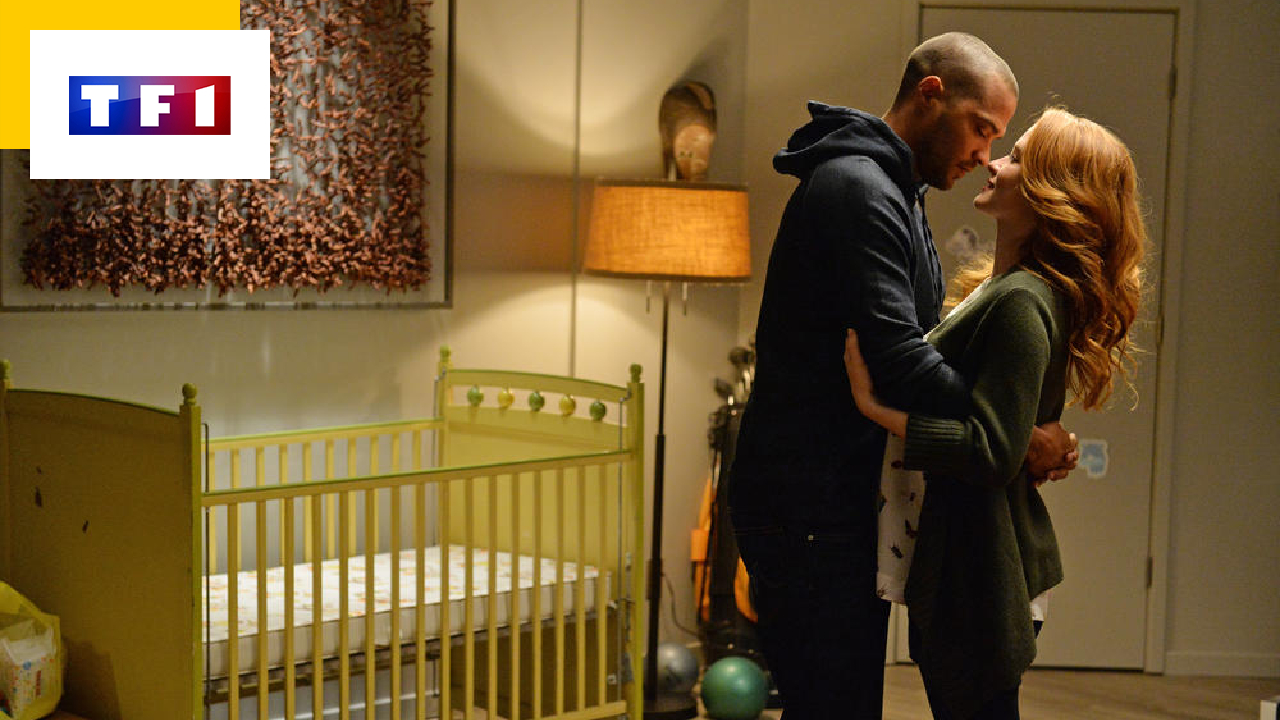 As Jesse Williams, who camped Jackson Avery for 12 seasons, will say goodbye to “Grey’s Anatomy” tonight, fans wondered if a spin-off around his character and that of April could be possible.

After twelve seasons of good and loyal service in the skin of Dr. Jackson Avery, Jesse Williams will say goodbye to Grey’s Anatomy this evening in an episode rich in emotion during which his character leaves Seattle Grace to settle in Boston in order to resume head of the Harper Avery Foundation.

But before saying goodbye to the Gray Sloane doctors, Jackson went to April (Sarah Drew), his ex-wife, to offer to accompany him in this new life. The young woman, who took the opportunity to tell him that she and Matthew had been separated for several months, agreed to move with their daughter Harriet to Boston.

A beautiful end for these two characters adored by the public who did not fail to make the fans of the medical series react, who immediately imagined a spin-off around “Japril”.

A spin-off in Boston?

A crazy idea that also crossed the minds of the production teams, according to the words of Sarah Drew (April Kepner). “It would be great, but also necessary, to do a series on racial justice in the medical field”, she added.

“Jackson could use his money to make a difference, while April would work with the homeless. Between them they could change the world of medicine. I would watch this series! It’s fun to dream. Who knows, it’s not up to me!”.

For his part, Jesse Williams was more reserved about a potential spin-off on his character, the actor having left Grey’s Anatomy to embark on new projects. “We will see. I’m not completely sure“, he explained to our colleagues from TVLine.

“Part of me really wants to go explore the world, like Jackson, and do new and different things. I’m pretty excited about these new possibilities. That being said, I’m very proud of this character and I understand the interest of the fans.”

“It would be a really interesting spin-off, with talented actors, in a universe, fairness in the world of medicine, that isn’t really reflected on TV. There is real potential. I don’t mind considering it. But we will see. We will see“.

A spin-off series in the works on ABC

If a spin-off around April and Jackson is not in the pipeline for the moment, Krista Vernoff, the showrunner of Grey’s Anatomy, and ABC announced last May that they were currently working on a new series derived from the universe of the famous medical show.

“Krista and her team are digging into ideas to see what that might look like. They are working on themes and I can’t wait, when we find the right subject, to introduce the next phase of Grey’s Anatomy”, declared Jonnie Davis, president of ABC Signature, to the American site Deadline.

“We are going to create the next series which will also last 18 years. We’re working on it right now, and there’s no better brains to make it happen than Krista and Shonda..”

It must be said that Grey’s Anatomy is a regular spin-off since in 17 years of existence, two derivative series have already emerged. The first, titled Private Practice, which aired between 2007 and 2013, followed the adventures of Addison Montgomery (Kate Walsh), the central character of the first seasons, as she decides to leave Seattle to start a new life in California.

The second, Station 19, whose season 5 is currently broadcast across the Atlantic, focuses on a group of Seattle firefighters. Unlike the first spin-off, which evolved in a universe far from that of Grey’s Anatomy, this one is very much linked to the adventures of the doctors thanks to numerous crossovers.

A real audience success on ABC, the series managing to bring together more than 4 million viewers every Thursday evening, it is not surprising that the channel plans to repeat the experience. For the moment, no new information on this potential spin-off has been revealed. To be continued…

Find two new episodes of season 17 of Grey’s Anatomy this Wednesday evening from 9:10 p.m. on TF1.