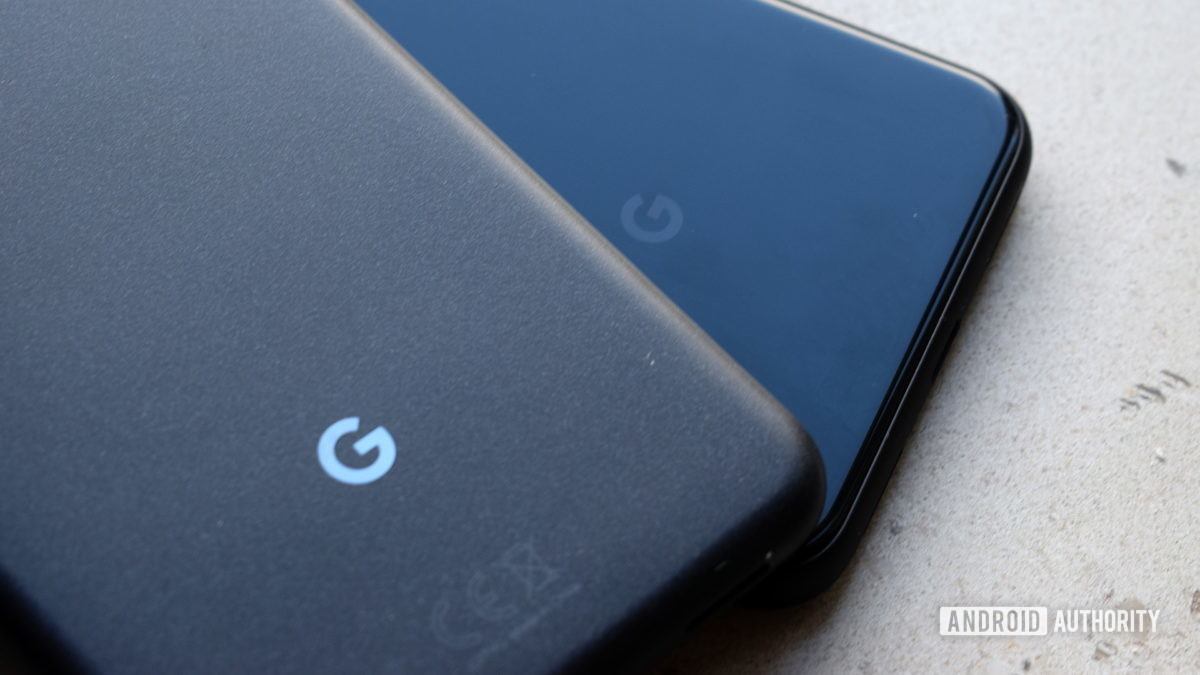 Google could be working on a new anti-tracking privacy feature for Android following Apple’s lead.

According to Bloomberg, the company is internally discussing how it can limit data collection and cross-app tracking on Android.

If Google’s app transparency feature is anything like Apple’s, it would potentially force developers to disclose how they’re tracking Android users and ask for their explicit permission to collect and share personal data.

This is why Facebook launched a massive campaign against Apple in December but ultimately agreed to comply with the Cupertino giant’s new privacy rules.

That said, Bloomberg reports that unlike Apple’s strict policy that requires developers to comply or risk being booted from the App Store, Google’s measures are expected to be less stringent.

The firm wants to cater to privacy-conscious customers while keeping in mind the financial needs of developers. It clocks annual digital ad sales worth more than $100 billion by helping partners target ads at Android users. That’s more than enough to make Google think twice before coercing strict privacy requirements on app developers.

Unlike Apple’s solution, Google’s version won’t likely require a prompt to opt-in for data tracking, a source told Bloomberg. It might be more like Chrome’s planned changes that’ll do away with cookies that track users across the web.

The discussions around the new app privacy feature are still in the early stages over at Mountain View.

“We’re always looking for ways to work with developers to raise the bar on privacy while enabling a healthy, ad-supported app ecosystem,” a Google spokesman told Bloomberg.

The company reportedly hasn’t decided when or if it’ll go ahead with its plans.