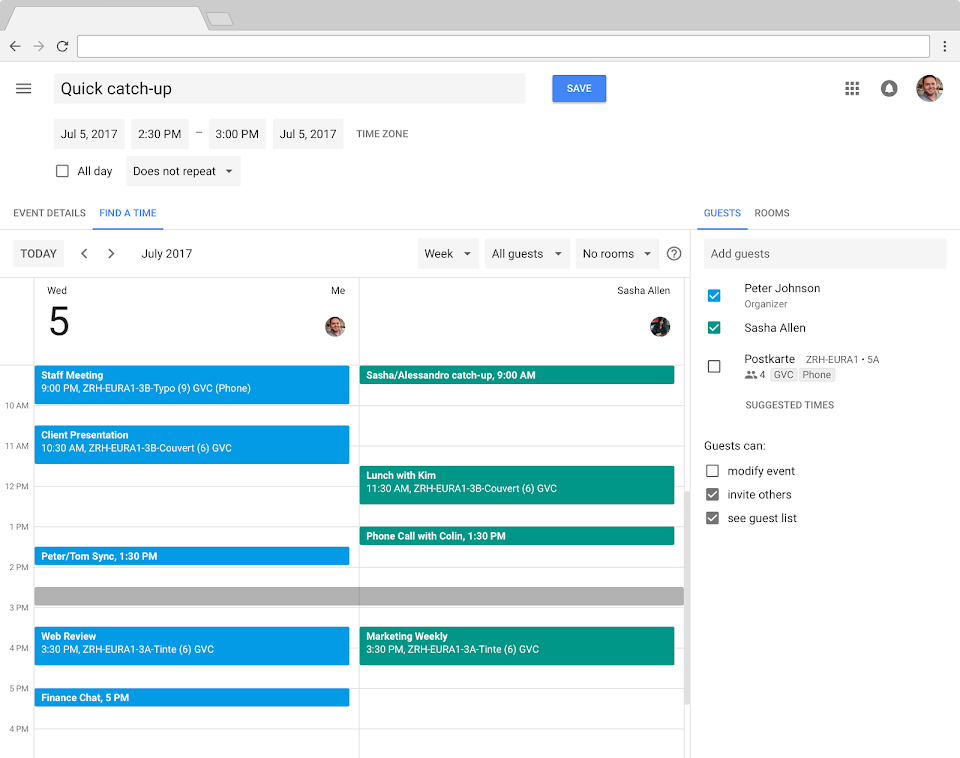 Earlier this month, they have discovered an exceptional team who are working on the surveillance tool that integrates with the Google Calendar.

The Google Employees outline this matter in a small memo, according to Bloomberg News. The memo claims that team within Google is developing a surveillance tool similar to the chrome extensions. This extension would be installed in all the employee’s systems to spy on their calendar activity.

This memo also claims that if an invitation is sent to over 100 people or so. Then the tool signals employees are planning for a protest or arranging a meeting to discuss their rights. All employees are claiming that this is a genuine attempt to grab the upper hand on the employees and to suppress their activities by showing companies domination.

Three Google Employees anonymously shared their views with Bloomberg as they aren’t authorized to share or talk to the press.

After listening to these claims, one of the representatives from Alphabet Inc’s Google denies these allegations. They said, ” These claims about the purpose of extension and operation of it are false. They said it’s just a pop-up reminder which asks people to be careful before auto-adding any meeting to the calendars of large numbers.

They also stated that “the extension was prompted by an increase in Spam around the events in the calendars.” This tool doesn’t collect any sort of personally identifiable information, nor it won’t stop the use of calendars. Still, it adds a speed bump when employees are reaching out to the large group of employees”.

Usually, Google and its employees have had many disputers over different aspects. Recently, in September, contractors in Google’s Pittsburgh office has held a voting process to decide the unionize with the united steelworkers union.

Google management has tried to stop all the unionization talk in Switzerland by hosting a speech of its own on labour laws. But that move didn’t work as the employees ended up coming together for the unionization meeting.

Microsoft’s Office 365 Being Rebranded As Microsoft 365

Google Removes Infowars App Months After Apple Did the Same

Android 11 to Get an AirDrop-Like Feature