Google buying Fitbit will be the death of Wear OS 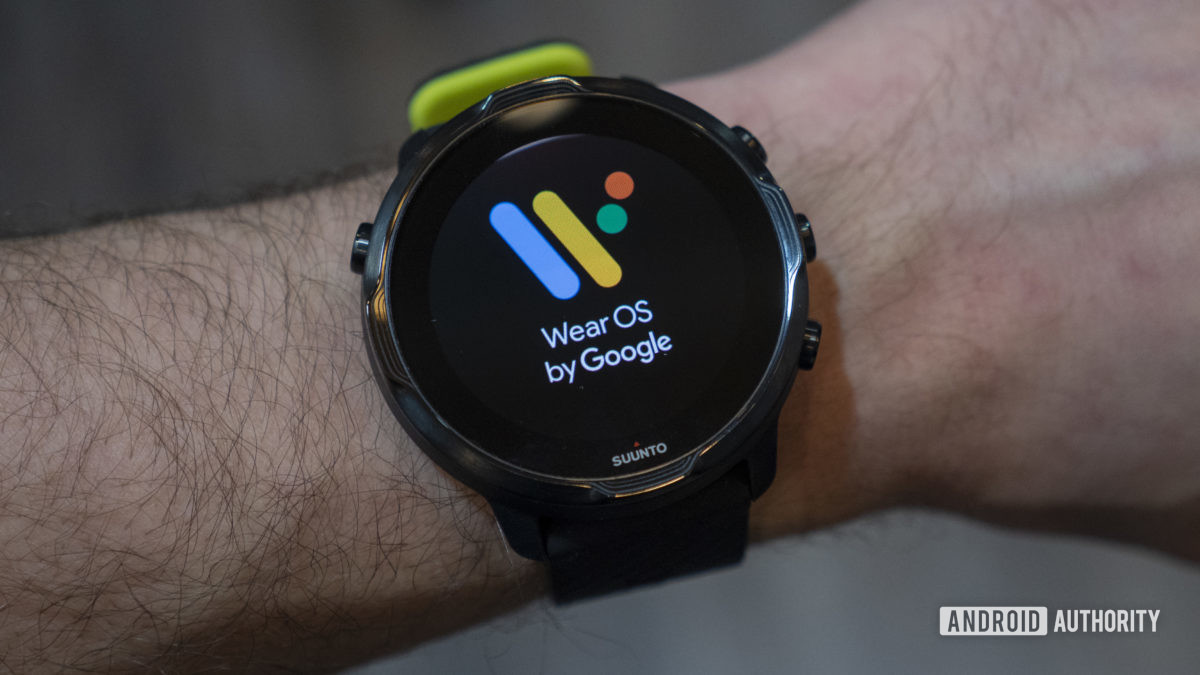 Google has long been criticized by users and critics for its tardy Wear OS development. Although the company has resisted culling it along with its other products in recent years, the Fitbit acquisition has thrown the future of the OS back into question.

Our C. Scott Brown makes a compelling case here for why the Fitbit purchase jeopardizes the future of Wear OS, but we also wanted to put the question to you. Do you think Google’s move on Fitbit is the final nail in the Wear OS coffin? Here’s what you told us.

Is Google’s acquisition of Fitbit the death knell for Wear OS?

We gave you just two options in this poll. Although the results are pretty close, there is one option that stands above the other.

Just under 54% of respondents believe that Google’s purchase of Fitbit signals the death of Wear OS. It’s a surprisingly nihilistic view of Google’s wearables push, but it’s not without reason. The company has canned a number of promising products in recent years — products seemingly less stagnant than Wear OS.

Not everyone feels this way, though. Just over 46% of respondents believe that Wear OS won’t be dumped by Google. The comments largely reflect this, too. A number of readers believe that if Google shutters anything, it will be Fitbit itself. Others also highlight the possibility of the coexistence of the two platforms. Read more hot takes below.

Here’s what you told us

That’s it for this Wear OS poll. Thanks to those who voted and commented. If you have any additional thoughts about Wear OS and Fitbit or the results of this poll be sure to drop them down below.