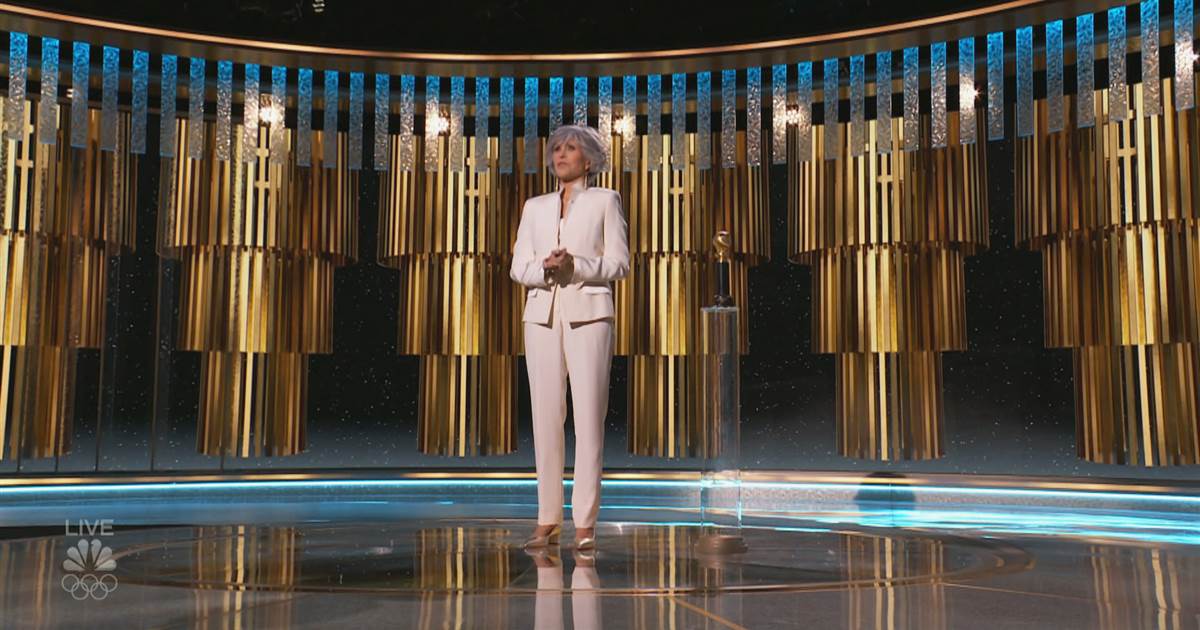 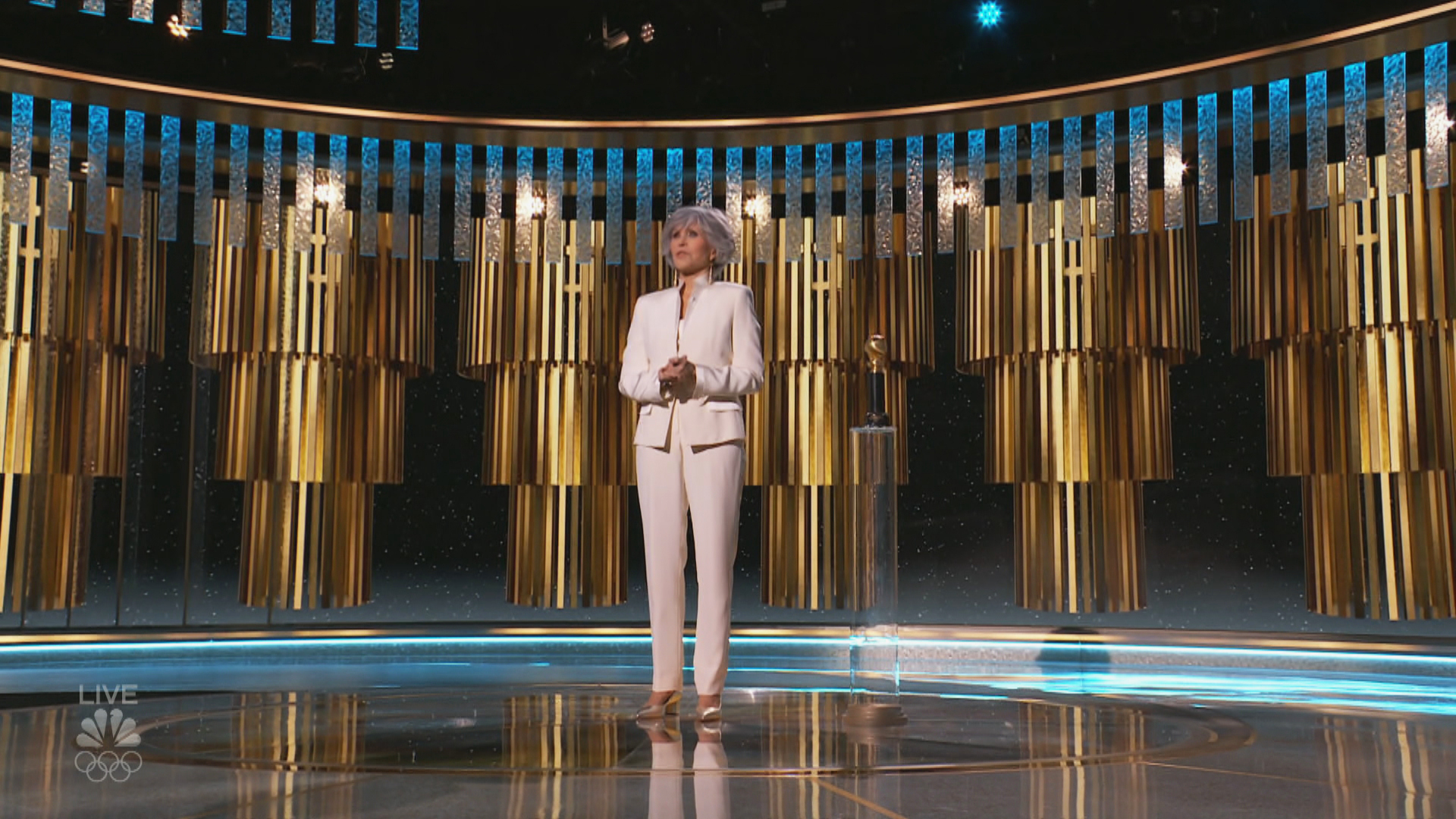 Under pressure to add more diversity to its ranks, the Hollywood Foreign Press Association, the organization that awards the Golden Globes, unveiled a plan Saturday promising “transformational change.”

Among other measures, the group said it would hire an independent equity, diversity and inclusion consultant.

“Among other important tasks, this expert will audit our bylaws and membership requirements to help us guard against any exclusionary practices and achieve a more diverse membership,” the HFPA, which has no Black members, wrote in a statement posted to social media.

The HFPA will also mandate annual anti-racism and unconscious bias education and sexual harassment training for all its members. A third-party law firm will review the organization’s policies to “ensure we are aligned with and exceed industry best practices.”

The organization, a nonprofit composed of foreign reporters and photographers who cover the entertainment industry, will also support more internships, mentorships and scholarship programs for Black and other underrepresented students interested in pursuing international journalism.

The announcement comes one week after the 78th annual Golden Globes awards ceremony, which went largely virtual this year amid the coronavirus pandemic and where celebrities were largely upstaged by calls for more diversity among the Hollywood foreign press.

In the days leading up to the show, the Los Angeles Times reported that none of the HFPA’s 87 members are Black, triggering an onslaught of condemnation from honorees such as Jane Fonda.

“We are a community of storytellers, aren’t we, and in turbulent, crisis-torn times like these, story-telling has always been essential,” she said.

But there is another “story we’ve been afraid to see and hear about ourselves in this industry, about which voices we respect and elevate and which we tune out, who is offered a seat at the table and who is kept out of the rooms where decisions are made,” she added.

Fonda called on Hollywood leaders to give more people the “chance to be seen and heard.”