Godzilla vs Kong: the best start of 2021 at the American box office 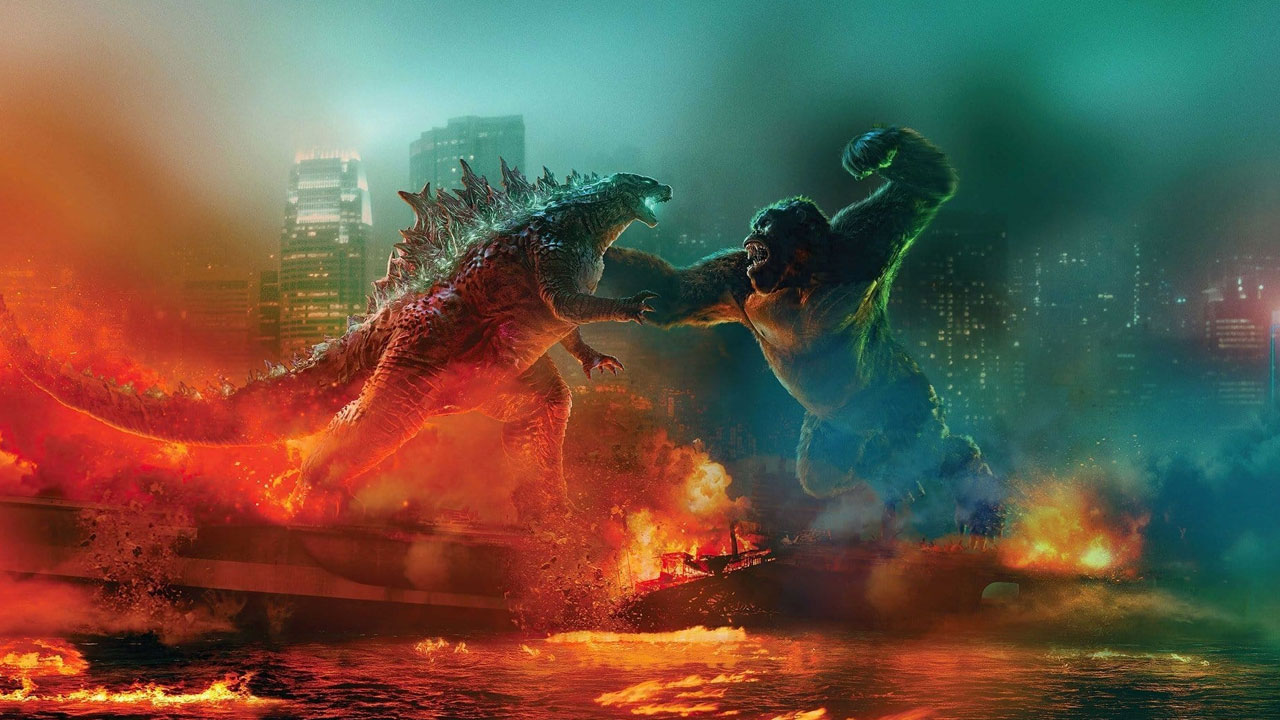 Released in the United States simultaneously in theaters and on HBO Max, Godzilla vs Kong totaled $ 48.5 million for its first weekend of operation, and achieved the best start at the American box office for a film released in 2021.

After recording the best start for an American film during an international pandemic (with $ 121.8 million in revenue for its 1st weekend of operation), Godzilla vs Kong continues its ascent.

Released in the United States this Wednesday, March 31, in theaters and on HBO Max, the feature film from Legendary / Warner studios totaled $ 285.4 million at the world box office this Sunday evening and $ 48.5 million in the United States. -United.

Adam Wingard’s film is ranked third among films released in 2021 worldwide, while it is No. 1 in the United States. Godzilla vs Kong is therefore the film released in the Covid era that has reached the 200 million mark internationally the fastest.

Good news for the monsters, but also and above all for the film industry, since this result shows a real desire on the part of the public to return to theaters.

The fourth installment of the MonsterVerse, Godzilla vs Kong takes place at a time when monsters roam the Earth and humanity is fighting for its future. Godzilla and King Kong, the two most powerful forces in nature, collide in a spectacular battle.

As Monarch embarks on a perilous mission into uncharted territory and uncovers clues to the origins of the Titans, a human plot threatens to eradicate these creatures – whether good or bad – from the face of the planet.

Led by Kyle Chandler, Millie Bobby Brown, Alexander Skarsgård, Rebecca Hall and Eiza Gonzalez, the film is due out in French theaters on May 19.