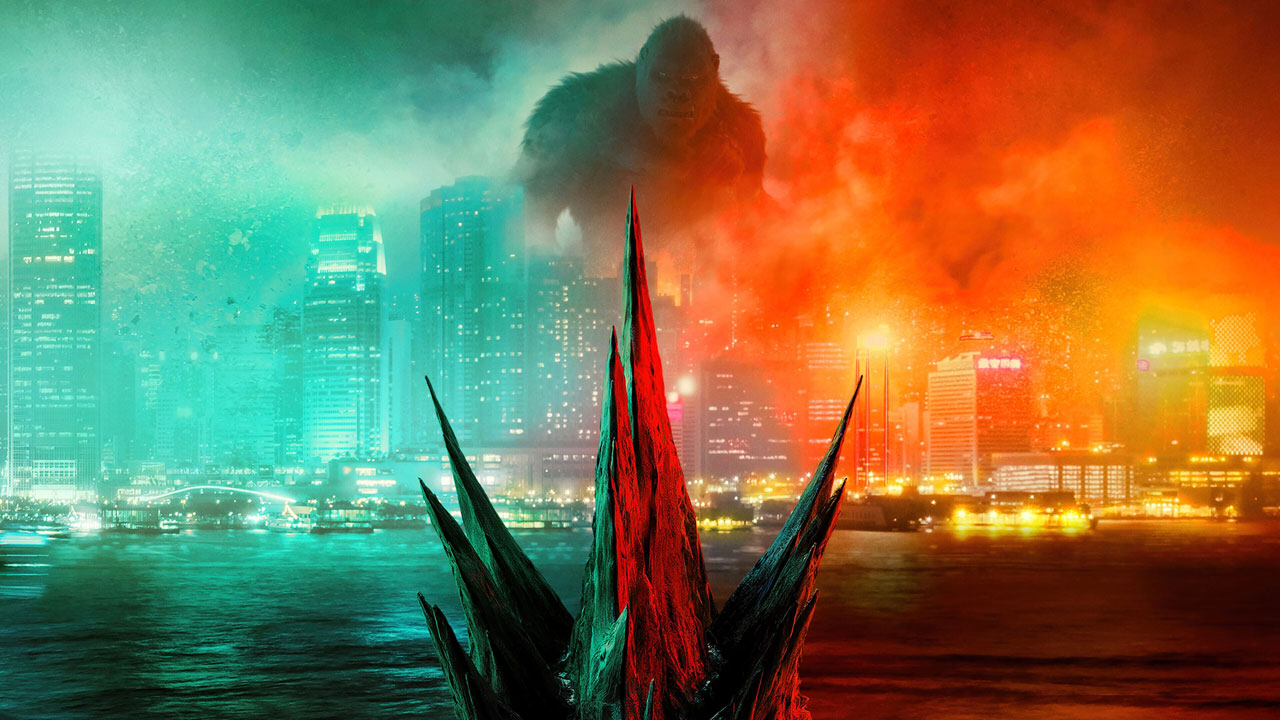 Yesterday we announced that Godzilla vs Kong will be available on April 22 for digital purchase. Warner has just told us that despite everything, the studio does not refrain from releasing the film in theaters when theaters reopen.

Announced in our theaters on May 19, the action film Godzilla vs Kong is due out in France for “digital purchase” on April 22. However, the French branch of Warner does not refrain from releasing Adam Wingard’s feature film in our theaters once the cinemas have reopened.

This is what a member of the studio has just announced. This recovery is of course conditioned on the date of reopening of cinemas. A digital purchase does not prevent a subsequent theatrical release. The current health situation makes anticipation very difficult, but the studio would really like to bring the film to the big screen.

When the digital release was announced yesterday, many fans regretted that they couldn’t see Godzilla and King Kong’s fight in theaters. Warner could therefore strike hard by releasing the film in digital upstream for the most impatient and on the big screen for fans of big shows and theater operators.

Worn by Alexander Skarsgard, Millie Bobby Brown, Rebecca Hall, Eiza Gonzalez and Demian Bichir, Godzilla vs Kong is the biggest international box office hit for an American blockbuster released during a pandemic with $ 350 million in revenue at the international.

Masters of the Universe on Netflix: a trailer that smells of the 80s for Kevin Smith’s animated series