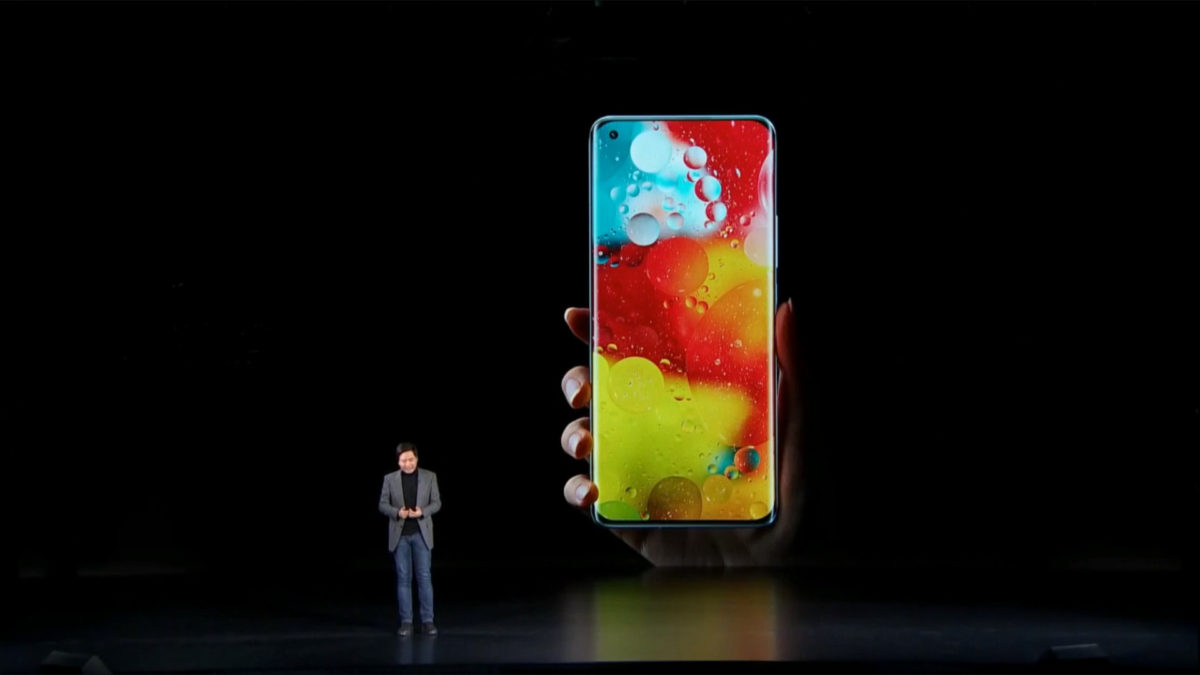 Right at the end of 2020, Xiaomi launched the latest entry in its flagship Mi line: the Mi 11. We learned a lot about the phone that day, including how much it would cost in Xiaomi’s native China. However, the global launch of the phone hasn’t happened yet.

Today, the alleged Xiaomi Mi 11 price leaked via 91Mobiles. Unfortunately, the pricing is much higher than we were expecting. Please note, though, that the source of this pricing is a name we have not heard of before (Sudhanshu). In other words, take this all with some skepticism.

If these Xiaomi Mi 11 prices end up being legit, they are quite interesting. First, they are notably more expensive than the Chinese variants. Those phones start at 3,999 Chinese yuan, which is about $618. Second, the higher-end model sticks with 8GB of RAM, while the Chinese variant comes with 12GB of RAM. If these prices end up being true, that means buyers in China will get a higher-spec’d phone for much less money.

Obviously, it’s totally possible these leaked prices are incorrect. We’ll find out for sure on February 8!