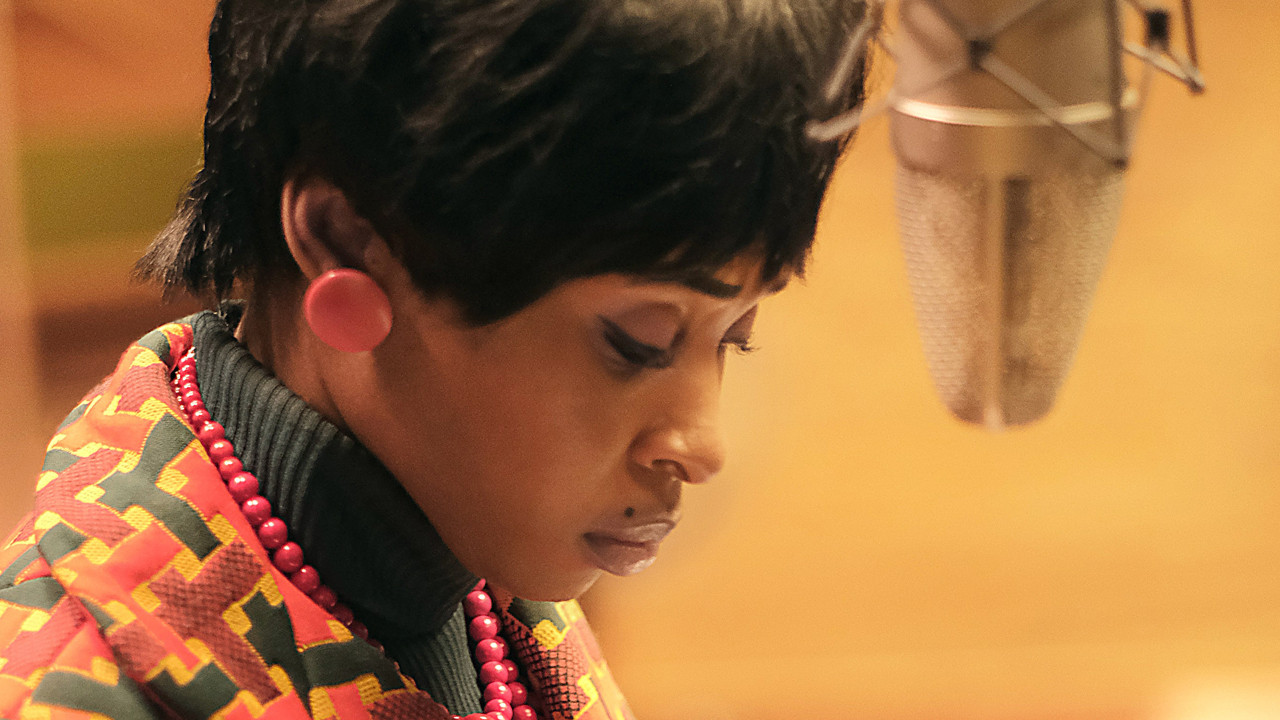 After Albert Einstein and Pablo Picasso, the “Genius” series focuses on the queen of soul, Aretha Franklin, played by actress Cynthia Erivo. Check out the trailer.

From her first appearance on the big screen, Cynthia Erivo gave voice. It was in Dirty Times at the El Royale, a film by Drew Goddard, and the actress was already impressing with her talent. For season 3 of Genius, a series of the National Geographic channel, she lends her features to the legendary Aretha Franklin, who died in August 2018. Composed of eight episodes and broadcast over four evenings, this new season will explore the journey of the queen of the soul, from his life on stage to his political engagement.

The actress, nominated for the Oscars in 2020 for her role in Harriet, is surrounded by Courtney B. Vance, who plays the father of craftsman, CL Franklin, but also Malcolm Barrett, Omar J. Dorsey, Kimberly Hebert Gregory or singer TI This new burst of episodes follows the first two seasons of Genius who were interested in Albert Einstein, played by Geoffrey Rush, and Pablo Picasso, in the guise of Antonio Banderas. A fourth season of the series is already planned. This time, she will explore the life of paster and activist Martin Luther King.

The fate of Aretha Franklin will be told on screens again, the big one this time, with Respect, the biopic directed by Liesl Tommy. Worn by Jennifer Hudson – Oscar winner in 2007 for Dreamgirls -, the film has been postponed several times due to the COVID-19 pandemic. In France, Respect is expected on August 18, 2021.

Check out the trailer for “Respect”: