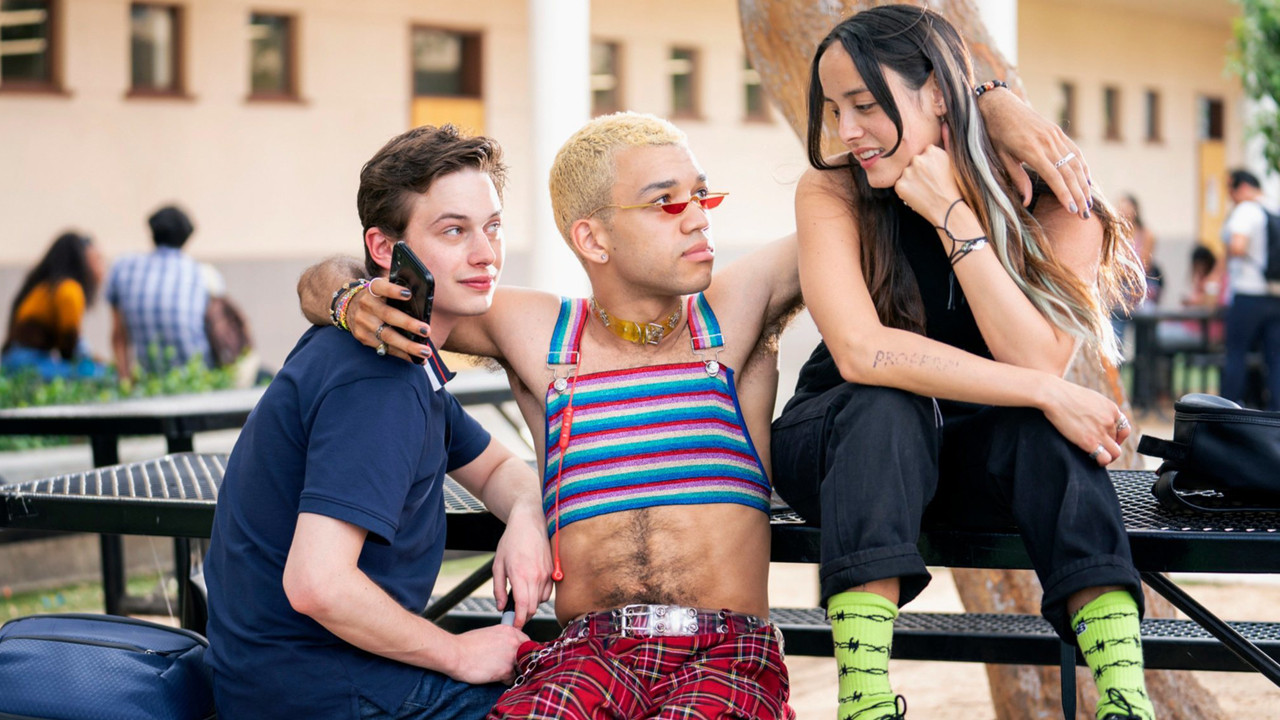 After “Euphoria”, the “Generation” series will also plunge into the intimacy of adolescents with an unrecognizable Justice Smith (Pokémon: Detective Pikachu). Check out the first images.

The first images of Generation are familiar. The series produced by Lena Dunham seems to follow in the footsteps of the success of Euphoria, a program that revealed Zendaya’s talent. However, Justice Smith, hero of this new fiction, specifies that it is “totally different stories“.”We are in a new era and this series truly portrays the lives of today’s teenagers.“, he insists.

Generation draws inspiration from the life and experiences of Zelda Barnz, the co-producer. The story will follow a group of high school students as they explore sexuality and gender identities in a conservative environment. A theme that fits perfectly into the present day when debates and conversations about identity have never been so important.

Thanks to a small format – each episode lasts 30 minutes – Zelda Barns hopes “let his characters live and breathe without feeling too much pressure on the storyThe first three episodes will be available on the HBO Max platform on March 11, before the arrival of eight more episodes later in the year. Generation Also coincides with the arrival on StarzPlay, on March 7, of another series for teenagers, We Are Who We Are, directed by Luca Guadagnino, the director of Call Me By Your Name.

Check out the trailer for “We Are Who We Are”:

Read Also:   Lisey's Story on Apple TV +: a date and photos for the series adapted from Stephen King's book