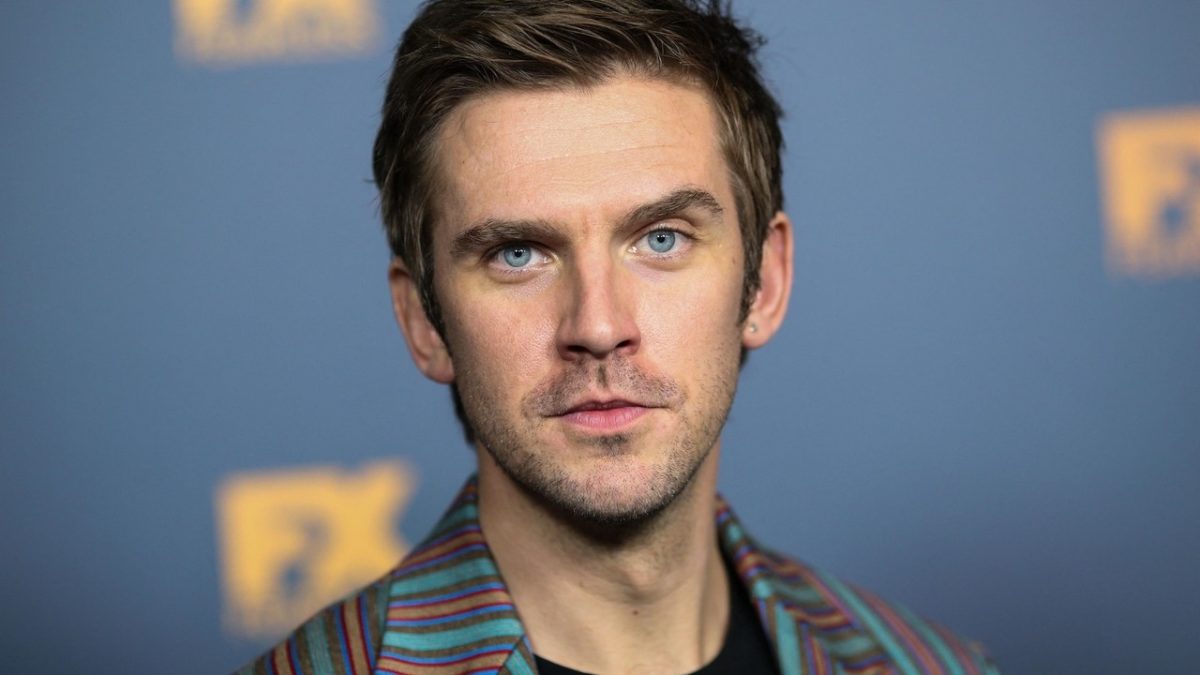 Expected on the StarzPlay platform in France, the series “Gaslit”, which will focus on the Watergate scandal, welcomes Dan Stevens. He joins Julia Roberts and Sean Penn in the casting.

Become persona non grata in Hollywood following the numerous accusations of which he is the subject, Armie Hammer is excluded from all his future projects. The latest concerns Gaslit, a series planned for StarzPlay, which will return to the famous Watergate scandal. In 1974, the affair caused President Richard Nixon to resign. Actor Dan Stevens takes over the role alongside Julia Roberts and Sean Penn, both confirmed.

The Briton, star of the series Legion, will play John Dean, a young judicial adviser to the White House, torn between his ambitions and his lies to protect the president from the scandal. Julia Roberts will play Martha Mitchell, wife of Richard Nixon’s friend and lawyer, John Mitchell (Sean Penn), who was one of the first to sound the alarm bells over the boss’s involvement.State in scandal.

Adapted from the hit podcast Slow Burn, the series is in the hands of Robbie Pickering, screenwriter of Mr. Robot, and should be interested in the little-known stories and forgotten faces that made the case explored. Initially in the cast of the series, Joel Edgerton, who was to play the FBI agent G. Gordon Liddy, would no longer be part of the project. The name of his replacement has not yet been released.

As a reminder, the Watergate scandal has already inspired other films and series in the past. Thethe most significant work concerns the classic The President’s Men, directed by Alan J. Pakula, with Dustin Hoffman and Robert Redford. The film was awarded the Oscar for best adapted screenplay in 1977.