Game Boy games on Switch could land this month

Game Boy games could be available on Switch this month 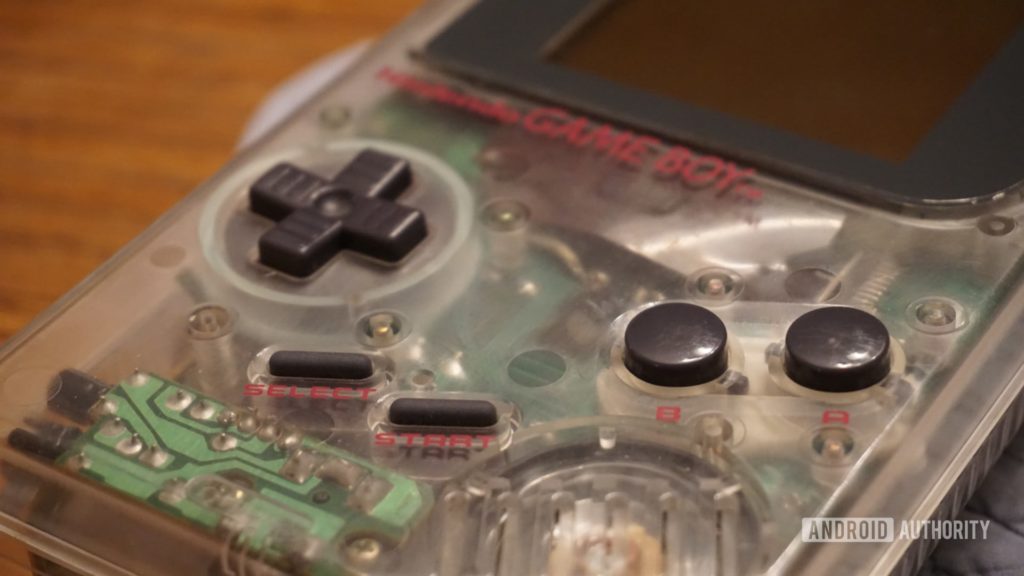 Nintendo Life responded to this by confirming with its sources that Game Boy Color and Game Boy games will be coming to the Switch very soon, possibly as early as this month.

It is highly unlikely that this retro console service will include Game Boy Advance games. It’s possible that it might happen in the future but not this year.

Some Game Boy games can be played on Switch already, including the original Final Fantasy Adventure. This game is included in the Collection of Mana bundle. If this rumor is true, the existence of these ports could mean that you won’t be able to access those games through the Switch Online service.

Back to where it started: Testing 5G in the Chicagoland area

Tribit MoveBuds H1 review: Made to make you sweat

The best news apps for Android and iOS