From Liar to Liar: this comedy with Tarek Boudali is in fact a remake – Actus Ciné 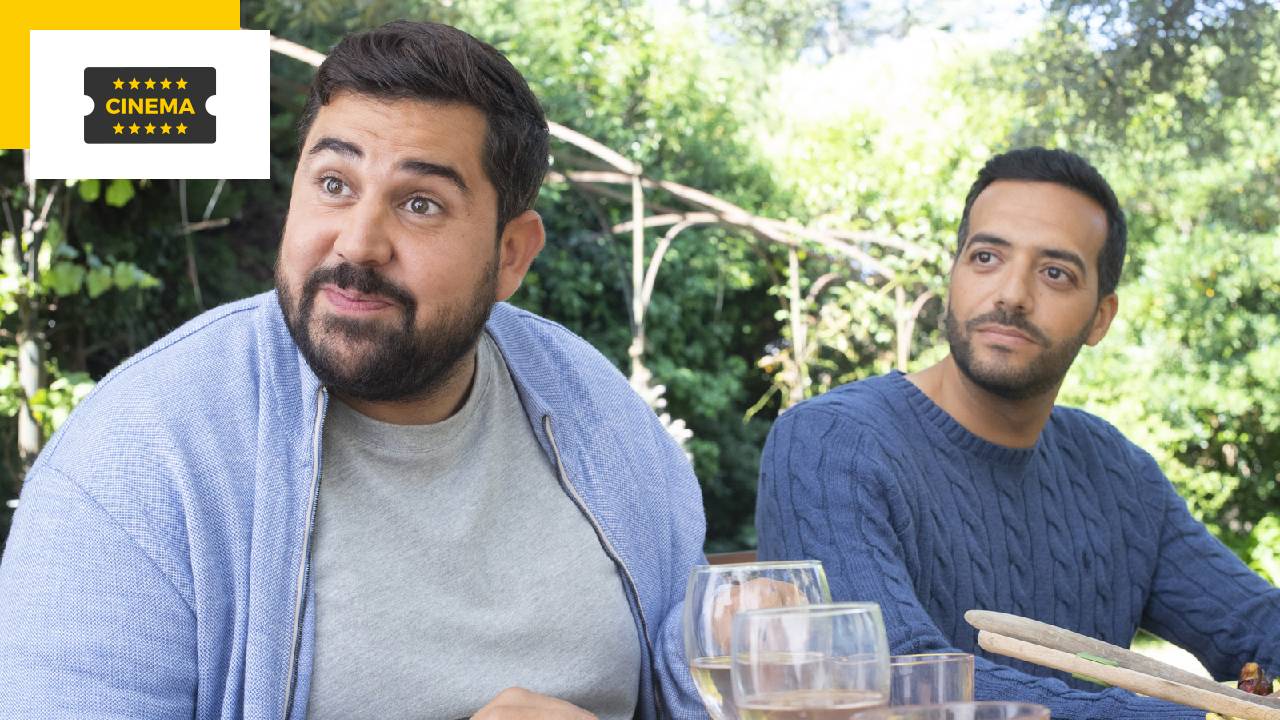 Did you know that Liar by Olivier Baroux, on view since Wednesday, was again a remake? After Irréductible or even Peter von Kant, all released recently, French cinema is turning more and more towards this type of adaptation…

It is a little-known film in France because it has never had a cinema release in our region (apart from a selection at the Angoulême Francophone Film Festival in 2019). On the other hand, the Quebec public will probably have already heard of this comedy, –Liarthat’s its title-, with two of their comedy stars, Louis-Jose Houde and Antoine-Bertrand. We have also recently been able to see the latter in the credits of two French comedies, Three times nothing and I love what you do.

Liar, directed by Emile Gaudreaultrecounts the tribulations of a compulsive liar who suddenly finds himself faced with the consequences of his behavior.

If this synopsis may evoke something for you, it’s normal! This film has just been adapted in France under the same name, and was released this Wednesday at the cinema. The story of Jerome, a compulsive liar. His family and friends can no longer stand his daily lies. They do everything to change his attitude. Not listening to what is being reproached to him, Jérôme sinks deeper and deeper into lies until the day when a divine curse strikes him: all his lies come to life. Then begins for him a real nightmare. Directed by Olivier Baroux, the latter also signs the screenplay alone, according to the screenplay of Liar Quebec version, released there in the summer of 2019.

As we learn in the film’s press kit, it was the famous Gaumont studio that submitted this project to Olivier Baroux. Seduced by the original film, the director immediately accepted the proposal. “Everything delighted me in this film: the script, the direction and the interpretation. I simply asked to be able not to stick to a simple copy/paste and to change elements to make it, not better (I didn’t have that claim!), but to propose my own view of the lie.“, he explains.

Olivier Baroux recognizes that “when you adapt a screenplay, a lot of the work is done. We don’t have to create a lot of things. We just have to find some new ideas to make it more “hexagonal” and add its “leg”. For Liar, he kept the best lies from the Quebec version and notably added those of the “Canichestan”, the whales and Thomas Pesquet. However, nothing obliged him to respect the Quebec version: “It seems unimaginable, but if you have purchased the rights to a work, you can change all the text, except for one line, but which is not even imposed on you“, he details.

Did Artus and Tarek Boudali see the Quebec film before shooting the film? “I saw it because in addition there is my friend Antoine Bertrand (they recently played together in I love what you do, Editor’s note.), who plays my role so I wanted to see it“, launches Artus.

Tarek Boudali, meanwhile, preferred to wait: “I didn’t see it, I didn’t want to be influenced by the acting of the character. But I wanted to watch it afterwards. I will watch it“, he says to our microphone.

French remakes of international comedies are on the rise. Can you find what these remakes are below in our dedicated quiz?