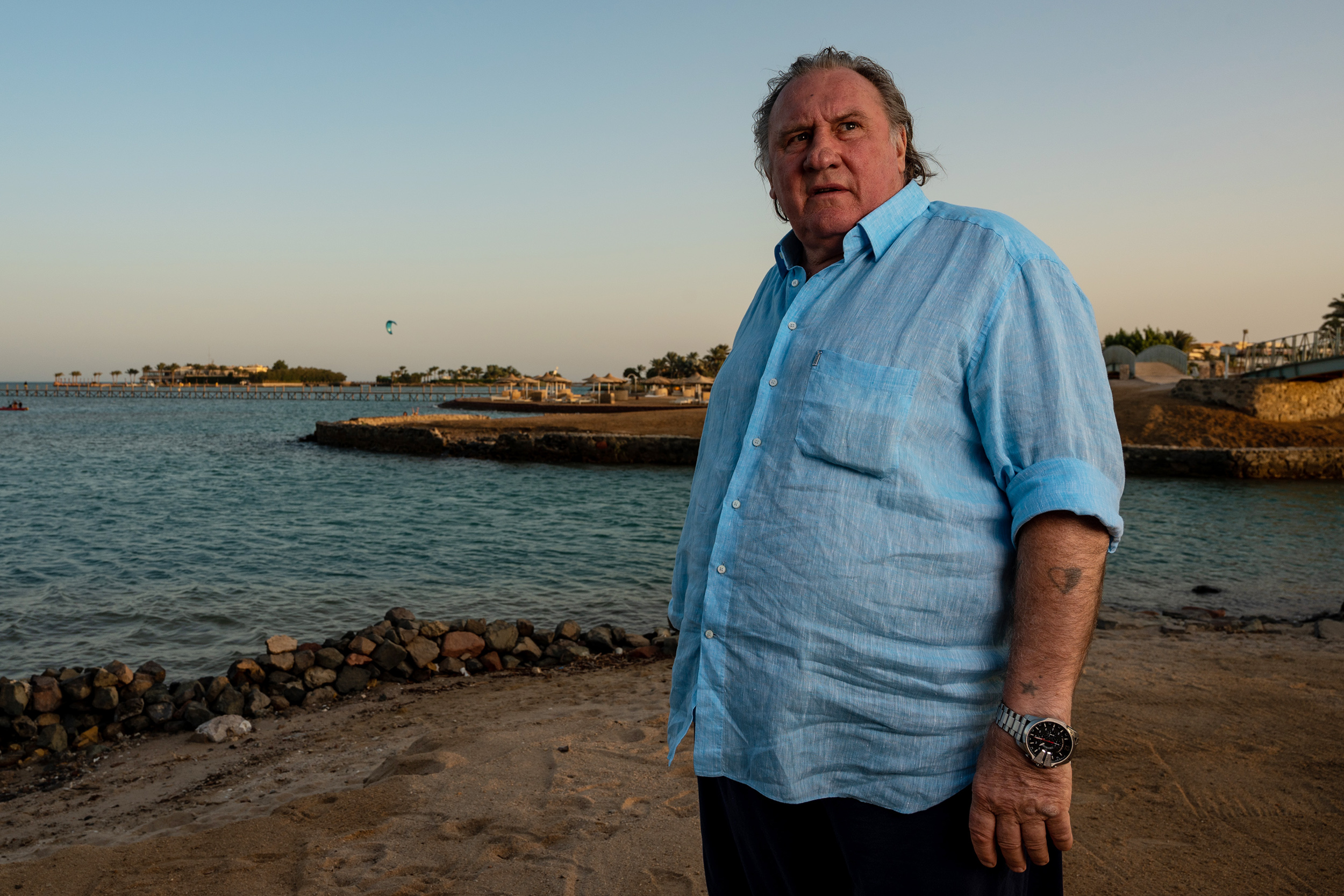 PARIS — The Paris prosecutor’s office said Tuesday that French actor Gerard Depardieu was charged in December with rape and sexual assault after authorities revived a 2018 investigation that was initially dropped.

The office told The Associated Press that Depardieu was not detained when he was handed the preliminary charges Dec. 16.

The prosecutor’s office addressed the charges after the case was leaked to French media.

French media reports said the charges relate to allegations made by an actress in her 20s that date to 2018. An initial inquiry against the star was dropped in 2019 because of lack of evidence but was later revived.

French newspaper Le Parisien and broadcaster BFM TV said the woman alleged that Depardieu assaulted her on Aug. 7 and Aug. 13, 2018 at his home in Paris. The two met when Depardieu led a master class at her school, BFM TV reported.

The actress, who has not been named, first filed a complaint with details of alleged rape and assault in August 2018 in the southern French city of Aix-en-Provence. The probe was taken over by Paris investigators, but was soon dropped.

Depardieu’s lawyer Hervé Temime was not immediately available for comment, but he has previously said that the actor “absolutely denies any rape, any sexual assault, any crime.”

Depardieu, 72, is among France’s most well-known and controversial stars.

He has appeared in 200 films over six decades and is among a few French actors who have made a name for themselves in Hollywood. He won a Golden Globe for his performance in “Green Card,” a 1990 English-language romantic comedy co-starring Andie MacDowell.

Before crossing the Atlantic to star in “Green Card,” Depardieu played an array of roles, ranging from Jean Valjean, the thief-turned-saint in “Les Miserables,” to Christopher Columbus.

In 2014, he played the leading role in “Welcome to New York,” the film inspired by the life of Dominique Strauss-Kahn, the former director of the International Monetary Fund who was accused in 2011 of sexually assaulting a hotel maid.

Tomorrow belongs to us: “People will start to ask questions about Renaud” according to Pierre Deny – News Séries

Qantas says it will resume international flights in October of 2021

Jurassic Park: do you know the name of the T-Rex? – Cinema News

L’Avenir with Isabelle Huppert on Arte: what is the autobiographical part of the film? – Cinema News

Pentagon report reveals details about White supremacists in the ranks