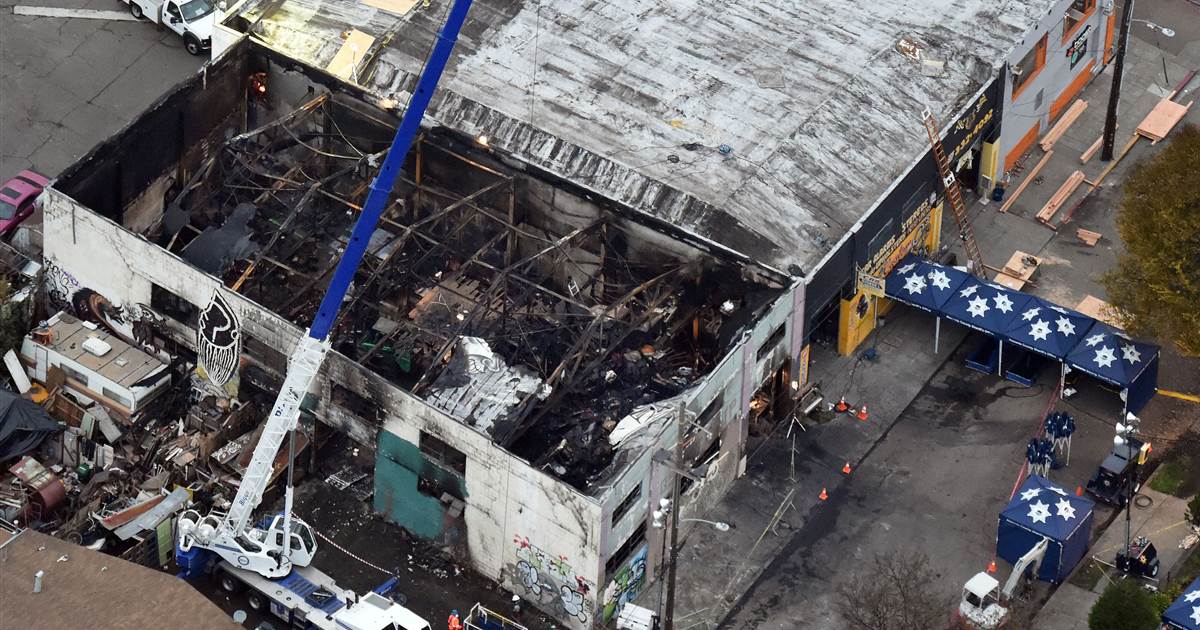 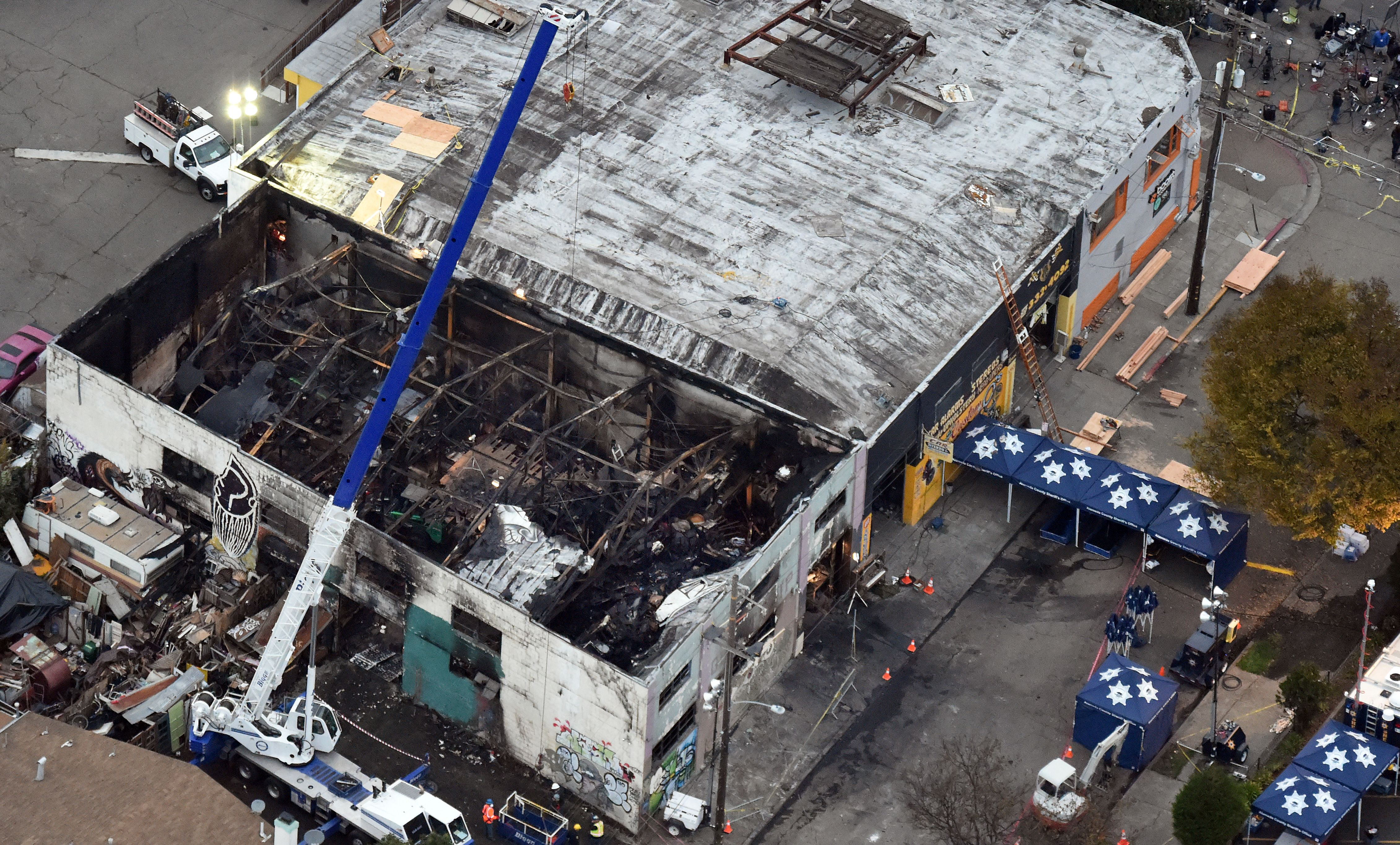 The founder of a California artists’ warehouse that burned in a massive blaze that killed 36 people five years ago was sentenced Monday to nine years in prison and three years of post-supervision release, authorities said.

Alameda District Attorney Nancy O’Malley’s office said in a statement that Derick Almena, the master tenant of the Ghost Ship warehouse in Oakland, California, can serve the remainder of his prison term at home with a GPS monitor.

In a statement read in court by Almena’s lawyer, Tony Serra, Almena apologized for his role in the Dec. 2, 2016 fire, saying: “I am very afraid to say more,” the San Francisco Chronicle reported. “I am sick with shame. I am so sorry. My shame cannot stand as any defense against what I am responsible for.”

Almena pled guilty to 36 counts of manslaughter in January, more than two years after a jury deadlocked on the charges in an earlier trial. The same jury acquitted a co-defendant, Max Harris, who had also faced involuntary manslaughter charges.

Almena and Harris had agreed to an earlier plea deal and were set to be sentenced to nine and six years, respectively, when Judge James Cramer rejected the deal, saying that Almena hadn’t accepted “full responsibility and remorse” for the fire.

Almena rented the warehouse in 2013 to build theatrical sets, but prosecutors said he began subletting sections to other artists. Harris allegedly helped convert the building into a living area, organize massive parties and collect rent.

They converted the warehouse into a “death trap” filled with flammable objects, blocked exits and no fire alarms or sprinklers, prosecutors said.

A defense lawyer for Almena had argued that a society that allows the kind of extreme wealth and poverty that co-exist in the San Francisco Bay Area was to blame for the fire.

“People like Derek take a warehouse and get people out of the gutter and put a roof over their head and don’t have the money to furnish it according to the laws of Oakland,” the lawyer, Brian Getz, said. “And that’s why this happened.”

Last year, the city of Oakland agreed to pay more than $32 million to settle a lawsuit brought on behalf of the fire’s victims, including $23.5 million for the families of those who died and $9.2 million for a survivor who suffered critical injuries.

Tim Stelloh is a reporter for NBC News based in California.