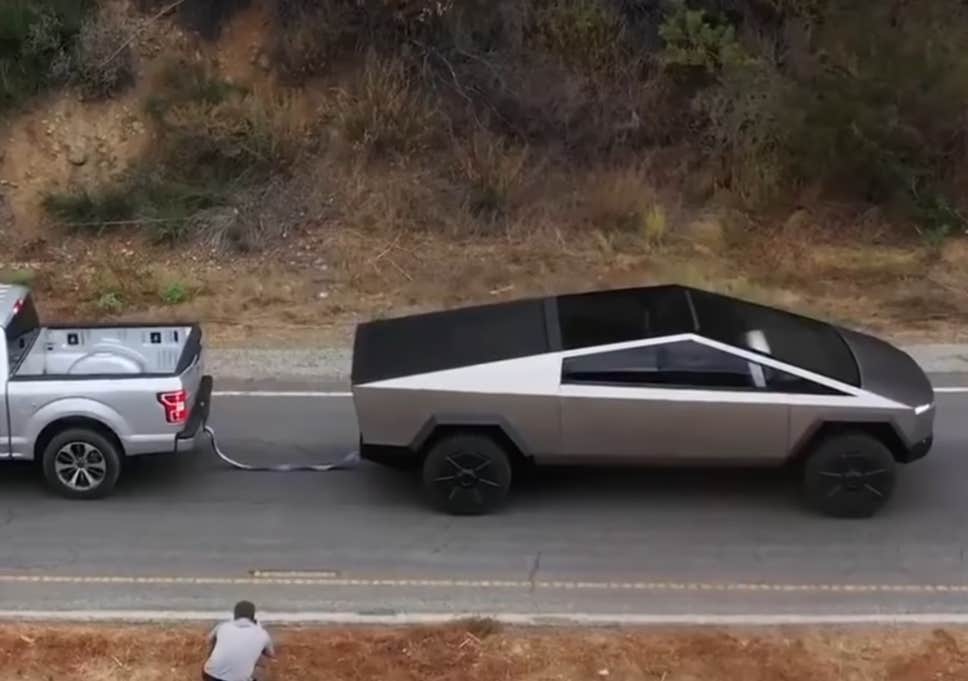 If Tesla wants a challenge, Ford wants it done right.

Children and their toys. They do the darndest things. Oh, actually, in this case, I am not talking about children, but one legacy automaker and a Silicon Valley startup engaging in a not-so-subtle rivalry.

If you missed it, the Tesla Cybertruck is something as of last week and CEO Elon Musk specifically called out the Ford F-150, the bestselling truck in the USA. Days after showing the electric Cybertruck and especially calling it a”better truck than the F-150,” Musk tweeted a movie clip showing a Cybertruck that appears to eat an F-150’s lunch at a tug-of-war battle.

These matches hardly prove anything, for what it’s worth, but like revving engines in a stoplight, they get focus.

Following this viral clip, Vice President of Ford X Sundeep Madra formally extended a reasonable challenge. Ford X is the offshoot that manages new businesses. Madra tweeted and said to send the automaker a Cybertruck for a proper”apples to apples” test. Especially, Madra is referencing what numerous internet commenters have pointed out: It seems this F-150 is simply rear-wheel drive, while the Cybertruck is all-wheel drive.

That little factoid could make a major difference if an F-150 4×4 strapped up with the Cybertruck. There’s also the question of what kind of tires were used, and even comparable powertrains.

Ford told Roadshow in response to the viral video that it remains the”undisputed truck leader” in the USA and”we look forward to the introduction of our all-new F-150 hybrid coming next year and all-electric F-150 in a few decades.” Note that the automaker didn’t officially ask for a rematch, for what that is worth.

We’ll probably need to wait for when a manufacturing Cybertruck is ready for a suitable matchup with all factors accounted for. Meanwhile, Ford will operate to take a bite of Tesla’s EV market share as it prepares to start the Mustang Mach-E electric SUV next year.

Watch Jake Paul vs. Ben Askren: How to Live Stream the Fight