For The First Time Ever, Scientists Have Caught Time Crystals Interacting 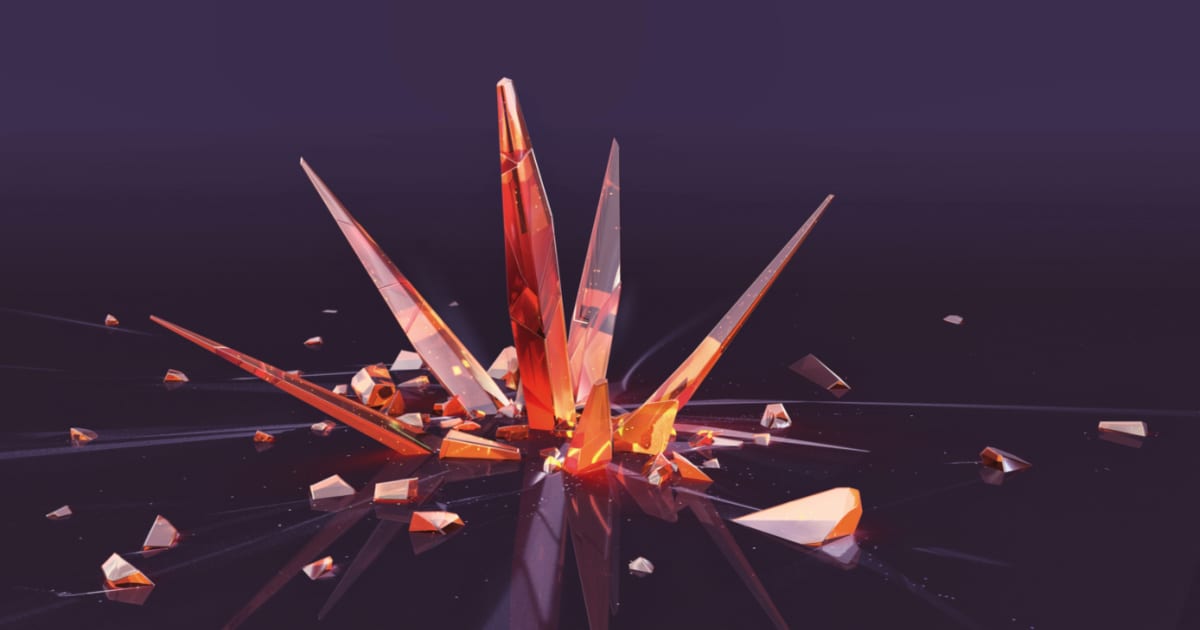 For a brief explainer on time crystals, check out this article – and once you’ve got an idea of what we’re dealing with, all of this is going to seem much more exciting.

tl;dr for those of you too lazy to click over (you are my people), time crystals are a recently discovered 4th state of matter that exists in both space and time.

This most recent discovery, published in Nature Materials, found that time crystals not only remain intact and coherent in varying conditions, but that they’re also willing to interact with each other. 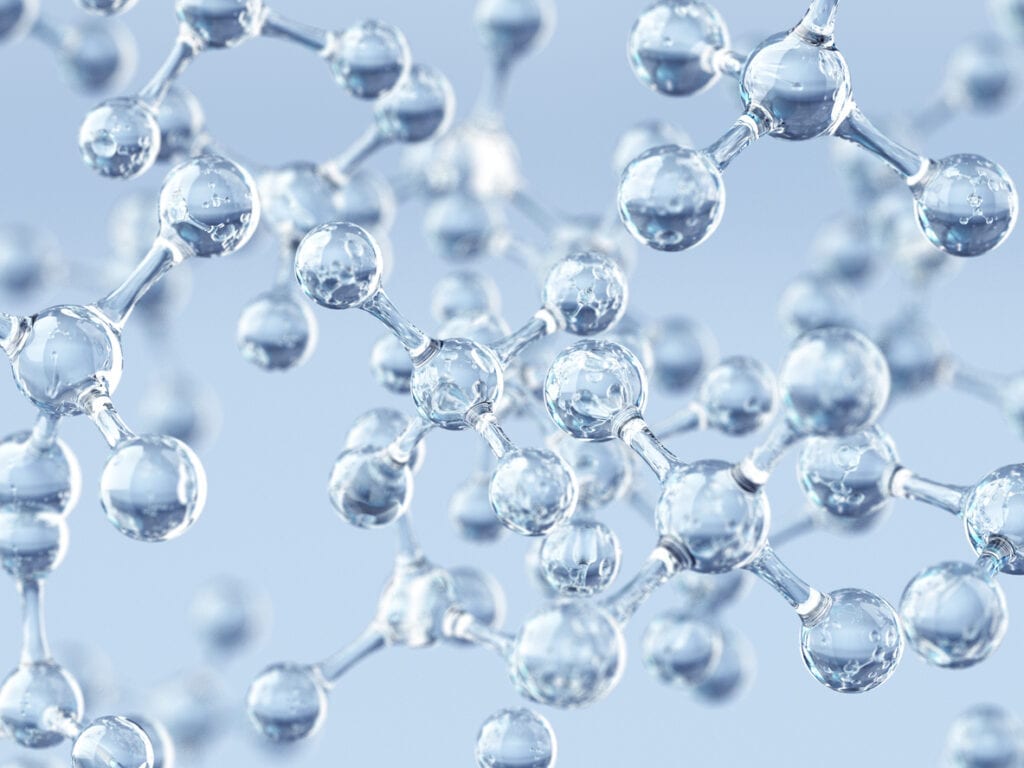 Dr. Samuli Autti, lead author of the study out of Lancaster University, commented on why they were so floored and excited.

“Controlling the interaction of two time crystals is a major achievement.

Before this, nobody had observed two time crystals in the same system, let alone seen them on the interact.

Controlled interactions are the number one item on the wish list of anyone looking to harness a time crystal for practical application, such as quantum information processing.”

Instead of regularly repeated patterns in space, like a regular crystal, a time crystal is composed of atoms that are fluid and in constant oscillating, spinning, or other type of movement in random and ever-changing directions. 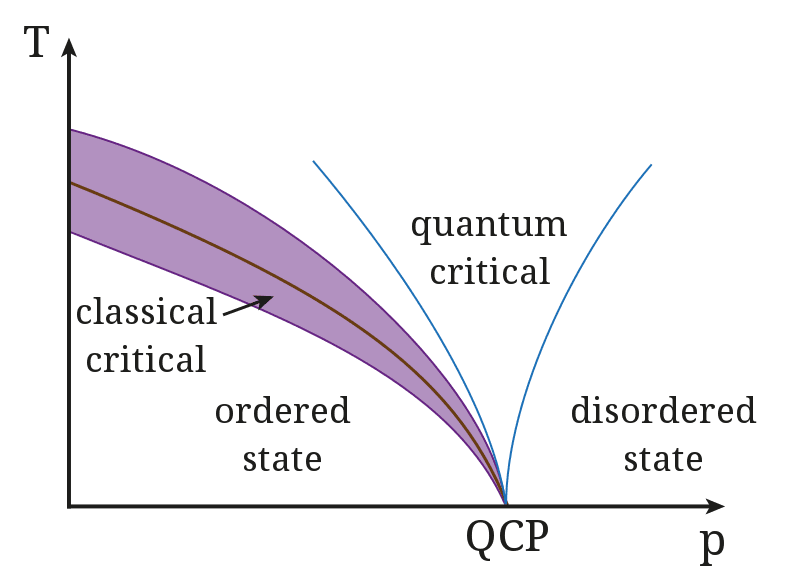 The team of researchers observed time crystals by using Helium-3, a rare isotope of helium with one missing neutron.

They supercooled the helium-3 to within one ten thousandth of a degree from absolute zero, then created two time crystals inside the superfluid, and allowed them to touch.

The two time crystals then interacted and exchanged constituent particles flowing from one time crystal to the other one, and back – a phenomenon known as the Josephson effect. 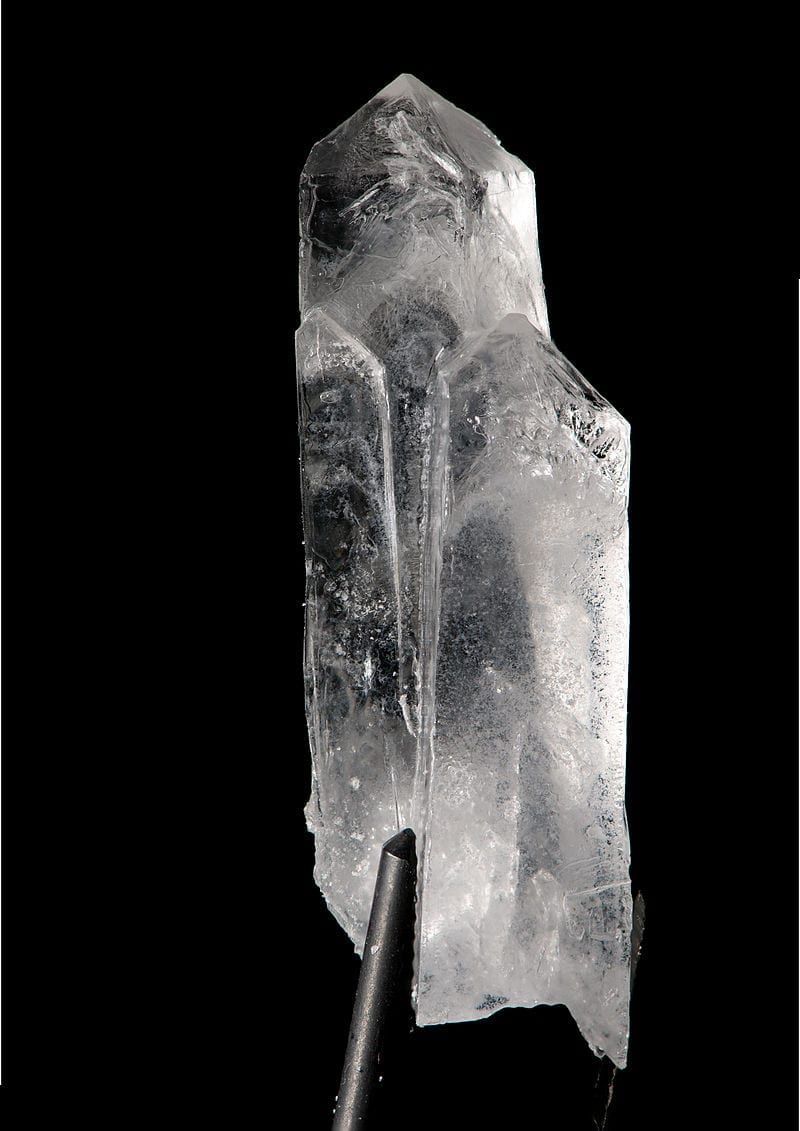 This makes the idea of getting to practical applications more tantalizing – the sooner the better when we’re talking about keeping extremely accurate time.

One step closer, my friends!