First year on France 2: what is the link with Rocky? 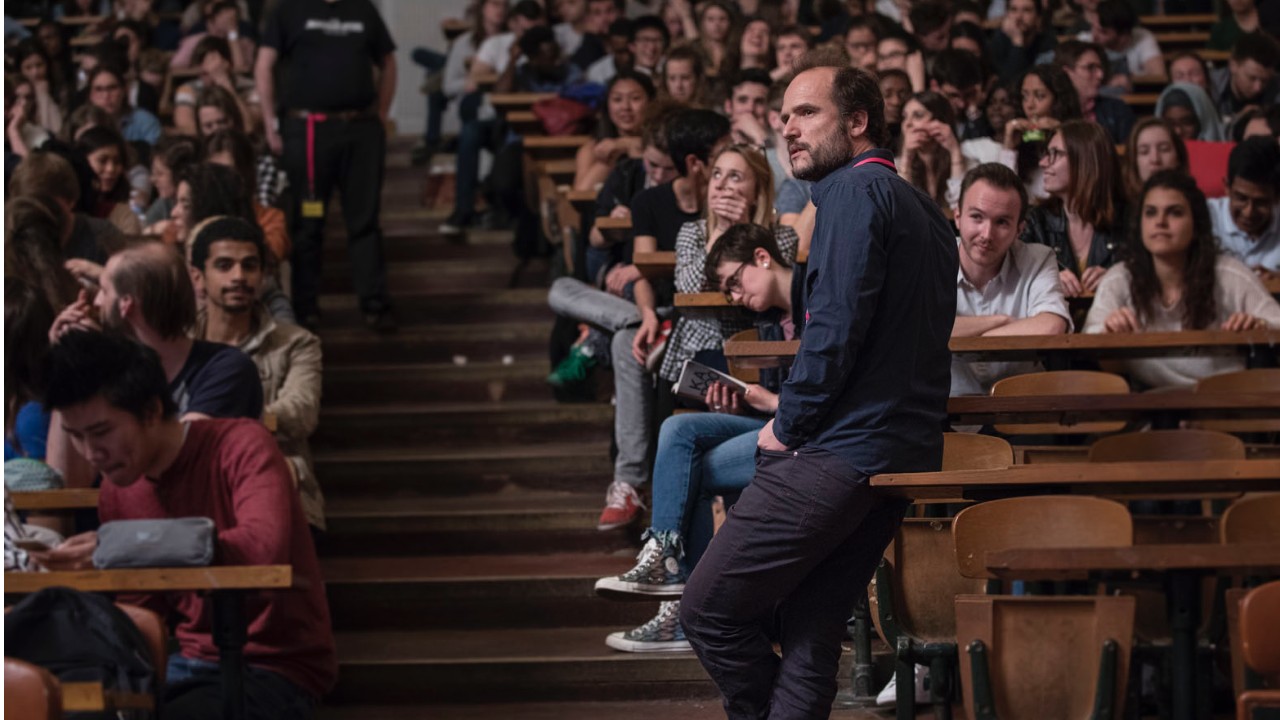 France 2 is broadcasting Thomas Lilti’s “First year” tonight. When the film was released, its director and actors, Vincent Lacoste and William Lebghil, drew a surprising parallel between this film and “Rocky”. Explanations.

What link can there be between the Rocky saga and First year of Thomas Lilti, diffused this evening on France 2. If, a priori, the two films seem very different, one taking place in the middle of the boxing, the other with medical students, the point of convergence is in their construction, and in a wink sequence.

As the actors Vincent Lacoste and William Lebghil pointed out to our microphone for the film’s release, Year One includes “a rocky sequence“. This is'”a sequence where we run, we prepare. There is no boxing, no fighting, but there is a rocky side“, they sum up.”It’s like training before the fight, which is the final competition ” in the movie First year.

And to add: “Thomas Lilti wanted to make a film a bit like that about guys studying, like it was a fight. They work so hard that it becomes a kind of competition thing, like in Rocky“. The director and screenwriter completes:”There was the desire to make like a sports film, a combat film where it is very rhythmic, where it goes fast. There are trials.“

The first idea was to make a film about the university and the energy of students at work. The director had in mind a very cinematographic vision of what a feature film centered on this theme could give. First year alternates quasi-documentary moments (the exam scenes, the lessons) and very rhythmic scenes of revisions and discussions. The goal is for the film to be both very real and full of tension. Thomas Lilti was also keen to film real places, with packed lecture halls, the library, the Villepinte examination center.

First year: our meeting with the film crew