Films and series to see on Salto this summer: season 6 of Vikings and Syndrome E in… 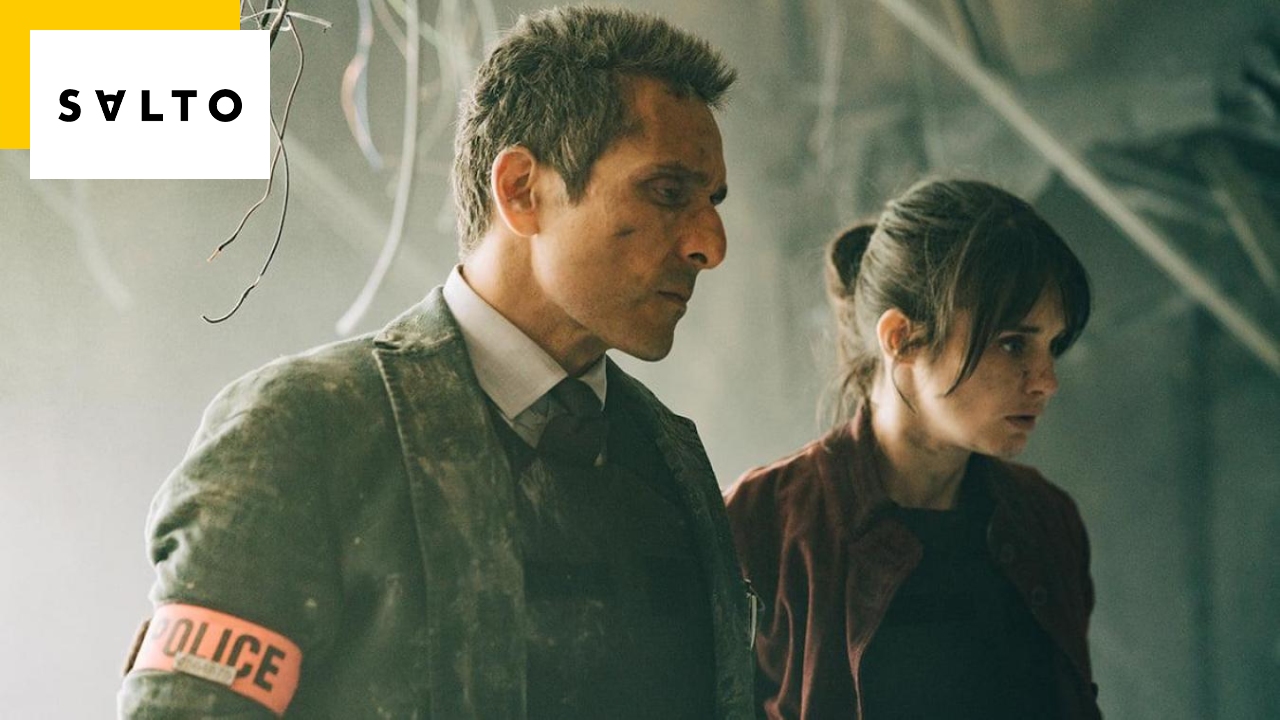 Salto has just unveiled its film and series programs for the summer period. And between “Syndrome E” available in preview, season 3 of “Charmed” and the Steven Spielberg collection, the program promises to be busy.

Franck Sharko and Lucie Hennebelle investigate the chilling, even nightmarish world of mental manipulation and neuroscience when five corpses are found horribly mutilated…

Adaptation of the eponymous novel by Franck Thilliez

War is declared between the enemy brothers in order to reign over Norway. While Björn struggles to take over from his father, he is still ready to do anything to defend his territory. Ivar, for his part, is thirsty for revenge and does not intend to give up the throne so easily…

On a paradise island, vacationers live an incredible stay. Events, which never go as planned, lead them to question themselves. They still don’t know how much the trip to this magical setting will transform them. These transients share their moving stories and their dreams. Steward of this mysterious island, Elena Roarke has set aside her own ambitions – and even the love of her life – to preserve her family’s legacy.

The fates of Mel, Maggie and Macy are once again disrupted and the Charmed Ones unite their powers more than ever to defeat their enemies. As the magical world finds itself in peril because of Julian and his aunt Vivienne, the romance between Harry and Macy is once again in jeopardy. Meanwhile, Mel finds herself at an impasse regarding her relationship with Ruby. Will the trio manage to overcome all these trials? The destruction of the Sisterhood may be imminent.

Intelligent, cultured, polite, honest but endowed with an unfavorable physique, Lisa has great difficulty finding her place in the world of work. His big glasses, his hair, his appearance and his braces do not facilitate job interviews. By a series of incongruous coincidences, she is hired by Kerima Moda, as the assistant of David Seidel, the general manager. If she is the pride of her parents, living in the modest district of Berlin, she undergoes the contemptuous remarks of her “colleagues” especially those of Sabrina who was seeking the post, and of her boss as snobbish as she is upstart. Clumsy, naive, but fundamentally generous and gifted, Lisa devotes herself to her work and especially to David, with whom she has fallen in love!

Inspired by the childhood of comedian Chris Rock, the series follows the life of a young black man in the 80s, the eldest of three children, who must abandon his Brooklyn neighborhood to settle in a “white” neighborhood. This young teenager is looking for his place between his family obligations and the difficult integration into college.

Legendary investigator and criminologist Lincoln Rhyme, seriously injured while hunting a serial killer known as the “Bone Collector”, is called back to the field when he reappears. Lincoln will then team up with Amelia Sachs, a young cop who will help him in his investigations in New York…

Chloé Saint-Laurent is a puzzling clinical psychologist who works as a criminologist, with whom Commander Matthieu Pérac, an investigator, is forced to deal. Despite their differences, their empathy for the victims and their thirst for justice make them a formidable duo.