Fathers Share How the Think Parenting Was Different Before the Internet

I suspect that we’re all aware by now that the internet has its upsides and its downsides, and sometimes it can honestly be hard to tell which is which.

If you’re a parent, then you definitely know that the internet can be a double-edged sword.

On the one hand, it’s full of information on how to handle your child – which none of us know how to do at the beginning (or maybe ever) – from child development experts and parents who have been doing this a lot longer than we have. 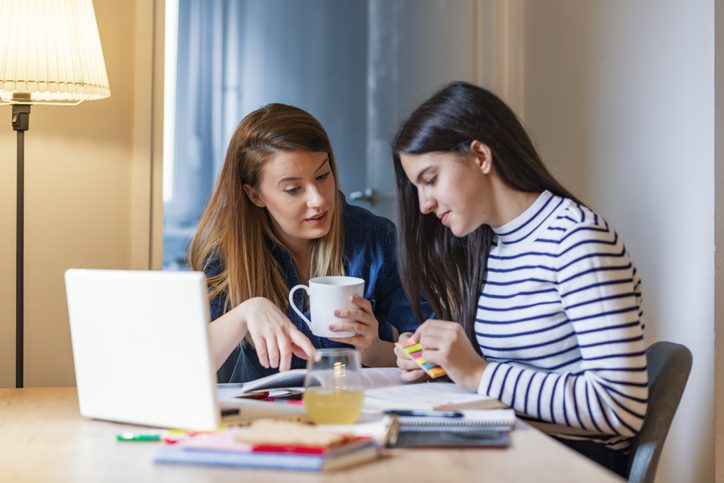 It’s also full of parents who will shame you for your choices, and there are arguments to and for some of the more controversial topics when it comes to raising kids.

Downside be d**ned, though, most of us would not trade Google to go back to a time when parents had to figure things out on their own…or did they?

These three pre-internet fathers are sharing how they figured it out and whether or not they wished technology had been available when they became parents for the very first time. 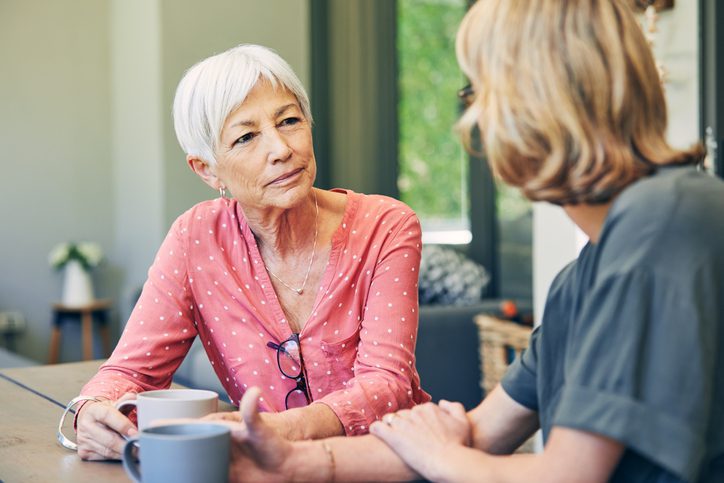 Perry described what parents used to do when a situation cropped up – which they always do – when they ran into a brand new (to them) problem.

For him, it was recalling what his own father did in similar situations.

“Sometimes, I remembered what I liked and went with that. Sometimes, I didn’t like that memory and tried what I wish had happened instead.”

One example that stuck out in his mind was how his own father handled “the talk.”

“When I was that age, my father bought me a razor, a can of shaving cream, anda. book called ‘What Every Young Man Wants to Know About Sex.’ With my son, I reserved some time at the end of a guys’ weekend and sat him down for our first man-to-man discussion on that topic instead. It was at times embarrassing for both of us, but we survived it pretty well.”

As far as what he thinks was the hardest part of not having Google, he had some thoughts on that, too.

“Parenting is hard in general. The most difficult part of raising a kid when you were unsure of so many things was the fact that every day and every situation is a risk analysis. Will he survive? Will he survive unscathed? Will this result in therapy or good memories?”

He does think there were advantages to parenting before Google, though.

“Personally, I think it’s easier if you stop worrying about what the neighbors and Google thinks. Teach him that actions have consequences, risks have rewards, efforts have payoff, love is greater than hate, and that doing the right thing is not always doing the easy thing.” 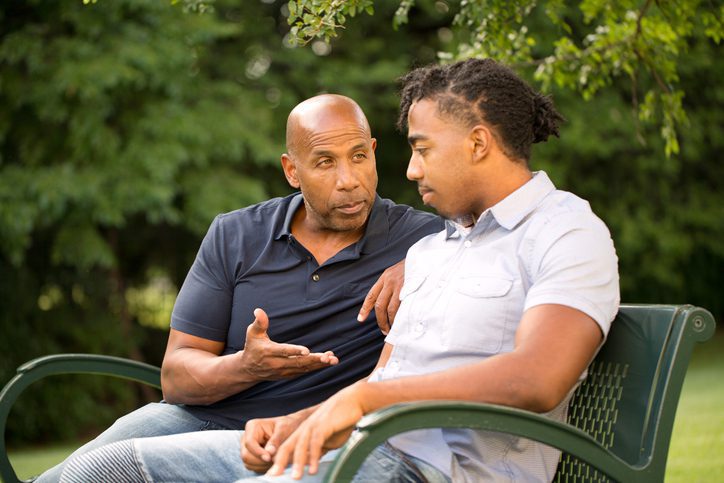 For Ruben, his own mother was his greatest resource when he wasn’t sure what to do.

“I would say 100 percent of the time, we went to our moms for help. Fussiness, not eating, colored stool, or even clogged breast ducts.”

Emergencies could still really throw him for a loop, and those were the days he figured Google would have really come in handy.

“Every parent thinks they are experts and have theories or ways they did things. The issue is you do not know if what they do is safe.”

As far as the upsides, though, he does think people rely too heavily on “experts” and ignore the generations of experience we have on our side.

“Some wives’ tales are actually very effective. I think we lose that with Google. And a bond is created between generations. My dad or my grandpa would stop me from doing something and say, ‘Hey, this is the way to drink water from a hose.’ Or my wife would get advice from my grandma on burping. Those were bonding moments.” 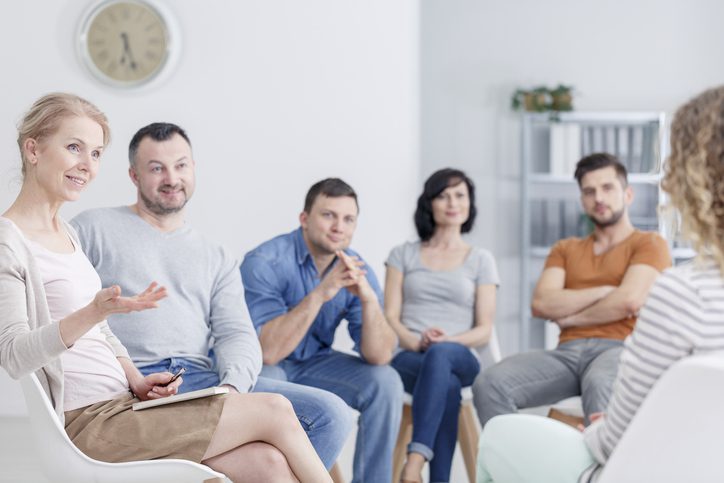 For Mark, the network he accessed when he didn’t know something was a bit bigger, extending beyond family to friends, neighbors, or even coworkers with experience.

He says the hardest part of parenting before the internet was probable “the great unknown.”

“The kids went out early in the morning, and all you could do was hope they came back at night.”

The upsides were big, though.

“There was a lot less guilt before the internet.

Without answers to every conceivable question, dads didn’t research every minor decision they made and worry about whether they made the right choice.

They simply used the tools and knowledge they had at their disposal and did the best they could.”

These all made me think, y’all, that maybe we’ve just replaced our personal experts in our own family and community with strangers who claim to “know better.”

Would you prefer parenting without the benefits of the internet? Tell us why or why not in the comments!

People Share the Non-Traditional Beauty Standards They Are Attracted To