Falcon and the Winter Soldier on Disney +: the new Captain America in action in the new trailer – news series on tv 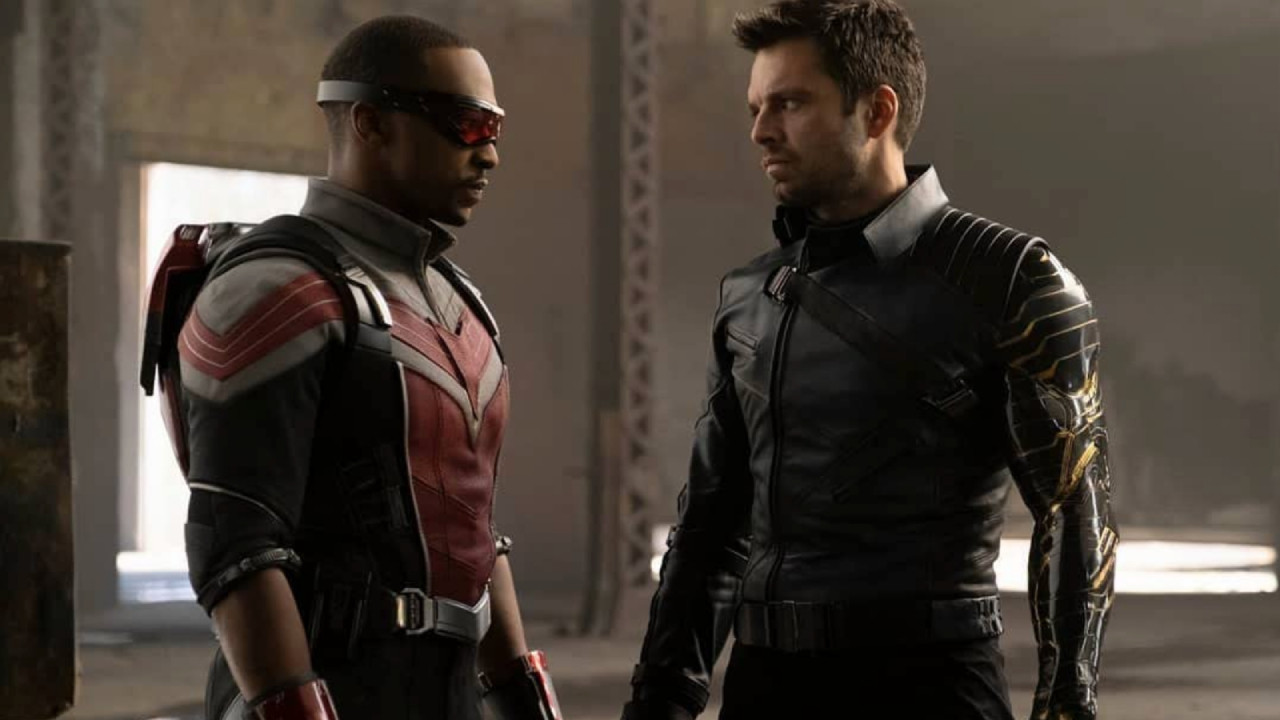 A new trailer for “Falcon and the Winter Soldier” was unveiled last night on the sidelines of the Super Bowl. As a reminder, the Marvel series is expected on the Disney + platform from March 19.

While the broadcast of WandaVision is currently in full swing, a new Marvel series is already on the Disney + platform! As its title suggests, Falcon and the Winter Soldier will follow the never-before-seen adventures of Captain America’s two acolytes (played by Anthony Mackie and Sebastian Stan), in an 80s buddy-movie atmosphere as the two heroes go having to join forces despite the rivalry between them. Remember that the series is notably supervised by Derek Kolstad, co-creator of the John Wick franchise, and by showrunner Malcolm Spellman (Empire). The six episodes of the series are directed by Kari Skogland (The Shadow War).

Other faces from the Marvel Universe will also be returning to the series. If the appearance of War Machine has already been confirmed by its interpreter Don Cheadle, the new trailer released during the Super Bowl (see above) also reveals the participation of Sharon Carter, played by Emily VanCamp, or Zemo (Daniel Brühl), the big bad from the movie Captain America: Civil War!

Armed with Captain America’s shield, which was bequeathed to him by the latter at the very end of Avengers: Endgame, Sam Wilson alias Falcon is therefore preparing to follow in the footsteps of the illustrious hero Marvel. To the point of becoming its next incarnation, if the chronology of the comic books were to be respected by the series? Supported by Bucky Barnes, the childhood friend of Steve Rogers, Falcon now has the weight of a heavy heritage to bear. Will he be able to live up to it?

Series Falcon and the Winter Soldier can be found exclusively at Disney + from March 19!