Escape on W9: behind the scenes of breathtaking fiction on an escape game – news series on tv 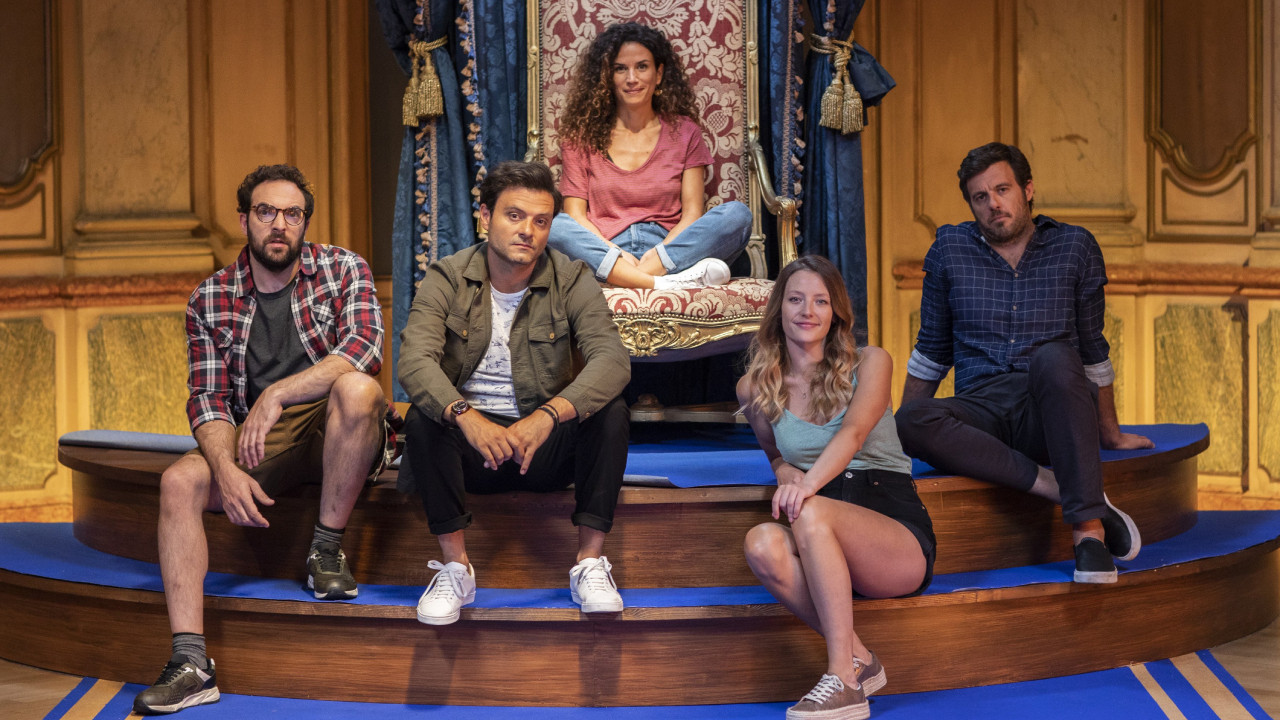 Fiction event on W9, Escape brings together a group of friends in a scary escape game that will not go as planned. AlloCiné met the actors on the set in times of pandemic of this breathtaking thriller.

When an escape game turns into a drama, the secrets of a group of friends come to the surface… Such is the pitch of Escape, a fictional event broadcast this Tuesday, February 9 on W9. Last July, AlloCiné went to the set of this series unlike any other to meet with the actors Lannick Gautry, Barbara Cabrita, David Mora, Johann Dionnet and Astrid Roos to talk about escape game, scenario and time shooting. pandemic.

Produced by Golden Network, a production company owned by M6, Escape is the first original creation made specifically for W9. This fictional event, whose screenplay is by Inan Çiçek (Parents user’s manual) and Florian Spitzer (En Famille, Clem), is directed by Stefan Carlod and Valentin Vincent and will be presented on W9 in two parts.

The Escape trailer, to discover this February 9 on W9: