Emma Watson: the star of Harry Potter would put his career on hiatus 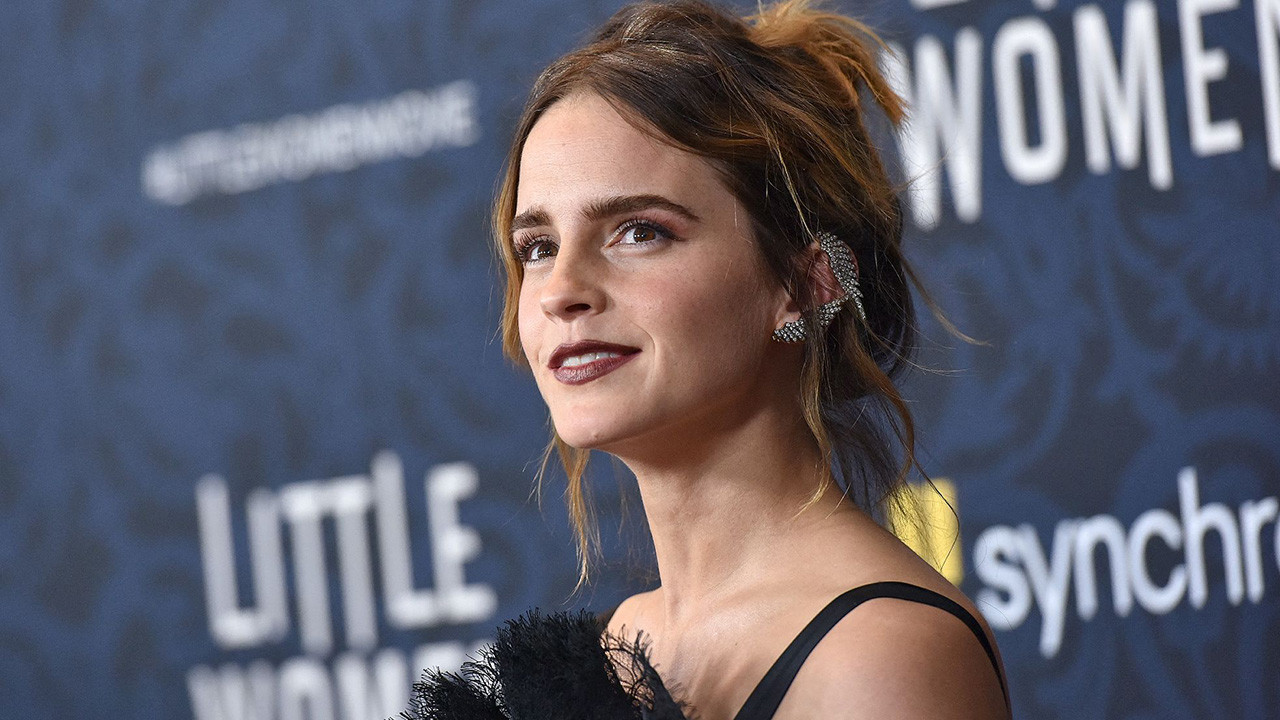 Hammer blow for the Potterheads! Emma Watson, 30, interpreter of Hermione Granger, is said to have made the decision to put her career on hiatus in order to devote herself to her personal life.

After having triumphed in the cinema in the Harry Potter saga, Emma Watson would have made the decision to temporarily stop her career. The info, which caused a stir on social networks, was unveiled by the Daily Mail. The famous interpreter of Hermione Granger would like to devote herself to her personal life.

According to his agent, who communicated with the British tabloid, “Emma Watson’s career is on hiatus. She’s not making any new commitments”. Another source reportedly told the Daily Mail that the actress was retiring from public life to settle down with her companion Leo Robinton. “They want to be forgotten. Maybe she wants to start a family”, she explains.

The author of the Daily Mail article specifies that the star and her fiance would have happy days in Ibiza “in the greatest secrecy”. The actress would spend time “to read the newspapers in a vegan café while drinking smoothies”.