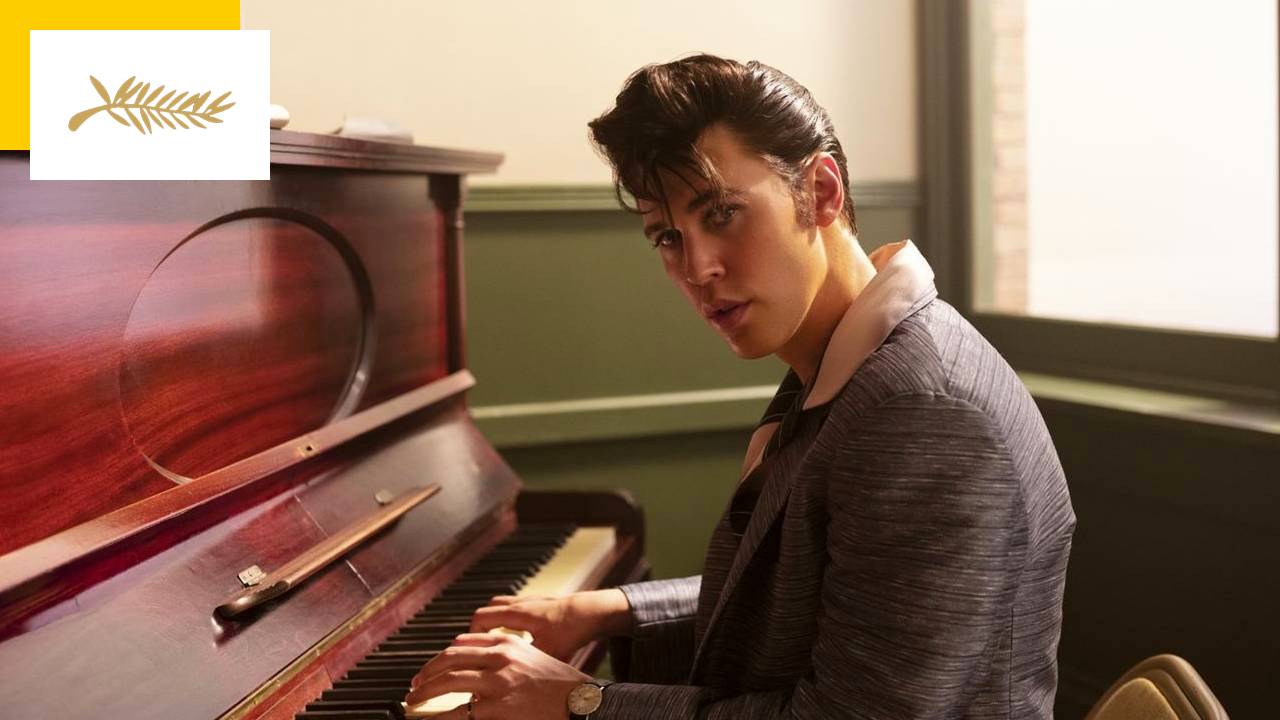 Screened on May 25 at the Cannes Film Festival, before its cinema release scheduled for June 22, the biopic “Elvis” was able to make the spectators of the Grand Théâtre Lumière dance. On this occasion, a brief overview of what the French press thought…*

In 1992, Baz Luhrmann presented his first feature film, Ballroom Dancing, in the Un Certain Regard category. Since then, the Australian director has opened the Cannes Film Festival twice with Red Mill ! and Gatsby the magnificent. He is back this year out of competition with his highly anticipated biopic, Elvis. As surprising as it may seem, this is the first time that the cinema has taken hold of the destiny of the rock’n’roll icon. In 1979, John Carpenter had already dedicated a TV movie to him, The Elvis Novelin which Kurt Russell embodied the King. Austin Butlerwho succeeds him, was he able to be convincing in the eyes of the press?

The life and musical work of Elvis Presley through the prism of his complex relationship with his mysterious manager, Colonel Tom Parker. The film will explore their relationship over two decades, from the singer’s rise to unparalleled stardom, against a backdrop of cultural upheaval and America’s discovery of the end of innocence.

What does the press think?

“Not another biopic, no: the biopic of biopics.” (Frederic Foubert) 5/5

“Elvis Presley and Baz Luhrmann find themselves in the same excess. The first in that of the character and the extravagance of his panoply, the second in spectacular and baroque stagings, where the music is central. The director perhaps signs at the same time his best film.” (Jacky Bornet) 5/5

“A visual whirlwind, a series of roller coasters like at the fair in which spectacular musical numbers, archival images, extracts from Presley’s films, comics, scenes of intimate life or the effects of the split screen […].” (Jean-Luc Wachthausen) 4/5

“In this obviously operatic, brilliant, disheveled film, teeming with incredible moments of cinema and unknown details, but ultimately very dark in tone, the filmmaker of “Moulin Rouge” and “Gatsby” does not tell a man but a country, three decades of a prudish and racist America, confronted with the evolution of its morals.” (Fabrice Leclerc) 4/5

“Elvis becomes a musical biopic a little apart, because he is much more interested in the image, in the advertising business and in all the company that is organized around it, than in the artist himself.” (Theo Ribeton) 4/5

“With his love of the kaleidoscope, Baz Luhrmann plunges Elvis Presley into a baroque and circacian universe. Disconcerting at first, remarkable thereafter.” (Aurelien Allin) 4/5

“And yet, as saturated with information, images and sounds, as exhausting as it is, Elvis proves to be the most watchable, the most enjoyable of Luhrmann’s films.” (Samuel Douhaire) 3/5

“Elvis’ life was short. It nevertheless contained a thousand to which Baz Luhrmann seems, by the power of the image, to have added a thousand others. It would have taken less to avoid the emphasis and its indigestible effects.” (Veronique Cauhapé) 3/5

“By playing on the Presley/Parker, art/business duality, Luhrmann eclipses all the rest of his cast […] and therefore assumes that the developments and upheavals in the star’s life are exclusively linked to his relationship with his manager, minimizing the role of his parents or his wife or the influence of the major social and political movements that are contemporary to him. (Michael Ghennam) 3/5

“We come out of this rococo tsunami with the impression of having retained nothing, seen nothing, felt nothing.” (Lelo Jimmy Batista) 2/5