The tech world started teasing robots when I was in primary school. Twenty years down the lane, we have Google to answer our queries, Twitter to barrage our frustration, and Airbnbs to make out, but still no sign of household robots. While ABB and Epson might be the top dogs in industrial robot making, there is a huge vacuum in household robot design. Dyson sees this as a great opportunity and gives us a tempting glimpse of secret home robot prototypes it has been working on.

The tech company is moving beyond robotic floor-based vacuums and placing its bets on household robots that could very well be the next big thing by 2030. These robot prototypes are specifically designed to give you a helping hand in the kitchen and carry out household chores. Dyson teased its plans at the International Conference on Robotics and Automation (ICRA) held in Philadelphia and later released the video on its social media platforms, thus confirming the news.

In the video released on its social media, Dyson gave a sneak peek of what the future household robots would look like. As a self-proclaimed critic for pure reason, I couldn’t help myself from checking it out only to draw some harsh conclusions on the basis of my observation and meager understanding of robotics.

The three-minute-18-second-long video begins with a slideshow of Dyson’s creations from robotic vacuum cleaners and hair dryers to the futuristic Dyson zone headphone. Then we jump straight to their Hullavington Airfield in Wiltshire, a factory where we spot a bunch of engineers burning the midnight oil and striving to deliver the first-ever household robots. The whole project is being led by Dyson’s Chief Engineer Jake Dyson.

We don’t get a glimpse of the full-fledged robot, but we do see a robotic arm capable of grasping and moving objects. We also spot the robotic arm with a vacuum on the end that uses 3D mapping to visualize a chair and then clean it. Talking of visualization which has been a huge challenge in robot making, the company has been doing extensive research and working on this prospect as well. So, what have we learned so far? The Dyson robotic arm can clean floors, pick up teddy bears, plates, and glasses (without getting cut), and even sucks up the dust from the sofa as it always did.

What I’d like to point to Jake Dyson is that we’ve seen all these prospects in mechanical robots used in industries. Well, they certainly don’t pick kid toys weighing 2lbs (1kg) but are capable of lifting and placing large containers weighing a ton. The second query I have in my mind is the prototype arm we see is too slow with its movements. My two-year-old cousin can beat these robotic arms by picking and placing items at a much faster rate.

I am not questioning the technology, but if Dyson promises to launch household robots by 2030, it will certainly raise many eyebrows because what they are teasing is just a robotic arm that still requires a lot of work, and imagining a full-fledged humanoid looks bleak at the moment. If we are not being pranked and this turns out to be a reality, I’d choose to wash my utensils, place clothes in the cupboard by myself, and save myself a million dollars considering the expense it would take to buy one humanoid.

The good part about the project is people will get jobs. Yes, if you know a thing or two about robotics fast forward your CV to Dyson because the UK-based manufacturer is also looking to expand the team of robotics engineers to accelerate the work as the company plans on delivering the first full-fledged household robot by 2030. Two thousand people have joined the tech company this year, of which 50 percent are engineers, scientists, and coders, and they are looking for more. 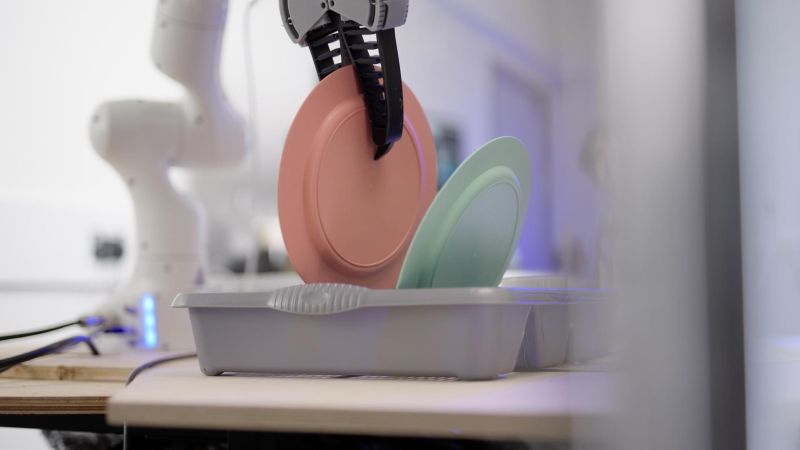 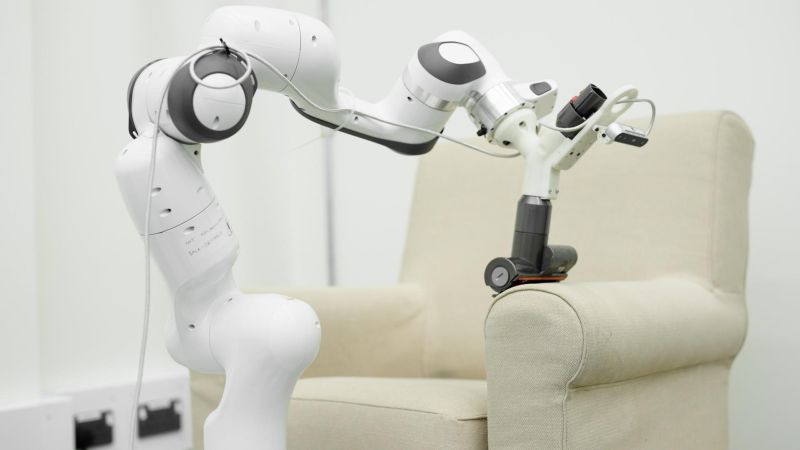 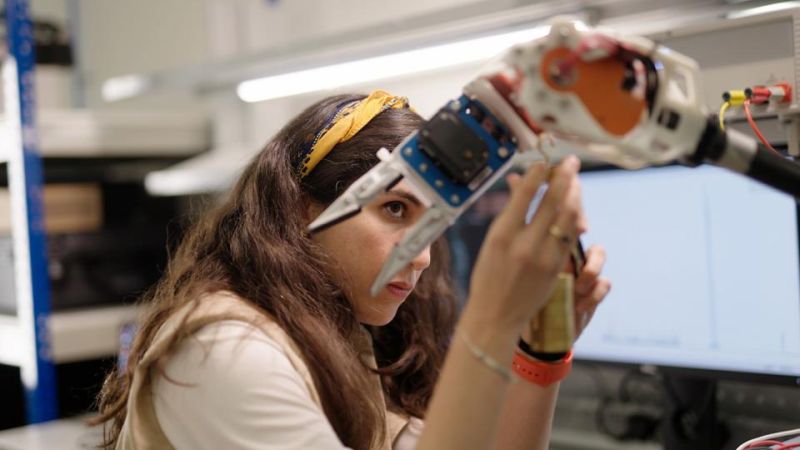 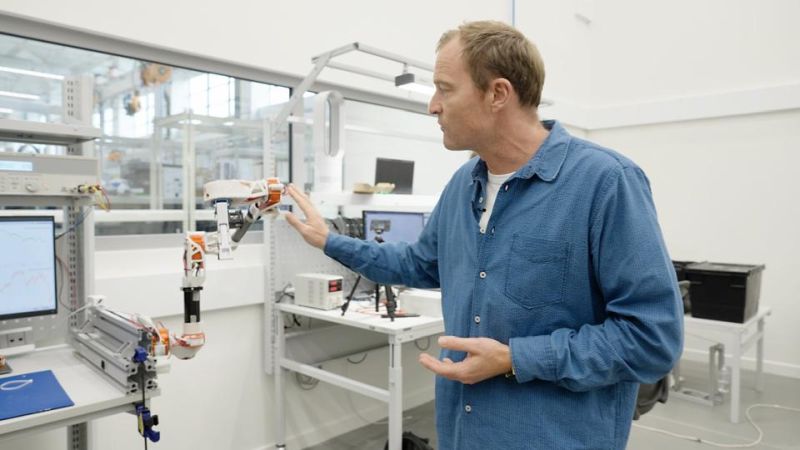 30+ DIY Scrap Wood Projects You can Try at Home

4 Tips for Dovetailing by Hand