Dune: in which countries to see the incredible sets from Denis Villeneuve’s film? – News … 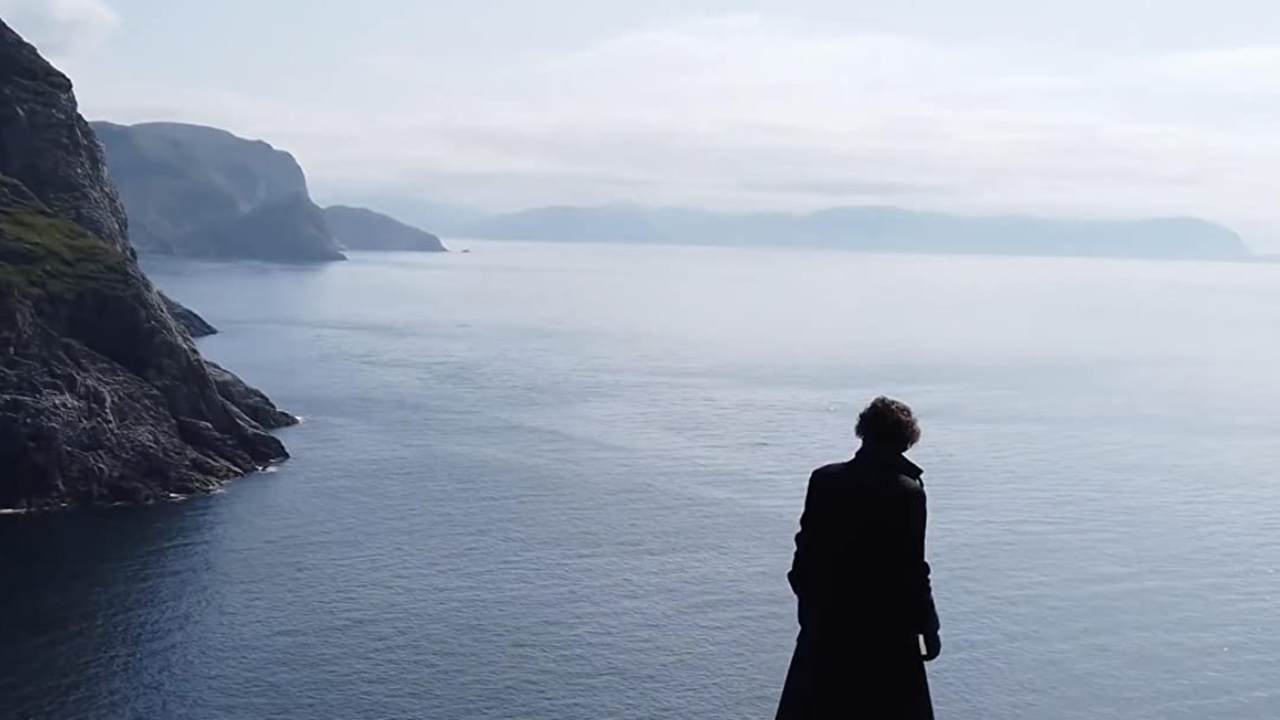 One of the most impressive aspects of Dune is its incredible work on the sets. Denis Villeneuve did not skimp on the means to implement his vision of this titanic work created by Frank Herbert.

Dune, the epic directed by Denis Villeneuve, is finally released in theaters! The Canadian director has taken on an astronomical challenge, adapting the mythical work of Frank Herbert. One of the most difficult challenges was to find the settings that would become Arrakis, arid planet in which the story takes place.

One of his conditions for successfully completing this challenge was to film most of the scenes in the desert, in real settings. Denis Villeneuve wanted to immerse his actors in an environment larger than life.

“It’s like Les Dents de la Mer: they didn’t shoot in a swimming pool! The film is called Dune and you must therefore feel the infinity of this desert unfolding in front of you. For me Dune, c ‘is the tragedy of a family going through an upheaval in their environment. It’s a film about the ability we have to adapt to any extreme situation… much like what we are going through right now. “, analyzed the filmmaker at our microphone in September 2020.

Producer Joe Caracciolo, Jr. was impressed by the Canadian director’s approach. The latter consisted of giving his film as much authenticity as possible. “Very early on, Denis Villeneuve warned us that he did not want to rely heavily on visual effects, except when it was absolutely necessary. There are, of course, but he wanted to physically shoot as many scenes. as possible, with authentic lighting, real reflections and shadow play, and he wanted the actors to really be in contact with the sand, the dust and the earth. “, says the producer.

The Dune team therefore shot in real settings in Hungary, Jordan, Abu Dhabi and Norway. The director and his artistic teams were thus able to create their own planets. To help him in this heavy task, Villeneuve in particular hired the production designer Patrice Vermette, with whom he has already worked on Sicario, Enemy, Prisoners and Premier contact.

The planet Arrakis is not nicknamed Dune for nothing. It is covered in sand in its entirety, offering a desert beauty stretching as far as the eye can see. For Villeneuve, his cinematographer Greig Fraser and his production designer Patrice Vermette, the challenge was to give up green backgrounds to create the ideal landscape of Dune on Earth. They therefore filmed on the sets and exteriors of Origo studios in Budapest, Hungary, and on natural sites in Jordan before concluding this journey with a week in Abu Dhabi.

“What Patrice Vermette built in Budapest was reminiscent of the golden age of Hollywood. We rarely see sets of this scale nowadays where everything is transformed digitally. But for this project, everything comes down to the vision of Denis who wanted that the whole is actually filmed, without relying on digital. We therefore built hard sets of a much larger scale than most current productions “, says producer Mary Parent.

The sets built at the Origo Studios in Budapest hosted the shooting of the interiors located on the planet Caladan, where the film starts. The decoration team notably created the vast library where Dame Jessica and Reverend Mother Mohiam talk about Paul’s future, and the family home of the Atreides. The sauna where Baron Harkonnen is when we first meet him was also entirely created for the purposes of the film. Some outdoor scenes, such as the ornithopter landing on Arrakis, were filmed on the studio’s outdoor set. The decoration team consisted of around a thousand people.

LOYALTY TO THE ROMAN

Denis Villeneuve’s goal was to view the film’s universe with humility so that early fans of the novel recognize Frank Herbert’s descriptions, his way of representing or describing every single thing, object, piece of furniture, room. , building, architecture or light. “I wanted everything to be as faithful to the spirit of the book as possible and inspired by nature: the light, the wind, the feeling of dust. Dune is a monumental universe that is unlike anything we know and of course, I could count on Patrice Vermette to help me achieve this “, explains the director.

Jordan was also a privileged destination to host the filming of scenes taking place in the desert. The Dune team spent 4 weeks in Wadi Rum, located in the south of the country. This place is also known as the Valley of the Moon, because of its unreal landscape, carved out of granite and sandstone. It is here that Denis Villeneuve shot some of the exteriors of Arrakis in exceptional natural settings. This is also where some visual effects were made and the aerial shots from helicopters were filmed.

Note that Villeneuve had already shot in Jordan. He was therefore aware of the treasures that this country had to offer. “I remember falling in love with the people and the landscapes of Jordan which are beautiful. It is impressive to see the landscape change every 40 kilometers. There are many types of desert there, which are beyond the The first time I went there, I remember thinking to myself that if I ever made a film like Dune, this would be the perfect place. It has to do with the light, with the soul of the country that we have returned to the screen, in my opinion. I have not felt this kind of emotion anywhere else. There is a rather grandiose atmosphere in these landscapes which suits Dune perfectly “, analyzes the Canadian.

The film crew was even able to film scenes at a site where no one had yet been allowed to put cameras on it. This place was in an area known to locals as the Military Dunes, on the border between Jordan and Israel. Used for military training, it was forbidden to the public until Denis Villeneuve arrived. “The sand there is completely virgin, no one had ever walked on it. The dunes flow unimpeded into the desert and change continuously. It’s wonderful, but that’s also what makes working outdoors complicated! Suddenly, the dunes drift due to the wind and the landscape is constantly changing “, specifies the location manager Nick Oliver.

Before the arrival of the technical team, the stage manager and his assistants had to build a base camp in the region for the 4 weeks of filming. “There is no infrastructure in this part of Jordan, nothing but sand. It took six weeks and about 200 workers to set up the camp and make sure we had everything we needed. created a gigantic infrastructure: small prefabricated buildings, a portable communication network and cabins for actors instead of bringing in caravans or motorhomes. There were compressors to protect the equipment and electronic components from the sand. As soon as we were done somewhere, we would move on to the next filming area and start over “, says Oliver.

Timothée Chalamet, interpreter of Paul Atreides, was delighted that Denis Villeneuve favored authenticity: “I loved the way he made this film because, you won’t believe me, but I only shot two scenes with a green screen! Everything else really exists around me. It was a great production! was for me an almost spiritual experience. To find myself in these gigantic sand sets, these fantastic costumes… What an unforgettable experience “, enthused the actor at our microphone in September 2020.

Denis Villeneuve and his teams therefore saw the big picture for this first part of Dune, spending lavishly. This pharaonic company, estimated at 165 million dollars, will she be successful in theaters? Answer in a few weeks!