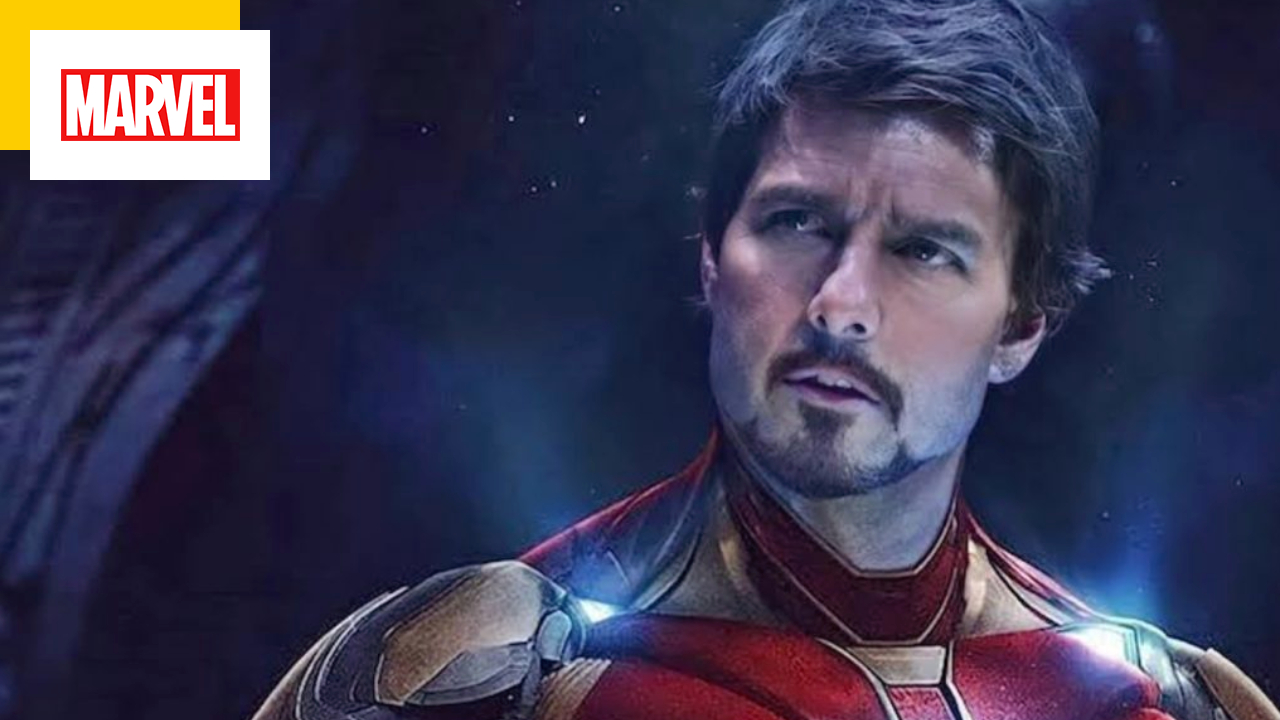 This was one of the biggest rumors about Doctor Strange in the Multiverse of Madness: Tom Cruise’s credits appearance. Now that the film has hit theaters, screenwriter Michael Waldron has returned to this Marvel fan idea.

Warning, spoilers. It is recommended that you have seen Doctor Strange in the Multiverse of Madness before continuing to read this article.

MCU fans were expecting a lot from Doctor Strange in the Multiverse of Madness, currently in cinemas, and in particular a slew of cameos, made possible thanks to the madness of the Multiverse. And there have been appearances of mythical characters like the Illuminati of Earth 838! In the comics, we find in this group Iron Man, Mr Fantastic, Namor, Black Arrow, Doctor Strange and Professor Xavier.

In the twenty-eighth film in the Marvel Cinematic Universe, the Illuminati group is a bit different. There we find Professor Xavier, in the guise of Patrick StewartMr Fantastic (John Krasinsky), Black Arrow, camped by Anson Mountwho already played him in the series Inhumans.

This new composition of the Illuminati group must have caused some disappointment since some fans hoped to see a certain variant of Iron Man and especially a certain actor to embody him. Long before Doctor Strange in the Multiverse of Madness hit theaters, many fans were speculating that Iron Man would appear as… Tom Cruise !

Photo montages had even appeared on social networks and had created the buzz, so much so that Marvel studios got wind of it. And the subject has been discussed in the highest circles of Marvel studios. He’s the screenwriter of the film, Michael Waldron (Rick and Morty, Loki) who commented on the subject in an interview for RollingStone :

“That rumor was totally made up. There are no Tom Cruise cuts! But I love Tom Cruise, and I asked Kevin Feige [le boss des studios Marvel] at some point if we could have Tom Cruise as Iron Man. I remember reading in Ain’t It Cool News at the time that Tom Cruise was going to be Iron Man.”

Even though Michael Waldron would have loved having Tom Cruise in Doctor Strange in the Multiverse of Madness, it would have been impossible. The screenwriter explains in the interview that the idea was considered for a while but that it never really took off and that they never followed up on this thought. Moreover, Michael Waldron specifies that the actor has never been contacted, to his knowledge.

The screenwriter explains that this would have been impossible due to Tom Cruise’s busy schedule: “I just don’t think it was ever an option, due to its unavailability”. The actor was indeed busy with the filming of Mission: Impossible – Dead Reckoning Part One and mission impossible 8. Moreover, its topicality is quite different since Tom Cruise is on the bill of Top Gun: Maverickwhich is presented today at the Cannes Film Festival.

For the record, Tom Cruise had been approached by Marvel Studios in 2008 before Robert Downey Jr.. to slip into the armor of Iron Man but the actor, not really convinced by the project, had declined the proposal. Now that the Multiverse is launched in the MCU and a whole slew of characters are accessible, perhaps Marvel will offer another role for Tom Cruise. If Hollywood stars are scrambling to join the MCU, why not Tom Cruise?