DNA, Wakanim, Crunchyroll: a new One Piece film, season 2 of Made in Abyss and … 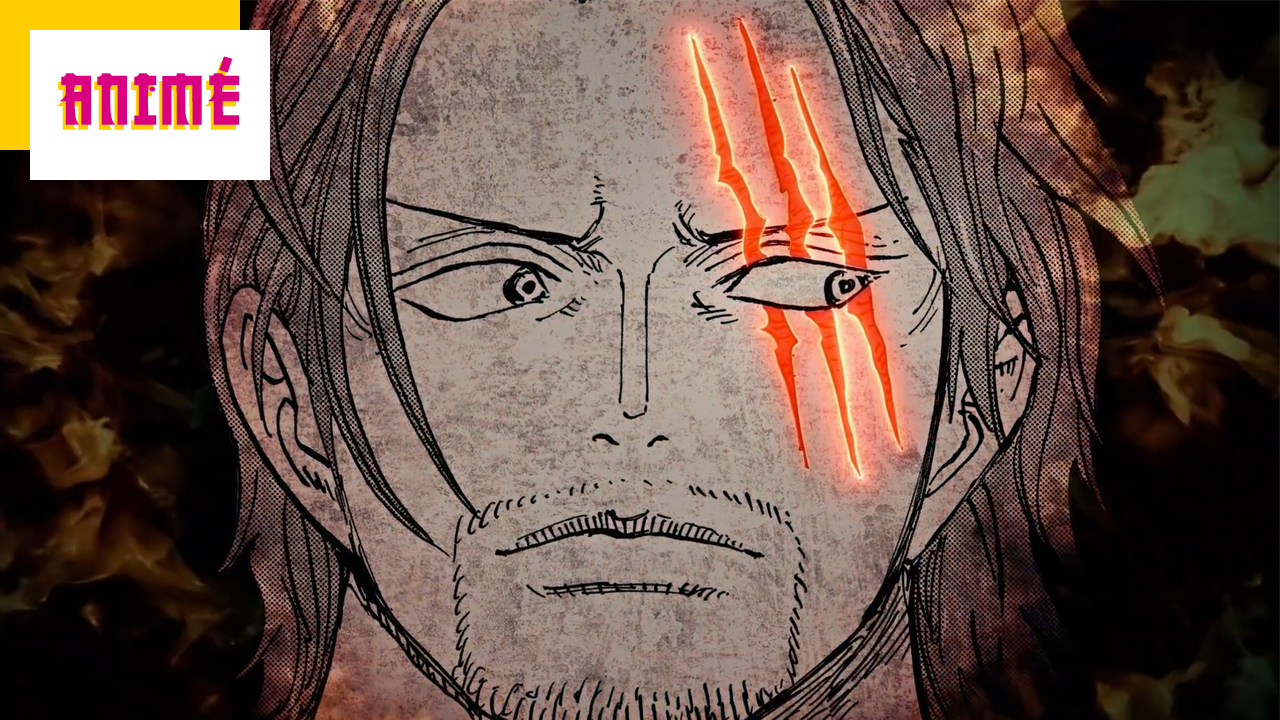 This week, we talk about treasure hunts, mysterious abysses and underground settlements in our 3 animated recommendations to discover on your specialized platforms!

There was a time when Gold D. Roger was the greatest of all pirates, the “Pirate King” was his nickname. When he died, his priceless treasure known as “One Piece” was hidden somewhere on “Grand Line”.

Many pirates went in search of this treasure but all died before they even reached it. Monkey D. Luffy dreams of finding this legendary treasure and becoming the new “King of the Pirates”. After eating a devil fruit, he possesses a power that allows him to make his dream come true. Now he has to find a crew to go on an adventure!

For those who have not yet seen One Piece, it is high time to discover this river series now containing 1000 episodes because it is available in its entirety on DNA! The work created by Eiichirō Oda is a monument of Japanese culture, which has been exported beyond the country’s borders to conquer the world.

If you haven’t yet given in to the adventures of these colorful pirates, go for DNA! Note that a live adaptation is in the works for Netflix. But until then, you have time to (re) do the entire anime! There is also a feature film that promises to be dantesque and that will land next August, One Piece Red! It will focus on the character of Shanks dit Le Roux, the pirate who inspired Luffy.

MADE IN ABYSS (WAKANIM)

On Earth, a mysterious abyss filled with secrets remains unexplored: “the Abyss”. This a priori bottomless hole contains unimaginable treasures that man is unable to reproduce. Fascinated by this strange crevasse, many people have ventured there at the risk of never coming back.

Rico, a young orphan living on the edge of the Abyss, dreams of taking the plunge. And his encounter with a mysterious human-looking robot may well precipitate his journey.

Do not mistake yourself ! Despite its childish character design and its universe, a priori, wonderful, Made In Abyss is indeed aimed at an adult and prepared audience. Indeed, oppressive atmosphere and quite violent scenes are to be expected during this descent into the depths. But the anime also knows how to be light, funny and moving.

An adventure full of surprises which continued in a feature film (The Dawn of the Soul from the Deep) and which will continue to thrill us during a second season scheduled for 2022. Riko’s little group will cross a new stage in their descent, where no turning back is possible.

In the distant future, humans live crammed into cramped rock-cut colonies in the heart of a world called the Labyrinth. Those who leave these areas, the Markers, expose themselves to an unknown universe and presumably filled with dangers.

Little Memempu begs her father, Gagumber, to become a Marker in order to track down her missing mother. He ends up accepting and, with his daughter, forms a curious team to explore the labyrinth …

Mechas, actions and emotions are the ingredients that make SAKUGAN one of the essentials of this season! Between quest for identity and treasure hunt, you will see her heroine plunge into the depths of an underground world full of secrets which is reminiscent of Made in Abyss.

This tale of adventures led by a father and his daughter in a dystopian and ruthless environment is meant to be as dynamic as it is heartbreaking! With this start of the season alone, we can already underline the beauty of its 2D animation and the quality of its OSTs composed by Kato Tatsuya who has notably worked on sagas like Free! and Dr STONE.