DNA, Wakanim, Crunchyroll: a film for Fruits Basket, the spin-off of Blade Runner and My … 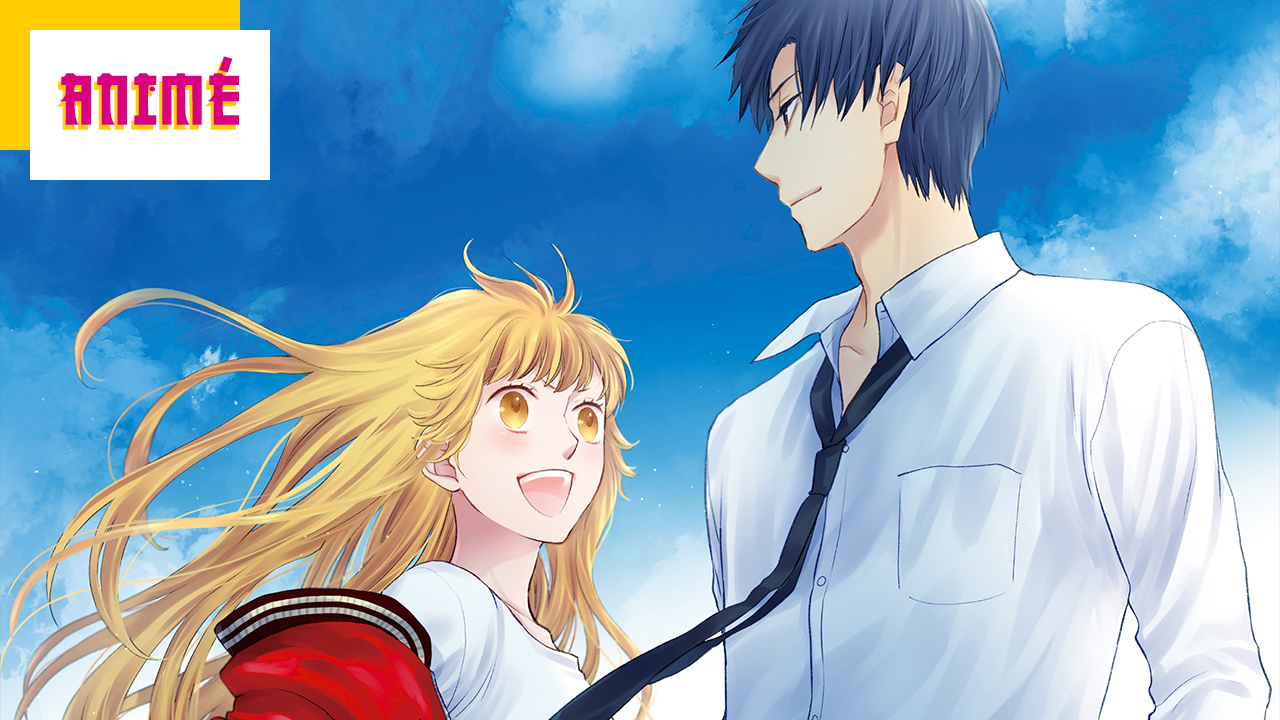 This week, we talk about zodiac signs, revenge and romance in the office in our 3 animated recommendations to discover on your specialized platforms!

Fruits Basket follows the atypical daily life of Tohru, a high school student who finds herself involved in spite of herself in the heart of a family curse. Indeed, thirteen of the members of the Sôma clan have lived with a heavy secret since their birth.

Each transforms into a Chinese zodiac animal when hugged by someone of the opposite sex. Condemned to carry this burden for eternity, these cursed beings may well see in Tohru their first ray of hope.

New adaptation of Natsuki Takaya’s shôjô after an unfinished first version, this 2019 anime conquered a large audience thanks to its tasty mix of mythology, romance and humor. Worn by diverse and varied characters, you are bound to find someone to identify with.

Without ever falling into the melodramatic, the story also tackles many dark and delicate subjects, and prompts us to reflect on all the stages leading to construction towards adulthood. A nugget story that will make you wander with benevolence between laughter and tears.

And if you still want more despite the series completed last June, you can find this fabulous universe in a spin-off film expected in January 2022 in Japan! This prequel will focus on Tohru’s parents.

Los Angeles, 2032. A young woman wakes up with no memory other than fighting and killing skills. Her only clues are a locked data device and a black lotus tattoo on her skin. Putting the pieces of her memory together, she must hunt down those responsible for her brutal and bloody past to find the truth about her lost identity.

Blade Runner – Black Lotus tells an untold story whose action takes place between the two famous films of Ridley Scott and Denis Villeneuve. Released on November 14 on Crunchyroll, the anime is produced entirely in 3D animation. It is directed by maestros Shinji Aramaki (Appleseed, Corsair Albator of space) and Kenji Kamiyama (Ghost in the Shell Stand Alone Complex, Eden of the East).

If the 3D is sometimes a little too rigid, especially on the movements of the characters, the overall atmosphere is very faithful to the universe of the Blade Runner franchise. The series is also inspired by Ghost In The Shell to weave a complex, philosophical and captivating narrative. A great success for an extremely ambitious project. A challenge met with panache and Aramaki and Kamiyama, two masters in the field.

Igarashi is a young employee addicted to work. Takeda, her colleague, teases her constantly and yet she gets closer and closer to him. On a daily basis, Igarashi tries to find a balance between work, private life and love.

After the highly effective Stop Warming Me Nagatoro aired this summer, witness the birth of a teasing new love with My Annoying Senpai. Just with its catchy title, this romantic comedy of the “slice of life” type has something to seduce and make curious!

Adapted from the manga of the cartoonist Shiromanta, this anime offers you a good slice of fun in the company of his crazy duo who, for once, is already an adult. This tall guy and this frail young woman offers you a striking contrast between their physique and their personality, sources of many gags … and romance!