Disney + Star: 10 movies to really freak out on the platform 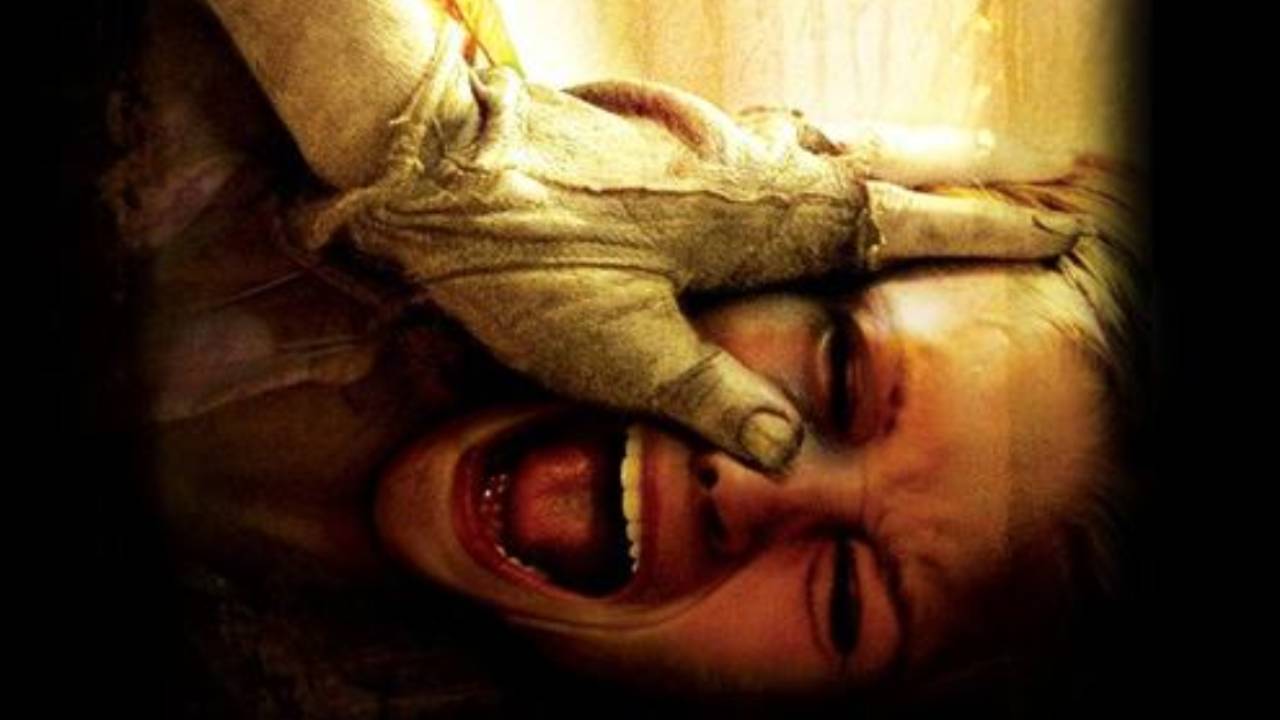 Disney + has included some of the Twentieth Century Fox films in its catalog through the creation of the STAR universe, the opportunity to treat yourself to a few small evenings of terror on the platform. Selection of some obvious facts and rarer gems!

These films are all available within the STAR world of Disney +.

Virus films are no longer necessarily popular following COVID-19, but Danny Boyle’s film deserves to be discovered. Released in 2003, 28 Days Later offers a world in which chimpanzees contaminated by human experiments have released a virus that has ravaged the city of London, now a ghost town. The film emanates an atmosphere of the end of the world, of permanent danger of contamination which immediately creates incredible tension and explores the loneliness felt by the hero, played by Cillian Murphy (Peaky Blinders). The sequel, 28 weeks later, is also available on the platform.

Do we still need to introduce Alien, the eighth passenger? A masterpiece of horror, suspense and sci-fi. An invisible threat haunts the corridors of the Nostromo spaceship, and the viewer will go through all the emotions facing the feelings of anguish and danger experienced by the crew, in a terrifying stalking behind closed doors. Ridley Scott at the top of his art creates here a universe that will ultimately surpass him, by the endless possibilities he has offered to other filmmakers over the years. The first four films of the saga are available in the STAR world of Disney +, as well as Alien vs Predator: Requiem and Alien: Covenant.

Nina is ready to do anything to get the lead role of Swan Lake led by ambiguous Thomas. But she soon finds herself confronted with the beautiful and sensual new recruit, Lily … To believe Black Swan, the rivalries within the troupe of the New York City Ballet are ruthless and push those and those who want to break through to do everything to climb the ranks or keep their place. Natalie Portman infuses all her talent into her character as an ambitious dancer. His rivalry with Lily (Mila Kunis) will turn into a nightmare, the rehearsals will become painful, and madness will increasingly interfere with the film, in front of stunned spectators, nailed to their seats, caught in the whirlwind and the accompanying frenetic rhythm. sometimes violent sequences. A brutal film from which we do not come out unscathed, and a staging demonstration by Darren Aronofsky.

The hills Have Eyes

Remake of the film by Wes Craven made in 1979, The Hill Has Eyes 2005 version benefits from the original vision of its director, Alexandre Aja. From a struggle between two families in the original film, the filmmaker offers a survival horror sticky, nervous, uniquely centered on a family found themselves grappling with creatures warped by nuclear radiation. We can only encourage you to savor this little gem, one of the most chilling of the 2000s, now available on Disney +, but to an informed public!

A remake of a Franco-Japanese feature film directed by Hideo Nakata, Dark Water sees a woman recently separated from her husband (Jennifer Connelly), who arrives in a new apartment and finds that it is making strange noises and rooms are flooded with a strange dark water. In seeking to understand the cause of these inconveniences, she will come up against a disturbing discovery … If you have not seen Nakata’s film, you will be pleasantly surprised by the talent of director Walter Salles to create an atmosphere, in particular in the rooms of the apartment, thrills guaranteed! The presence of John C. Reilly and Tim Roth adds to the pleasure of (re) discovering this film, originally released in 2005.

Hand on the cradle

After the suicide of her husband and the loss of the child with whom she was pregnant, a young woman enters the family whom she blames for this tragedy. She quickly makes herself indispensable as she weaves the web of her revenge. When Curtis Hanson (LA Confidential) tackles the psychological thriller, we can expect a very good movie, and that’s what he delivers with The Hand on the Cradle, a thriller movie in which Rebecca De Mornay gives it some to their heart’s content in the manipulation, making the viewer fear the worst for the poor family, the object of his resentment. A rarity finally available!

When he learns that his son is stillborn, an American diplomat (Liev Schreiber) and his wife (Julia Stiles) adopt an orphan and baptize him Damien. But strange phenomena are starting to appear. And it seems that little Damien had something to do with it … 666, the curse and simply named The Curse on Disney +, this horror film is also worn by David Thewlis and Michael Gambon (alias Lupine and Dumbledore in Harry Potter), Pete Postlethwaite or Mia Farrow. Remake of a feature film from 1976, it takes the exact (and effective) plot and manages to thrill more than one spectator, even if it is necessary to recognize a more demonstrative and less psychological staging than the original version. .

A classic among the classics of fantasy cinema, La Mouche has transformative scenes that are not only impressive for the time, but also disturbing, and question our relationship to appearance. With this film, director David Cronenberg continues to explore one of his favorite themes: the metamorphosis of bodies. Fly is therefore unsurprisingly one of the jewels of the “body-horror” genre, where the horrific effect comes from the transformation or degeneration of the physical body. Jeff Goldblum pays with his person and soon finds himself prisoner of an animal body … disturbing!

After the loss of his wife, Graham Hess relinquished his office as pastor. While looking after his farm, he tries to raise his two children, Morgan and Bo, to the best of his ability. One morning, the little family discovers the appearance in their fields of gigantic signs and strange circles. Are aliens at the origin of such supernatural phenomena? With Signs, M. Night Shyamalan succeeds in creating anxiety in the spectator, who soon finds himself as frightened as the main characters of the film (played by Mel Gibson, Joaquin Phoenix and Cherry Jones). With a minimalist and efficient style, resting fear on subtly disseminated noises, the director offers a film that is not perfect, but well played, well edited and freaking out!

An isolated village, a wood famous for sheltering strange creatures, a young woman determined to find out more, such are the ingredients of this fantastic thriller carried by Bryce Dallas Howard, Joaquin phoenix and again directed by M. Night Shyamalan. It is advisable not to reveal too much about the scriptwriting details of this Town which is of fascinating plastic beauty and tackles the subject of identity withdrawal and self-sufficiency to protect oneself from external dangers. The Village embodies the director’s reaction to America then traumatized by September 11, 2001 and inclined to attempt such a withdrawal. A film that thrills in both form and substance!

Discover the list of all the movies to see on Disney +