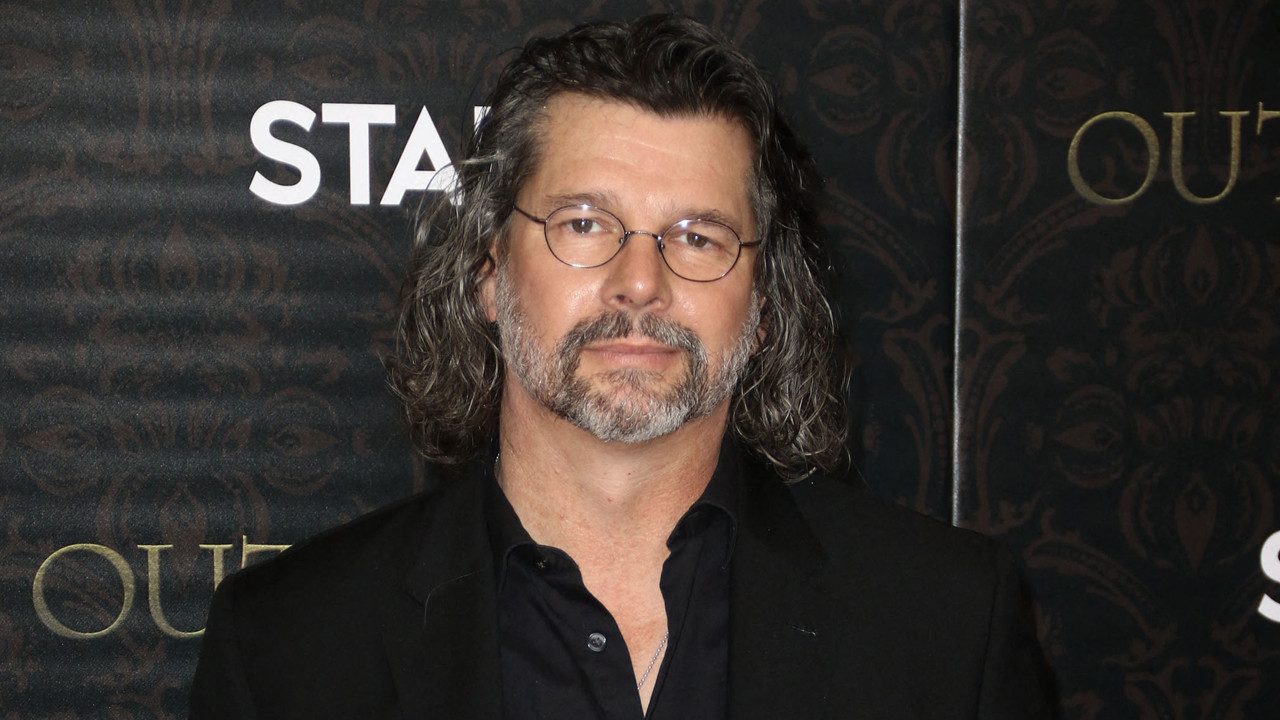 Is the Disney company creating a new brand and possibly a new box?

Ronald D. Moore, a true veteran of TV series to whom we owe among others Battlestar Galactica and more recently Outlander and For All Mankind is in the process of developing a potential series franchise around the world of Disney parks and films. In the same spirit as the MCU (Marvel Cinematic Universe) or the DCEU (DC Extended Universe), Disney is preparing to create the Magic Kingdom Universe.

On the way to the Magic Kingdom Universe

Moore is developing several projects for this purpose. He will notably be the author and executive producer of The Society of Explorers and Adventurers, a series produced by 20th Television where the characters and locations of theme parks and classic Disney movies all exist in an alternate reality. The Société des Explorateurs et des Aventuriers en français is mainly present in parks located in Asia. A legend already exists around and wants it to have been created on August 12, 1538 by a group of intellectuals with the aim of exploring the world and educating people with their discoveries. If success is there, the development possibilities are almost endless …

This announcement comes after the conclusion of another miracle deal – we are talking about an eight-figure contract – between Moore and Disney for which the Swiss Family Robinson series is already in production. He also teamed up on this series with Jon M. Chu, the director of Crazy Rich Asians.