Disney + news from February 26 to March 4: The Artist with Jean Dujardin, the penultimate episode of WandaVision … 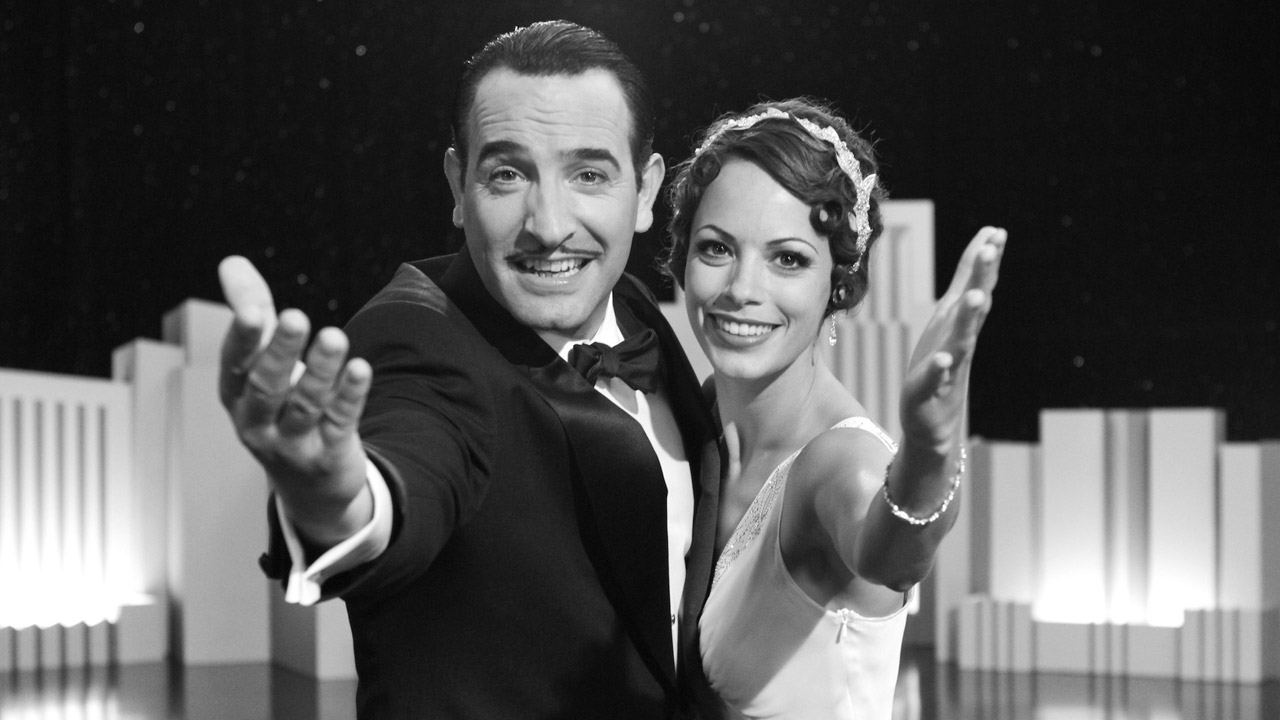 This week on Disney +, head to the Hollywood of the 20s in The Artist with Jean Dujardin and Bérénice Bejo. Series fans will not be left out with new episodes of their favorite Originals: WandaVision, Big Sky, Love Victor …

On the sidelines of its World Star presentation conference on February 16, Disney announced many French acquisitions (films and series) to come on its streaming platform. Subscribers will not have to wait long to enjoy it since the multi-awarded film The Artist by Michel Hazanavicius is available this Friday, February 26 on Disney +. The opportunity for many to (re) discover this silent feature film in black and white with Jean Dujardin and Bérénice Bejo, which has made so much talk about him at home and across the Atlantic. A cinematic gem not to be missed.

As for the series, subscribers can already discover the third episode of the four exclusive novelties presented under the Star Originals label on February 23: the thriller Big Sky, the teen drama Love, Victor, the animated series (for adults ) Solar Opposites and the supernatural drama Helstrom. They will then be broadcast on a weekly basis. Another series that makes Marvel fans boil with impatience: the eighth and penultimate episode of WandaVision is also available on the platform. What do the adventures of the couple camped by Elizabeth Olsen and Paul Bettany have in store for you?

Destination Wild: India in the wild