Disney + news from February 19 to 25: Black Panther and the launch of Star with Love Victor and Big Sky 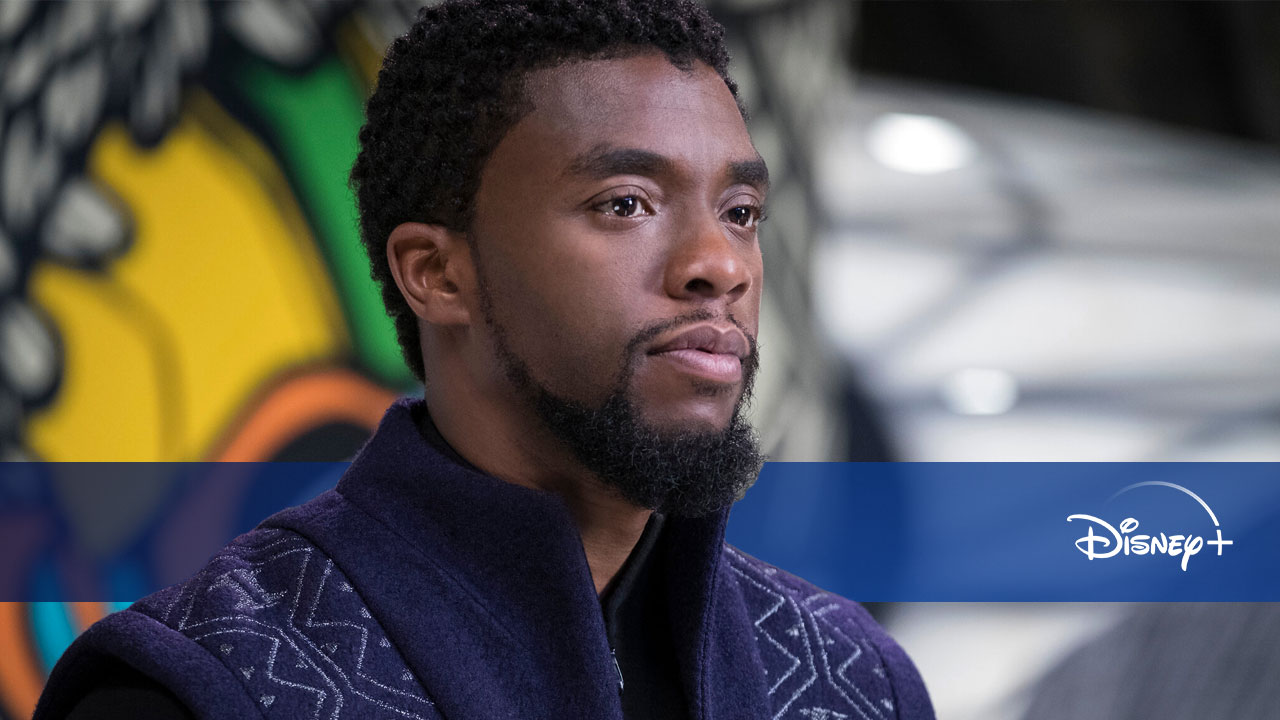 The long-awaited day finally arrives: Star, the new world of Disney +, opens its doors to you on February 23 with nearly 250 films and 40 series at launch. Also on the program: Black Panther settles this week on the platform.

It’s a busy schedule that awaits Disney + platform subscribers this week. From this Friday, February 19, superhero fans will be able to (re) discover the adventures of the famous Avenger played by the late Chadwick Boseman thanks to the launch of Black Panther. Another super-heroic novelty this time for the youngest, Flora and Ulysses follows the adventures of the creative Flora and a squirrel… endowed with incredible powers. A Disney + Original full of humor and tenderness to watch as a family.

Star on Disney +: all you need to know

On Tuesday, February 23, a real world of stars will join the platform and its impressive catalog. With the addition of nearly 250 films, from Titanic to Crystal Trap, via Planet of the Apes, and 40 sets, including the essential Grey’s Anatomy, 24 heures chrono or even X-Files, one thing is certain: subscribers will no longer know where to turn. The arrival of this new universe on Disney + will also be an opportunity for viewers to discover four exclusive series under the Star Originals label: Love, Victor, Big Sky, Solar Opposites and Helstrom. The first two episodes of each of them will be offered at launch, before a weekly broadcast.

Go to the platform Disney + to discover all these novelties!