Disney +: after WandaVision, what are the next series from Marvel Studios? – News Series on TV 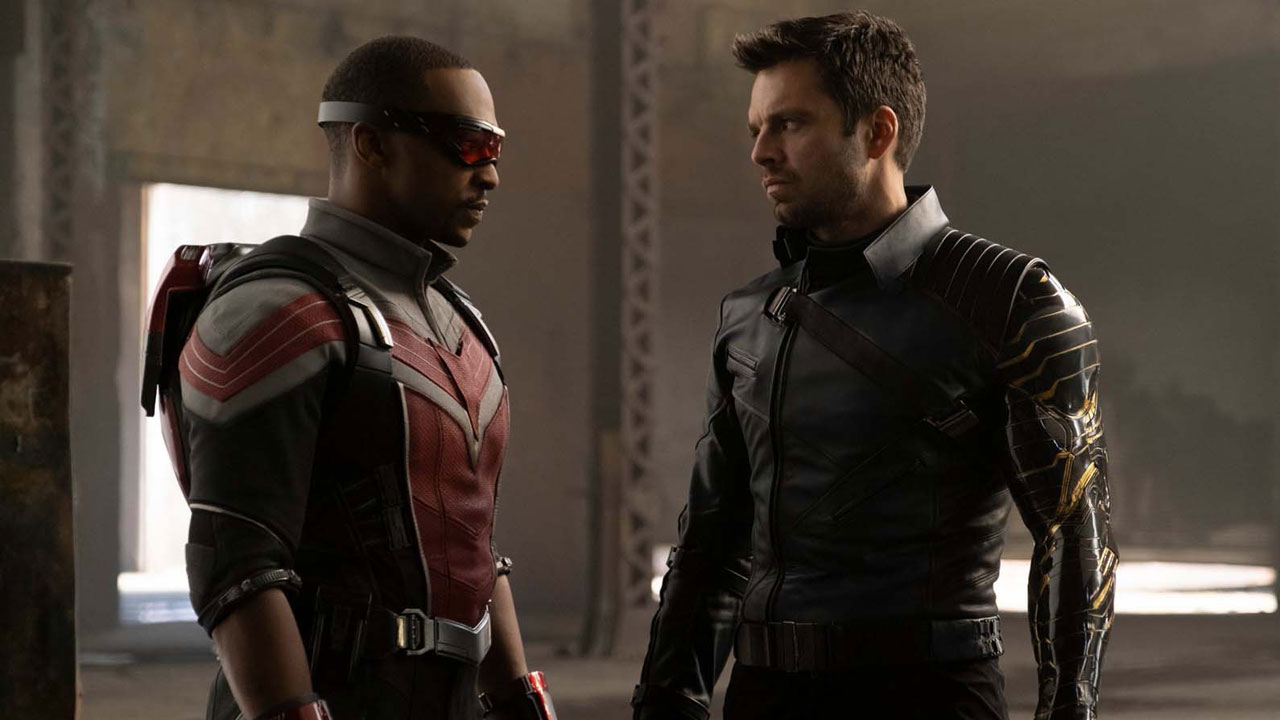 With WandaVision, Marvel studios have launched the long-awaited phase 4. Exactly, what are the other series that we will see in 2021 on Disney +?

Falcon and the Winter Soldier

No time to waste for Disney + which will continue on March 19 with Falcon and the Winter Soldier, a 6-episode mini-series (for a budget of 150 million) where we will find the two Avengers. Anthony Mackie and Sebastian Stan – friends in the city – return to service and team up to replace Captain America, who retired at the end of Endgame. Falcon and the Winter Soldier will have to answer a thorny question: who will take over and carry Steve Rogers’ shield? But the two sidekicks will have their work cut out for them since Civil War’s big bad, Zemo (Daniel Brühl), will be back. They will also have to stop the Flag Smashers, a paramilitary group. Agent Sharon Carter (Emily VanCamp) and War Machine will be on hand.

As of June 11, Loki takes over. A series particularly awaited by Marvel fans, who have taken a liking to this nice villain played by Tom Hiddleston. The action will take place right after the events of Avengers 1 as depicted in Endgame, when the Asgardian gets his hands on the Tesseract and escapes. The trailer unveiled in December gives us additional information since we discover that Loki was taken in by the TVA (Time Variance Authority), an agency responsible for monitoring several realities of the multiverse (as a reminder, this is about an alternate reality since superheroes have changed the past). Casting side, we will see in the series Owen Wilson, Gugu Mbatha-Raw (Black Mirror) and Richard E. Grant. Like Falcon, it will only consist of 6 small 50-minute episodes.

Speaking of alternative universes, Disney + also plans to broadcast Marvel’s What if…? during the summer of 2021. This animated anthology is based on the eponymous comic book, in which Guardian Uatu observes alternate continuities of Earth, where events did not unfold exactly the same as in reality. And in this version, Peggy Carter plays Captain America, Star-Lord is played by a black character… The original actors have also lent their voices to their respective characters, even Chadwick Boseman.

In the course of filming

Marvel has announced a quite impressive line-up for the Disney + platform. Some series are also being filmed like Hawkeye. The shooting started in New York and we got to see Hailee Steinfeld in action. She will lend her features to Kate Bishop, the protégé of Clint Barton and the one who takes up the torch in the comics. The action will take place right after the events of Endgame. Vera Farmiga, Fra Fee and Tony Dalton will be there, in roles unknown. Florence Pugh, who will soon be seen in Black Widow, should make a cameo. Hawkeye could well land on the platform by the end of the year.

Filming for Ms. Marvel is slated to end this week. This more confidential series focuses on diversity since it will follow Kamala Khan (Iman Vellani), a 16-year-old Pakistani-American living in Jersey City. A good student, addicted gamer and fan of fan fiction, the young teenager has a special affinity for superheroes, in particular Captain Marvel. Her daily life takes an unexpected turn when she finds herself endowed with superpowers, like those of the heroes she has always admired.

Kevin Feige announced last December that Ms Marvel would serve as a “prequel” to Captain Marvel 2 and that the character would appear in the film. The episodes are expected to air by the end of the year.