Destiny – the Winx Saga: the Netflix series will be adapted into a book 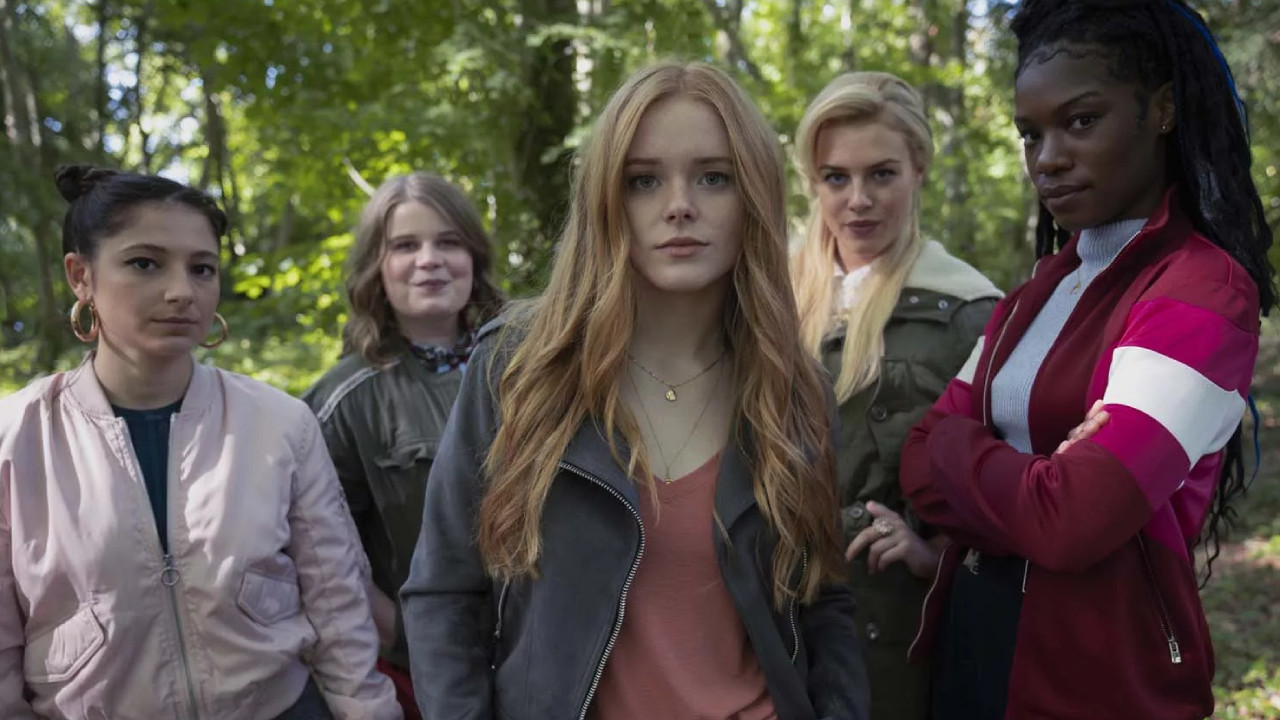 The Netflix series Destiny – The Winx Saga, a modern rereading of the famous cartoon, will be entitled to its adaptation into a novel to be published next March in France.

While awaiting the announcement of a renewal or cancellation of Fate: The Winx Saga, fans of the universe will be able to extend the experience with a brand new novel, titled Winx Club – Volume 1: Destiny: The Winx Saga. This book, to be published on March 3 by Hachette, is not inspired by the famous cartoon by Iginio Straffi but by the Netflix series put online on January 22. It is therefore a novel intended for young adults which will relate the events of the first season, consisting of six episodes, of Destiny: The Winx Saga.

Written by Ava Corrigan, this first volume follows the adventures of the fairy Bloom, embodied in the series by Abigail Cowen, and her friends within the Alfea school. The novel will focus on recounting their adolescence, their student life and the mastery of their powers, but also their fight against the dangerous creatures called the Burns. Fans of the Netflix series, developed by Brian Young (Vampire Diaries), will therefore be able to reread the adventures of the famous Winx before a potential season 2. The novel, which can already be pre-ordered, will be available in bookstores and major retailers. at a price of 15.90 euros.

The Trailer for Fate – The Winx Saga, available on Netflix: