Death of Olivia Newton-John: where can we see Grease, her cult film with John Travolta? -… 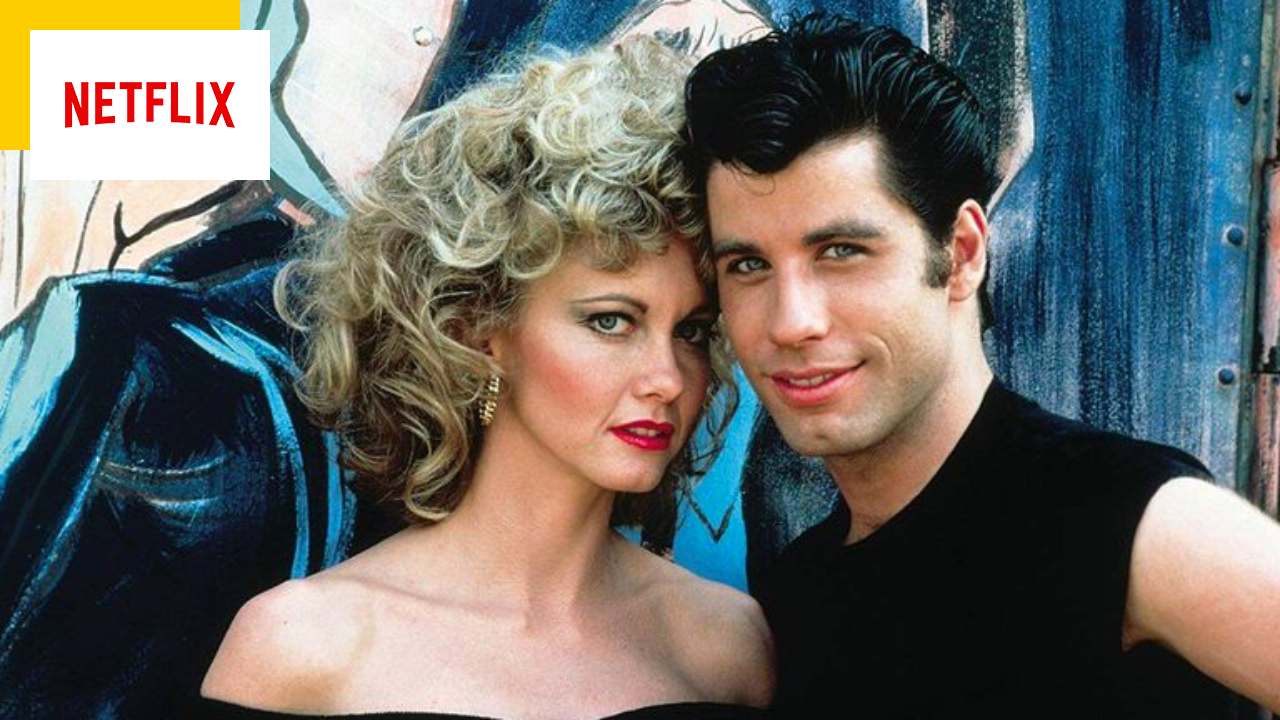 Olivia Newton-John, unforgettable Sandy of Grease, died last night at the age of 73. The opportunity to (re)discover the film that introduced him to the public eye – the musical Grease. But on which platforms to see it?

“You’re the one that I want, ouh ouh ouh“. Tight jumpsuit, blow-dried hair, lipstick and high heels… This is without a doubt one of the most iconic outfits ofOlivia Newton John. The actress was 30 when she was offered the role of Sandy Olsson in grease, a young Australian high school student who arrives in the United States. The summer before the start of the school year, she met a certain Danny Zuko (John Travolta), dark brown that makes her head spin.

If you haven’t seen this cult musical comedy nominated for the Oscar and the Golden Globes, adaptation of the off-Broadway play of the same name, now is your chance. Especially since Grease is available on two platforms – Netflix and Prime Video – and it’s on W9 tonight.

“Summer Nights“, “Greased Lightnin‘” (and his swaying hips), “Born to HandJive” or “Look at Me I’m Sandra Dee” (who pokes fun at our heroine prude) … You’ve probably already heard of these rock and pop titles so deeply rooted in popular culture.

Especially in the United States where there are many covers, both in high schools via school productions and on television. Like the musical series Glee, which offered him several special episodes. Olivia Newton-John will even make an appearance on the show to reprise her famous “Physical“.

In 2016, the American channel Fox attempted a live revival… The main roles were offered to Julianne Hough and Aaron Tveit. We find in the cast well-known names like Vanessa Hudgens, Keke Palmer and the singer Carly Rae Jepsen. It will be offered in France on M6.

In France precisely, the 1978 film attracted more than 5 million curious little ones to theaters. A record for the time. It must be said that its transgenerational history and its pop/rock songs that make you want to sing loudly are particularly effective. Not to mention the brilliantly staged musical tableaux by Randal Kleiserwhich remain staples in the world of musical comedy.

A film that speaks to a whole generation

Even though it was released in 1978 and set in 1959, Grease is a film that never gets old and is passed down from generation to generation. It tackles contemporary subjects, such as youthful love affairs, teenage problems, emancipation and sexual liberation through the character of Rizzo (Stockard Channing), the sorority… The feature film was resolutely modern for its time.

Like Betty, secondary character victim of slut shaming because she didn’t fit the mold with her boyish look, and because she wasn’t a prude. So many themes that we find in the genius “There Are Worse Things I Could DoAlong with that, Grease dared to broach the subject of teen pregnancy, slipped in sexual innuendo, not to mention the sometimes foul language.

It is John Travolta who will breathe the name of Olivia Newton-John to the producers of Grease to embody the sweet Sandra, she who is only known for her country music. And the chemistry between the two actors is obvious on screen. The growing career of the first in the cinema (Saturday night fever was a hit for him the previous year) will certainly have allowed the film to have all the attention it deserves, but it is Grease that propelled them to stardom.

They are now part of these iconic cinema duos, which we love to see and see again. Besides, the two actors remained close, until the death of the actress. Travolta even offered him a vibrant tribute.