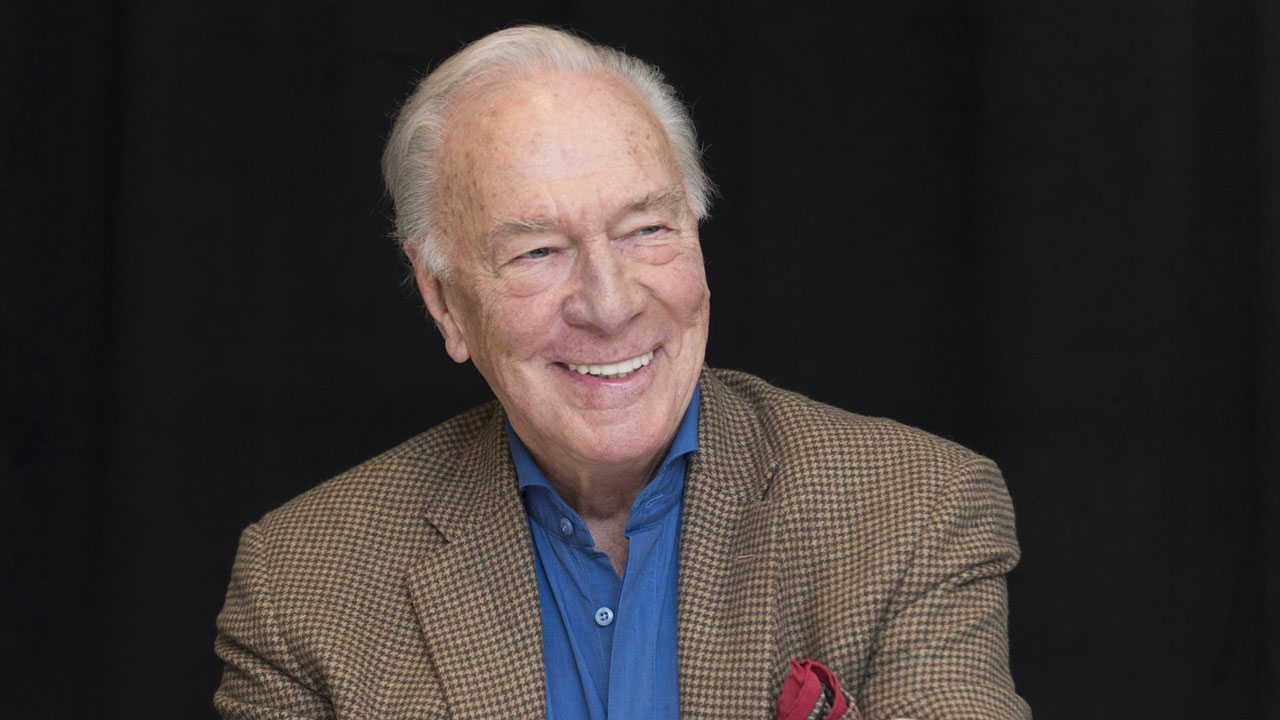 Having started his career in 1953, Christopher Plummer shot until his death on February 5 at the age of 91. A veteran of cinema, he won the Oscar for Best Actor for his supporting role as a homosexual octogenarian in “Beginners”.

Shakespearean actor of cinema, television and theater, Christopher Plummer began his career on the boards of Toronto, within the “Canadian Repertory Company”, in the early 1950s. There he performed most of the great titles of the classical repertoire. in many festivals, before collaborating at the “National Theater” of Laurence Olivier.

The melody of happiness

Christopher Plummer made his film debut in 1958 in The Forbidden Forest by Nicholas Ray and in Stage Struck by Sidney Lumet. In 1964, he played Commodus in The Fall of the Roman Empire by Anthony Mann, before being Captain von Trapp in Robert Wise’s The Melody of Happiness a year later. From then on, the actor collaborated with the greatest directors and many of the feature films in which he distinguished himself became classics of the seventh art.

In the hundred films to be credited to Christopher Plummer, the actor regularly plays historical figures. He will be Marshal Rommel in The Night of the Generals by Anatole Litvak (1967), the aviator Colin Harvey in The Battle of Britain by Guy Hamilton (1969), the Duke of Wellington in Waterloo by Serguei Bondartchouk (1970) or again Rudyard Kipling in The Man Who Wished To Be King by John Huston (1975).

After a stint in comedy in 1974 with The Return of the Pink Panther by Blake Edwards, Christopher Plummer devotes himself to more dramatic roles. Murder by decree (where he plays the famous detective Sherlock Holmes) in 1978, Somewhere in time in 1980 and The eye of the witness in 1981 illustrate this inflection, before a return to comedy in 1990 with Everything to succeed by John Boorman .

Tireless, Christopher Plummer has appeared since the 90s in films with great popular potential such as Spike Lee’s Malcolm X (1992), Wolf (1994) or even The Army of 12 Monkeys (1995). In 1999, the actor played the famous journalist Mike Wallace in Michael Mann’s Revelations. There he meets a Russell Crowe on the rise, whom he meets two years later for Un homme d’exception.

Coming to confirm this trend, the year 2004 is for him that of blockbusters, since he embodies the philosopher Aristotle in Alexander by Oliver Stone and appears in the credits of Benjamin Gates and the Templar treasure. Subsequently, he illustrated himself in more profound films such as thriller policy Syriana, The New World of Terrence Malick or Inside Man – the man of the interior for whom he finds Spike lee.

In 2009, the actor tried his hand at animation dubbing for Up there, in which he gave his voice to the character of Charles Muntz, then did it again by lending his vocal cords to “number 1” of Number 9. Aged 83 years old , he made his return to the big screen in 2011, first alongside Mélanie Laurent and Ewan McGregor for the comedy Beginners, in which he slips into the shoes of an octogenarian father who has become homosexual over the years. , then in the company of Daniel Craig for Millenium: The men who did not like the women of David Fincher, the American remake of the famous Swedish film (2009).

The actor remains very active despite his great age. He is notably the first role of Remember by Atom Egoyan, the story of an old man, survivor of the Holocaust, who travels the United States in revenge for a past he never ceases to forget. He also plays Al Pacino in Danny Collins. The American also likes the exercise of dubbing; his voice hovers in particular over Howard Lovecraft & the Frozen Kingdom or The Star. He also plays Ebenezer Scrooge in the Charles Dickens biopic, The Man Who Invented Christmas.

In 2019, he played the patriarch of a wealthy family in Rian Johnson’s “whodunnit” Knives Out and in the war drama The Last Full Measure, which became his last feature film.