Death of Charlotte Valandrey: the actors of Tomorrow belongs to us pay tribute to their… 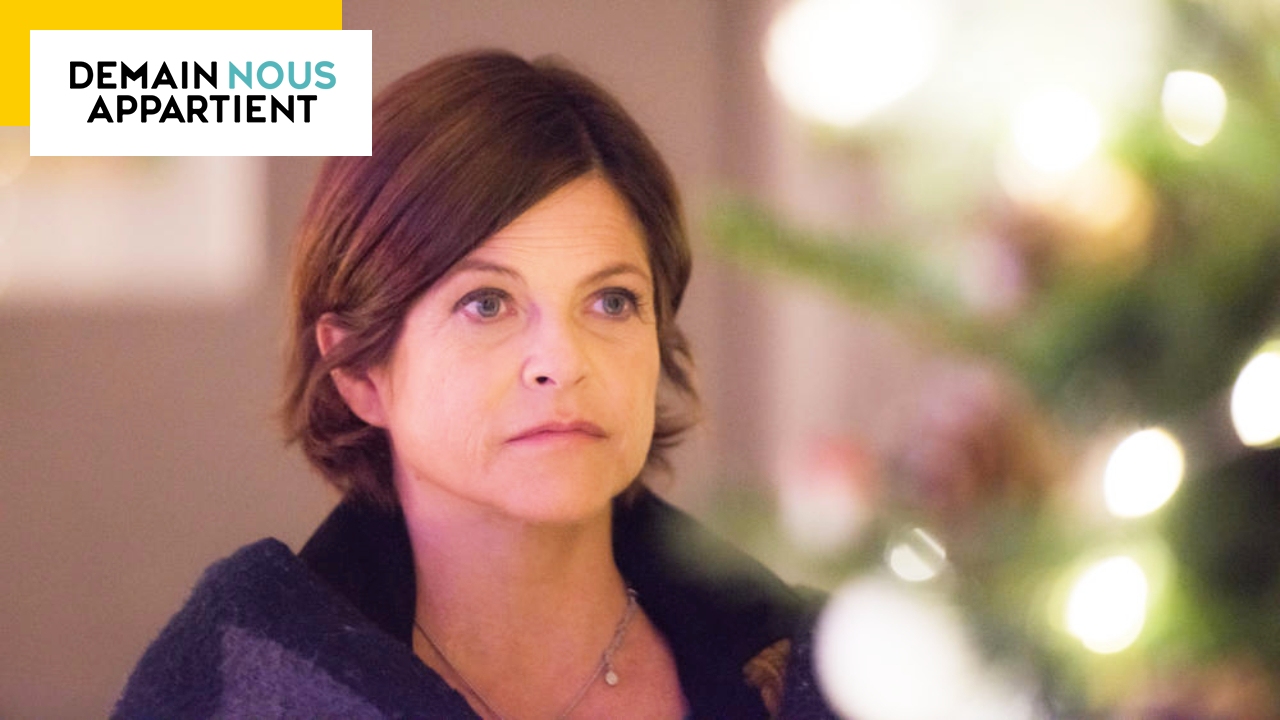 Charlotte Valandrey died yesterday at the age of 53. His former playing partners from “Tomorrow belongs to us”, including Juliette Tresanini, Théo Cosset, and Samy Gharbi, were quick to pay tribute to the interpreter of Laurence Moiret.

Well known to fans of the series Tailpiece, judge and cop and tomorrow belongs to usin which she distinguished herself in the roles of Myriam Cordier and judge Laurence Moiret, the actress Charlotte Valandrey is passed away on Wednesday July 13 at the age of 53.

After several heart attacks, Charlotte Valandrey, born Anne-Charlotte Pascal, received a heart transplant in 2003. On June 8, 2022, she announced on social networks that she was waiting for a second heart transplant: “My heart has reached the end of its course and I am therefore waiting for the one who will be my 3rd”.

“On June 14, Charlotte had to have emergency surgery to replace her second-hand heart as she called it, but this new transplant did not take, this third heart did not live”explained his relatives in a press release relayed last night by AFP.

The news of the death of Charlotte Valandrey obviously moved the public, very attached to the actress revealed in 1985 by Red Kiss of Vera Belmont. But also the world of cinema and television. And of course her former partners in Tomorrow belongs to us, the TF1 soap opera in which she held one of the main roles from 2017 to 2019.

Juliette Tresaninialias Sandrine Lazzari, who was the on-screen wife for two seasons of the character of Charlotte Valandrey, was quick to react to the tragic death of her privileged playmate.

“Gone too soon, much too soon, what a life you will have had, so strong you were, so generous with life, until the end we believed in it”she wrote on Instagram to pay tribute to the interpreter of Laurence Moiret. “I’m thinking of your daughter, all your loved ones, all those who love you. Bon voyage Charlotte. We miss you already”.

On his side, Theo Cossetwho lent his features until 2021 to Arthur Lazzari-Moiret, the son of Sandrine and Laurence in Tomorrow belongs to us, also paid a vibrant tribute to his “fictional mother”. “Thank you, my fictional mum… Thank you for everything you taught me, thank you for your kindness, your kindness and your love. Forever in our hearts… We will not forget you”can we read in the very beautiful message he sent to the actress who disappeared.

Samy Gharbiwho shared many police intrigues with the one who camped judge Moiret, also expressed her emotion and sadness on social networks: “My Charlotte Valandrey. A few weeks ago, we were happy and we thought you were out of trouble thanks to this 2nd transplant and last night my phone rang… I don’t have the words… I’m thinking a lot about your daughter, your family, your loved ones. Love”.

Others, like Ingrid Chauvin, Lorie Pester, Maud Baecker, Linda Hardyor Ariane Seguillon also reacted on Instagram and Twitter to the death of their former playing partner and notably mentioned his “strength” and his “courage”. Before sending all their thoughts to the family of the actress, and in particular to her daughter Tara.

Headline face of Tomorrow belongs to us at the launch of the soap opera in July 2017 – she was then one of the only ones to appear in the credits with Ingrid Chauvin, Alexander Brewerand Lorie Pester – Charlotte Valandrey will have marked the history of DNA and that of the small screen.

TF1, which had already worked with her for a long time on the Cordier, judge and cop series in the 1990s and 2000s, sent “his deepest condolences to his family and loved ones”. Before announcing that the episode of Tomorrow belongs to us from this Thursday, July 14 would be dedicated to the memory of Charlotte Valandrey.