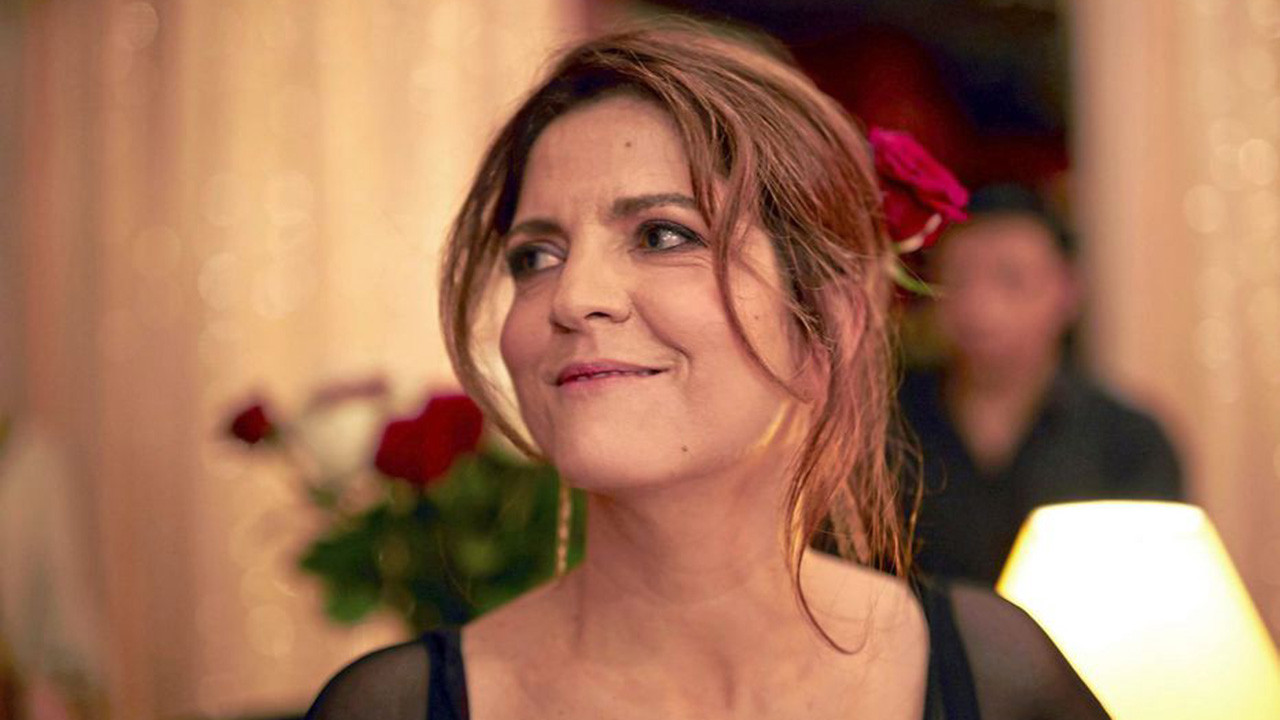 On the occasion of the broadcast of Aurore on France 3, we invite you to (re) discover our interview with an actress and director much appreciated by the public, Agnès Jaoui.

Released in April 2017, this dramatic comedy by Blandine Lenoir tells the story of Aurore. This 50-year-old woman, separated, has just lost her job and learns that she is going to be a grandmother. The company gently pushes her towards the exit, but when Aurore finds by chance her love of youth, she enters into resistance, refusing the breakage for which she seems to be destined. What if it was now that a new life could begin?

Agnès Jaoui, great accomplice of the late Jean-Pierre Bacri, interprets this colorful woman. We had met the actress during the promotion of the film. The latter notably mentioned the lack of representation of 50-year-old women in cinema:

“Indeed, in fictions, strangely enough, we find fewer and fewer women of that age. Men, between 40 and 60 years old, find their best roles. Women, on the other hand, tend to disappear, to apart from a few rare actresses who have the chance to continue doing this profession at the force of the wrist “, deplored Agnès Jaoui.

There is a shocking under-representation of 50-year-old women in cinema.

“There are of course exceptions, but otherwise there is an under-representation which is shocking”, she added. You can find the full interview in the video above. Note that the 56-year-old actress will soon be playing Companions alongside Pio Marmai. She will also sing the song in the musical In the shadow of the girls, with Alex Lutz.