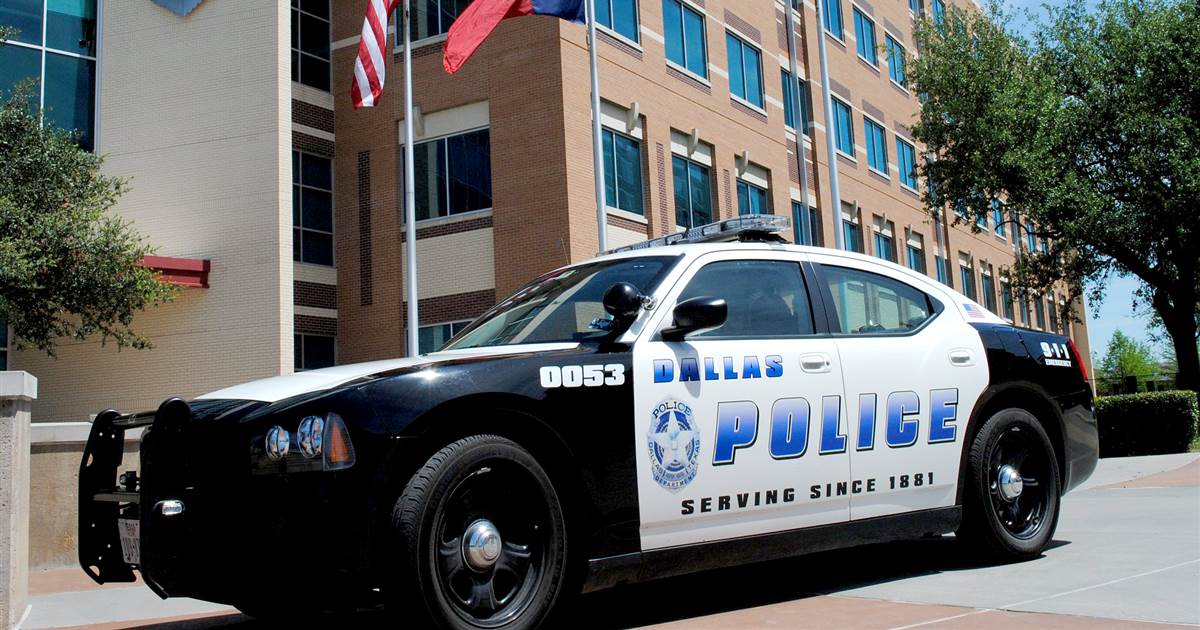 A Dallas police officer was kept on the job for more than a year while authorities investigated if he ordered the killings of two people, officials said.

Officer Bryan Riser, 36, was first identified as a person of interest in 2019 after a witness came forward with information, according to the city’s former and current police chiefs.

Reneé Hall, who left the department at the end of 2020, said in a statement Friday that detectives with the Dallas Police Department recommended not placing Riser on administrative leave “because it could possibly compromise the case.”

Her remarks followed Riser’s arrest on Thursday. He has been charged with two counts of capital murder in the killings of Lisa Saenz, 31, who was found shot dead in the Trinity River in March 2017, and of Albert Douglas, 61, who was reported missing in February 2017 but whose body was never found.

Riser was being held Friday on $5 million bond after a court appearance Thursday night. Court records don’t list an attorney for Riser, who told the court he would hire one.

When Riser was first identified as a person of interest, police working alongside the Dallas County District Attorney’s Office determined there wasn’t yet enough evidence to charge him, Hall said.

Eddie Garcia, who became chief last month, said a witness told police in 2019 that they kidnapped and killed Saenz and Douglas on Riser’s instructions in separate 2017 attacks. During a press conference Thursday, Garcia said the two murders were connected to Riser’s “off-duty” life, adding that they “will be looking at the activity he conducted as a police officer,” including his arrest record.

Garcia didn’t elaborate on why Riser was arrested nearly 20 months after the witness came forward, and police declined to answer subsequent questions about the timing.

One of the men charged in Saenz’s killing told police that he and Riser were involved in burglaries when they were young, according to an affidavit for Riser’s arrest that doesn’t identify the man by name.

More recently, Riser and the man allegedly hatched a plan to rob drug stash houses, but they didn’t follow through with it, according to the affidavit. Instead, the man told investigators that Riser offered to pay him a total of $9,500 to kidnap and kill Douglas and later Saenz, the affidavit says.

The affidavit states that Riser told the hired killer that Saenz was an “informant,” though it doesn’t elaborate and police declined to answer questions about whether Saenz had some connection to the department.

Riser joined the Dallas Police Department in August 2008 and has since been assigned to the South-Central Patrol Division, which includes the address near the Trinity River in Dallas where the murders are believed to have occurred, according to the affidavit.

Riser is on administrative leave pending the outcome of an internal affairs investigation. Garcia said his department would expedite the process of firing him.

Nicole Acevedo is a reporter for NBC News Digital. She reports, writes and produces stories for NBC Latino and NBCNews.com.